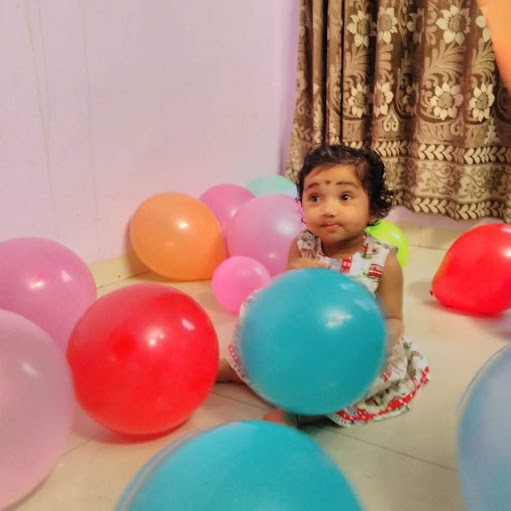 The story of sour grapes


Most of us must have heard a story in our childhood, about a fox who tried and tried for the bunch of grapes and on unsuccessful attempts, went away saying those were anyways sour in taste.

Each of us have made fun of the fox, what if we were in the shoes of the fox, not literally, would we have just kept on trying in spite of multiple unsuccessful attempts, will that attempts give us food for living, will that help us in fulfilling our needs, and how long is the ideal time to keep on with trying and many such questions, doubts isn't it? 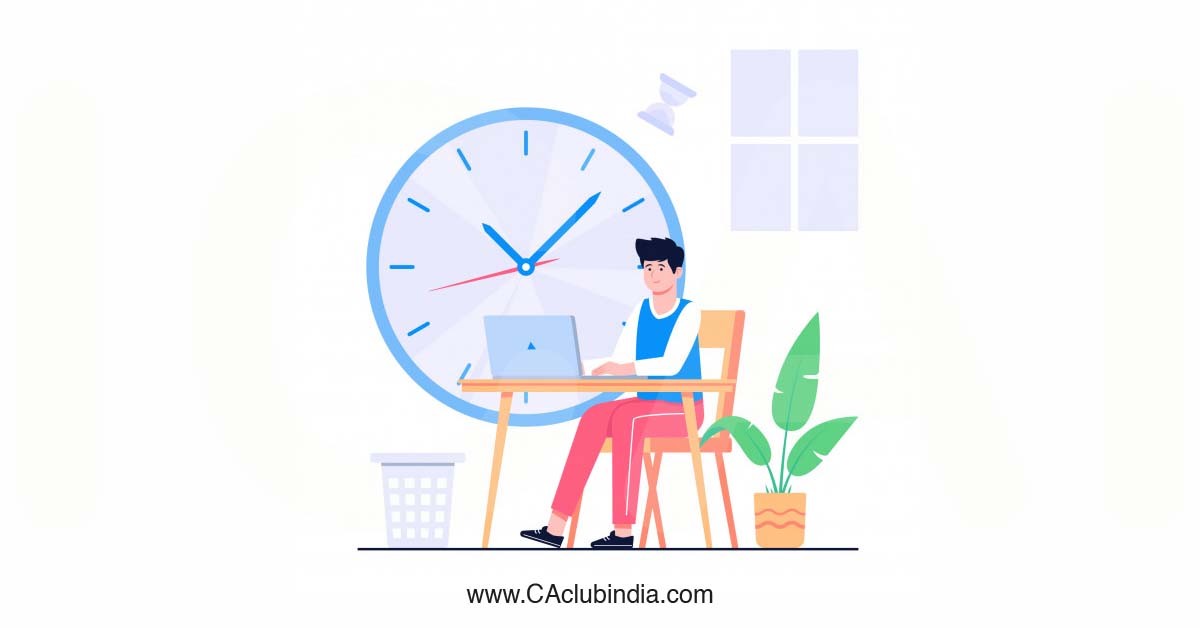 Now many of us might think why to think so much for an old children story, what relevance do we have in our life. So let me introduce you to a course named Chartered Accountancy, a course which every commerce student thinks or believes is the ultimatum in his career. Similar to the Juicy grapes the fox was jumping high up for, the course has many aspects which lures its aspirants towards it, Economical, High salary, prestigious position in the society, Partner in Nation Building, and the list goes on.

Every aspirant fills in the application form of the first level of exam, with a vision he will be a "CA" one day, those two magical words. But then, at that point very few of them are aware of the hardships, sacrifices, level of difficulty, determination and persistent effort that the course demands. From extended articleship hours to late evening Extra classes ,life just goes on , Finally comes the testing time, time for the last jump, the Final Exam. He tries it with all his strength and determination, but he falls down, the falls hit hard to the one who has never experienced that earlier in life, gets up with all his strength, still tried failed again and again time flies, age in acceleration mode while confidence in decline mode. Finally, when he thinks its enough and persuades himself to leave the grapes and move forward, we have the society around us, who does almost 0% contribution in our struggle times while has more than 95% contribution in making us doubt our self-esteem or worth. They laugh at him, mock him makes fun of him.

Not all failures are end of journey, might be they are just being routed to an another beautiful beginnings. Just trust the timing of life, might be the life has kept even tastier fruit for the Fox.