Steps to generate e-invoice under GST 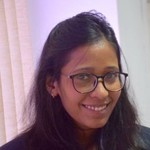 
Background: GST Council in its 37th Council meeting held on 20 September 2019 approved the standard of E-Invoice and it has been publish on GST portal along with scheme. 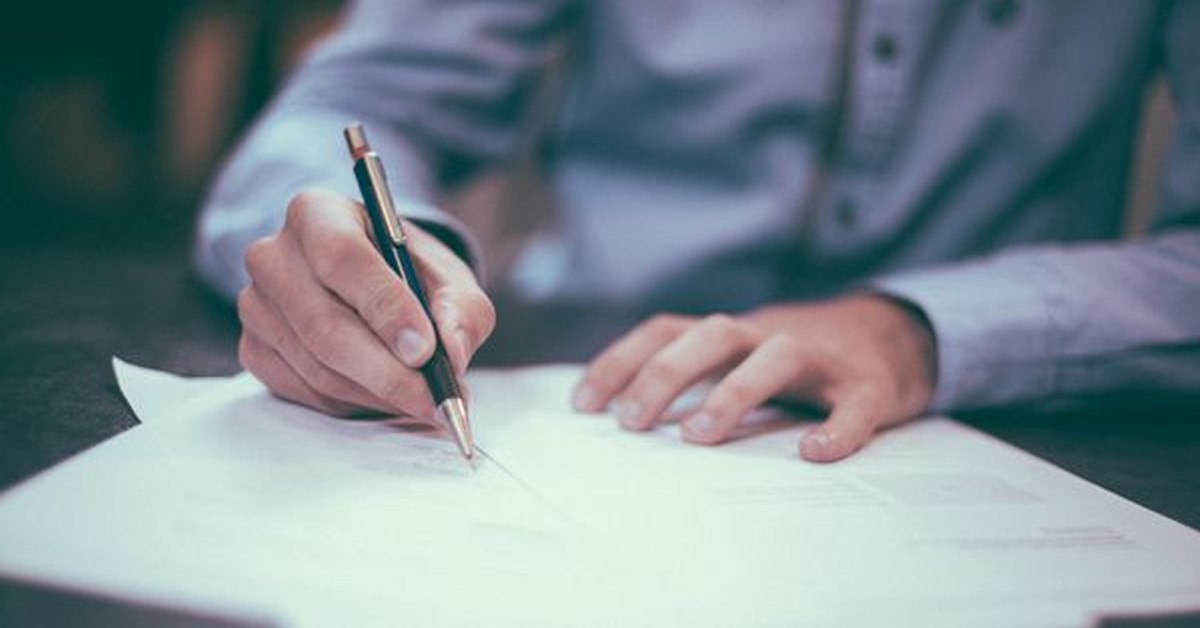 E-Invoicing is a process in which all the B2B invoices created by accounting software will be authenticated electronically by GSTN for further use (like return preparation, E-way bill creation).

There are lot of myth or misconception about e-invoice. E-Invoice does not mean generation/creation of invoices from central portal or tax department because practically it is not possible it will create unnecessary restrictions on trade and industry and different industry have different business requirement, which cannot be met out by one software.

So, need was felt to issue a standard format (Schema) in which data will be shared with other systems, although from user prospective it's same as earlier, there would not any change in print or electronically creation of invoice.

Only standard schema needs to be implemented by all the accounting and billing software so that it can generate JSON of each invoice in such format which can be uploaded on GST Portal for further authentication and approval.

In short, E-Invoice is mechanism only specify invoice schema and standard for each data exchange among all accounting/billing software and all businesses.

Process of creation of E-Invoicing:
Generation of E-Invoicing will be the responsibility of the taxpayer who will be required to report the same to Invoice Registration Portal (IRP) for authentication, which in turn will generate a unique reference number (IRN) and digital sign the e-invoice and also generate a QR code and will return the invoice to the seller. IRP will also send the digital signed e-invoice to the recipient of the document on the e-mail provided in the e-invoice.

Step-1: Seller will create his invoice in his accounting or billing system, Invoice should be in conformity with e-invoice schema (standards) that is published and have the mandatory parameters

Supplier's software would generate a JSON against each B2B invoice that will be further uploaded onthe IRP Portal. IRP(Invoice Registration Portal) will only take the JSON of the e-invoice.

Step-2: In next step is to generate Invoice Reference Number (IRN) (in technical term IRN number is hash of 3 parameters using a standard and well-known hash generation algorithm) it is an optional step; seller himself can generate IRN number based on defined algorithm.

Step-3: is to upload JSON of the e-invoice (along with Hash if generated by the seller) into the IRP by the seller. JSON may be uploaded directly on the IRP or through GSP's or through any other third party.

Step-4: IRP will generate the Hash or validate the hash of the uploaded JSON, if uploaded by the supplier. Upon authenticate the same with central registry of GST System IRP will add its signature on the invoice data and as well as QR code to the JSON.

Hash computed by the IRP will become the IRN (Invoice Reference Number) of the E-Invoice.

Step-5: it involves sharing of uploaded data with GST and E-Way bill system

Step-6: Here IRP will return the digitally signed JSON with IRN back to the seller along with a QR code. The Registered invoice will also be sent to the seller and buyer on their mail ids as mentioned in the invoice.

The author can also be reached at ruchika.tulsyan@gmail.com