Imagine you are on a supersonic high speed train which cannot be stopped. Everyone on this train is obsessed with high speed. What are your chances of survival? Time is ticking. Modern capitalist economy is such a train with corporate world as its engine driving this society. GDP is your Speedometer an indicator of economic growth. The society’s main objective is creation of goods and services for extraction of surplus value or profit. More you produce goods and services bigger the economy grows. Every individual is trained on this train to help these capitalist to grow profits. Study hard and train your brain enough to help these - natural resources munching production giants to raise GDP. Motive – earn profit more hard cash. Our modern economic growth is dependent on how much more we can consume.

The economy is going down, recession is setting in and sales don’t look good, exports soft, needs growth? Stimulus packages, from Australia to the United States, from Britain to China the respective governments is dumping funny money into the system to keep the pace of manufacturing goods and services rising. With an underline assumption – our planet is a going concern having infinite (never ending) natural resources.

One of the Most acceptable indicator of Economic growth is indicated / linked directly to percentage rise in GDP (Goods and Services produced together) as growth of a country. Higher the GDP of a country bigger is its economy and more powerful country it is in this big bad global world. But is rising GDP a real growth? Is it a good indicator to measure growth of human race?

Gross domestic product (GDP) is the market value of all officially recognized final goods and services produced within a country in a given period of time. GDP can be determined in three ways, all of which should, in principle, give the same result. They are the product (or output) approach, the income approach, and the expenditure approach.

Now, we improvise and categorize these GDP sectors on the basic assumption – our planet has finite natural resources for consumption for a limited time period. We can categories these sectors as-

Agriculture is the only sector which contributes to production of natural resources. Cultivation of crops, plants, and other life forms for food, fiber, biofuel, drugs and other products used to sustain and enhance human life.

In simple terms if we assume natural resources are finite and limited. We found GDP is an indicator of depletion of Natural Resources. Let’s derive a new formula to gouge growth of an economy:

New technology era survives on change in technology. They need a reason for consumption not based on necessity but change and more consumption. Mobile phones, latest cars, high speed computers is a good example of raising sales by introducing new version of same product with a false promise on better performance. A common man buys latest laptop with higher GB RAM even though he does not require to use that high RAM for his work. Want for latest and fueling consumption of natural resources in turn higher GDP an indicator of high speed GDP is what this capitalist driven society wants “High Speed” Growth

The economy of the United States is the world's largest single national economy. The United States nominal GDP was estimated to be $16.62 trillion in 2012, approximately a quarter of nominal global GDP. Its GDP at purchasing power parity is also the largest of any single country in the world, approximately a fifth of the global total. Leader in consumption of natural resources. Agriculture comprises less than two percent of this economic giant’s GDP. 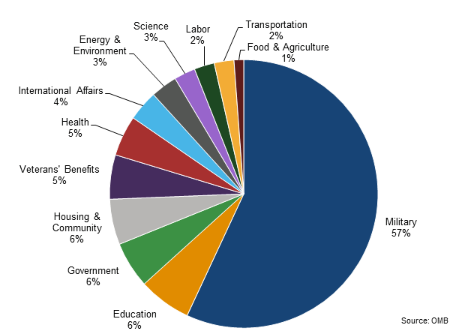 The People's Republic of China (PRC) is the world's second largest economy by nominal GDP and by purchasing power parity after the United States. It is the world's fastest-growing major economy, with GDP growth rates averaging 10% over the past 30 years. Total estimated GDP in 2012 for China is $8.36 trillion. China is also the largest exporter and second largest importer of goods in the world. China is the largest manufacturing economy in the world, outpacing its world rival in this category, the service-driven economy of the United States of America. China ranks first worldwide in farm output. Still, Agriculture contributes only 14% of China's GDP 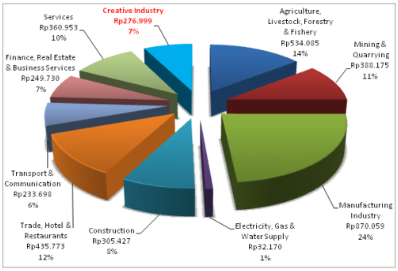 The economy of the European Union generates a GDP of over US$16.56 trillion in 2012, which would make it the largest economy in the world if it were considered a single economy. 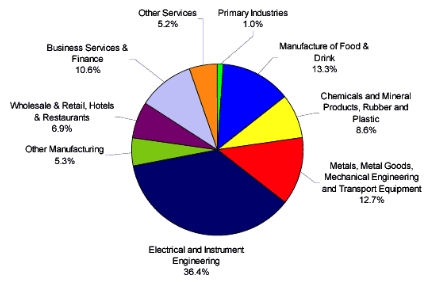 List by the International Monetary Fund (2012) as an indicator of total value worth natural resources consumed in 2012.

Gross Domestic product of a country not an indicator of growth but is the rate at which it consumed it’s finite natural resources over a given time period. The statistics show as a global economy we are consuming natural resources at an unprecedented rate than ever before in history of mankind. Riding the high speed train of economic growth with high speed as measure of growth we are consuming our planet in trade for printed paper called money.