The companies were generally run by the majority of shareholders and it was evident from court ruling that majority rule was accepted and the internal management of the company was not discussed or questioned. However, with the change in the business environment and the way the business was carried out, the external parties showed signs of deviation from the rigid majority rule so as to protect the interest of minority shareholders. Balance between the minority and majority shareholders of the company was needed with the changed environment. 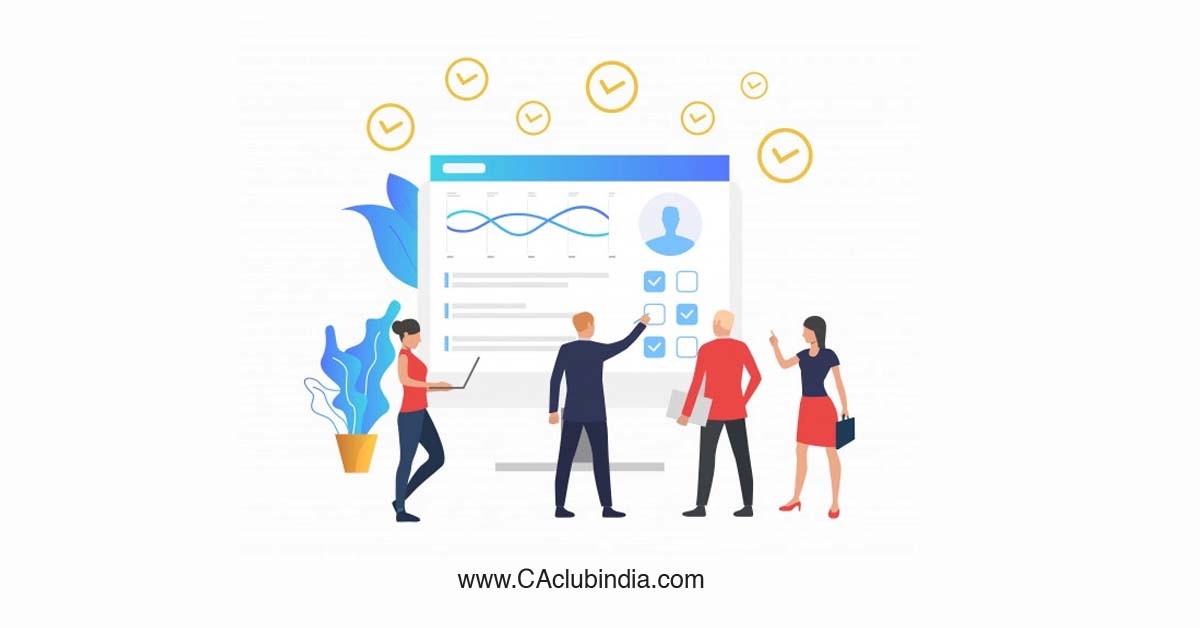 The term Small Shareholders have been defined as persons holding shares of a nominal value of not more than INR 20,000 or such other sum as may be prescribed.

Requirement of Companies Act, 2013 with respect to Small Shareholder Director

A listed company may have one director elected by such small shareholders in such manner and with such terms and conditions as may be prescribed.

Explanation.- For the purposes of this section 'small shareholders' means a shareholder holding shares of nominal value of not more than twenty thousand rupees or such other sum as may be prescribed.

Sub rule (2) of Rule 7 of the Companies (Appointment and Qualification of Directors) Rules, 2014 states that the small shareholders intending to propose a person as a candidate for the post of small shareholders' director shall leave a notice of their intention with the company at least fourteen days before the meeting under their signatures specifying the name, address, shares held and folio number of the person whose name is being proposed for the post of director and of the small shareholders who are proposing such person for the office of director. Provided that if the person being proposed does not hold any shares in the company, the details of shares held and folio number need not be specified in the notice.

Further, a listed company may opt to have a director representing small shareholders suo motu and in such a case the provisions of sub-rule (2) shall not apply for appointment of such director.

(a) the director incurs any of the disqualifications specified in section 164;

(b) the office of the director becomes vacant in pursuance of section 167;

(c) the director ceases to meet the criteria of independence as provided in sub-section (6) of section 149.

A person cannot be appointed as small shareholders' director in more than two companies at the same time. Also, the second company in which he has been appointed shall not be in a business which is competing or is in conflict with the business of the first company.

The Indian market is dominant by large promoter shareholding which makes it difficult for small and minority shareholders to contest management decision. Thus, the dominance of majority directors dampens the effects of shareholder activism in the Indian companies. The institutions and the legal redressal mechanism are not effective in providing timely and cost-effective litigation strategies to the small shareholders to counter managements when they act against their interest.

Although, Section 151 of Companies Act, 2013 has been introduced in favour of the minority shareholders, specifically to recognize their worth in the company's board however in India, the same has not been followed in full spirit and it is generally observed that no company wants to indulge in giving a seat to the small shareholders of the company.