In The Union Budget 2021, Finance Minister Nirmala Sitharaman had proposed a major change in the Companies Act, which is related to the Status of Small companies, which is being determined by their capital and turnover. Hence, in the budget, the limits of paid up capital and turnover had been raised from the existing, ruining lakhs of companies under its preview:

Accordingly, the definition of Small Company shall be read as follows

Section 2(85) small company' means a company, other than a public company,-

(i) paid-up share capital of which does not exceed Two Crore rupees or such higher amount as may be prescribed which shall not be more than 25[ten crore rupees]; [and]26

(ii) turnover of which 27[as per profit and loss account for the immediately preceding financial year] does not exceed Twenty Crore rupees or such higher amount as may be prescribed which shall not be more than 28[one hundred crore rupees]:

Provided that nothing in this clause shall apply to-

(A) a holding company or a subsidiary company;

(B) a company registered under section 8; or

(C) a company or body corporate governed by any special Act;

So, It simply means that all those companies which shall be having the paid up capital less than 2 Crores or the turnover less than 20 crore, shall be terms as the Small Companies. For a Corporate, it is necessary to understand, what benefits it shall avail from being the small company. 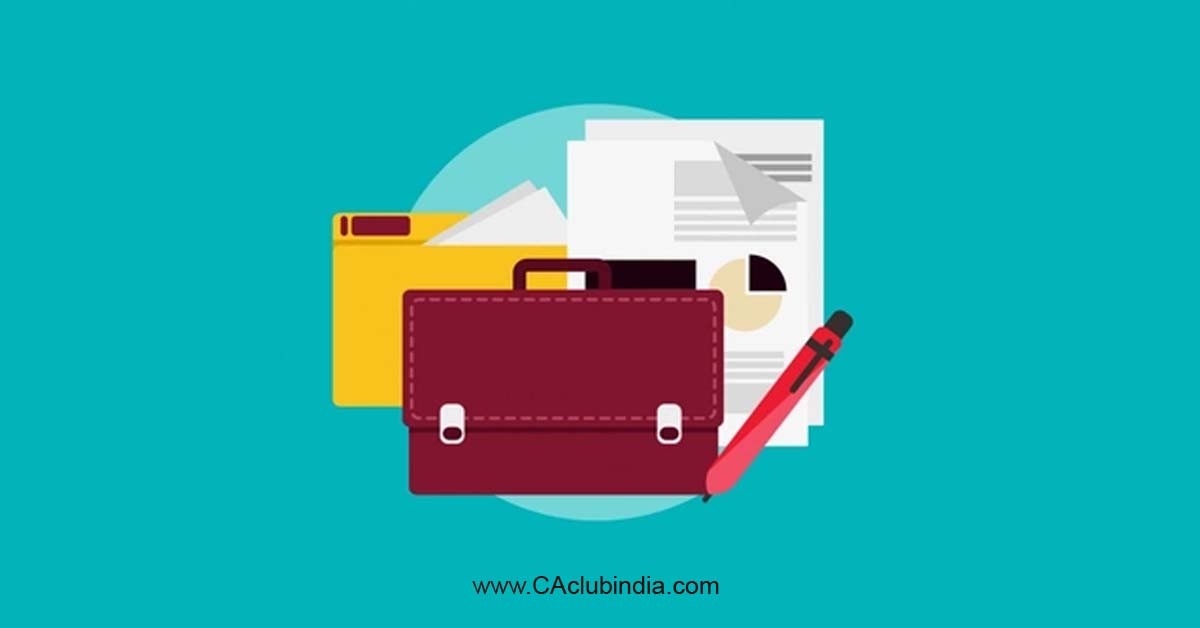 1. Holding of Board Meetings

Every company is required to hold 4 Board Meeting in a year. While a Small Company can hold only 2 Board meetings in a calendar year i.e. one board meeting in each half of the calendar year. However the gap between the two board meetings should not be less than 90 days. So in case of Small Companies, the Board is not required to conduct 4 meetings in a year as it is applicable in case of companies other than small and OPC companies

2. Signing of an Annual Return

In case of Small Company, the Annual Return can be signed by Company Secretary alone or if there is no CS, by a single Director only.

A Small company does not require to maintain a Cash flow statement as a part of its Financial Statements. So while filing of Balance Sheet with Registrar of Companies, companies shall not be required to attach the CASH Flow Statements along with the Financial Statements

Please Note That Matters to be included in Board's Report mention in Rule -8 of companies (Accounts) Rules, 2014 not apply for small company.

The merger process between small companies is less cumbersome and less expensive and hence, on a fast track basis as compared to the other one

6. No Auditor Retire By Rotation

Please Note that Section 139(2) of the Company Act 2013, which mandates the rotation of auditors every 5 years (individual auditors) and every 10 years (firm of auditors).

7. Need not to have Internal Financial Control Report

A Small Company does not require to report in its Audit Report regarding Internal Financial controls and the operating effectiveness of the company.

Fees for filings and other formalities u/s. 403 of the Companies Act, 2013 is also comparatively lower for the small companies.

Lesser penalties for Small Companies under Section 446B of the Companies Act, 2013: - If a small company fails to comply with the provisions of section 92(5), section 117(2) or section 137(3), such company and officer in default of such company shall be liable to a penalty which shall not be more than one half of the penalty specified in such sections.

10. No Certification by the Professional on E Forms

The companies are required to file the various E Forms pertaining to filing of Balance Sheets, Annual Returns, and various other event based e forms. If we look from the corporate point of view, the companies shall not be required to get the E Forms being certified from the Practicing Professionals.

But is it always being advisable that the e forms must be get the checked from Professionals, though not require certification since, the corporates, its owners, its directors or the employees may not be aware about the various provisions which goes on changing year by year. Hence, the verification from Professionals may reduce the chances of errors and avoidance of various penalties and the additional fees.

Disclaimer: The author is based at Jalandhar and is practicing company Secretary and a Certified CSR Professional who deals in matters pertaining to Corporate Social Responsibility. The information contained in this write up, as provided by the author, is to provide a general guidance to the intended user. The information should not be used as a substitute for specific consultations. Authors recommend that professional advice is sought before taking any action on specific issues.

The author can also be reached at csmohitsaluja@gmail.com