1, In case a person sells his securities to another person a few days before the accrual of interest and purchases them back after the date of accrual, and Assessing Officer is satisfied that the transaction has been made with the intention of avoiding tax, such interest shall be deemed as income of the transferor and not transferee. [Section 94(1)]

2. Section 94(2) provides that, in case a person has any beneficial interest in any securities and as a result of some arrangement either no income is received by such person or the income received by him is lower than the amount which he would have received, the interest, which would have accrued on such securities had there been no such arrangement, would be included in the income of person making such arrangement. 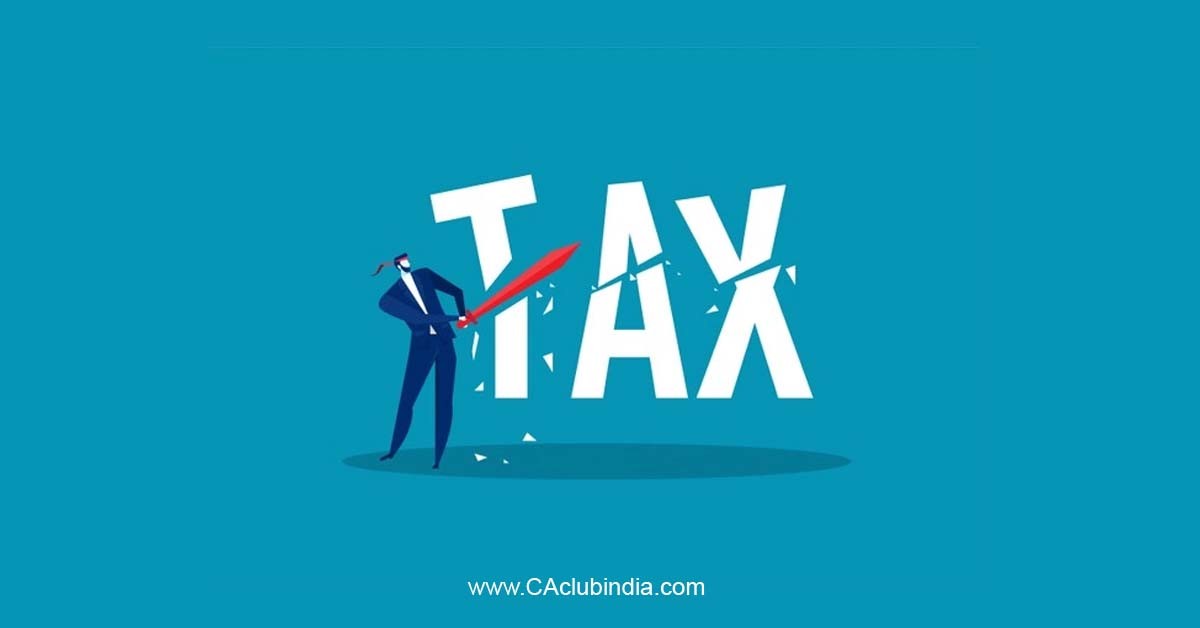 3. Section 94(3) provides that the above provisions will not be applicable, if such person proves to the satisfaction of the Assessing Officer that the transaction has not resulted into any avoidance of tax or if at all there was some avoidance it was exceptional as there had not been any avoidance of tax in any of three preceding previous years.

4. In case of dealer of securities, if there is a transaction of sale or purchase of securities and as a result the interest becomes receivable by him but is not deemed to be his income due to the above provisions, no account shall be taken of the transaction in computing profits arising from or loss sustained in the business. [Section 94(4)]

The Assessing Officer may direct any person to furnish a detail of securities held by him by serving upon him a notice for not less than 28 days. [Section 94(5)]

Interest received by other person on such securities shall be included in Total Income of original owner.

It is to be noted that if any person has had beneficial interest in securities at any time during previous year and  the result of transaction relating to securities is that no income is received or less income is received than what would have been actually receivable on day to day basis, then such proportionate income shall be clubbed in his hands.

Example: A security has been held for 8 months by Mr. A & then it was sold; then 8 months interest shall be clubbed in the hands of Mr. A.