A loss which could not be set off within the same head of income shall be allowed to be set off out of the income of any other head in the same assessment year but subject to certain exceptions. Let us take the following examples to understand this: 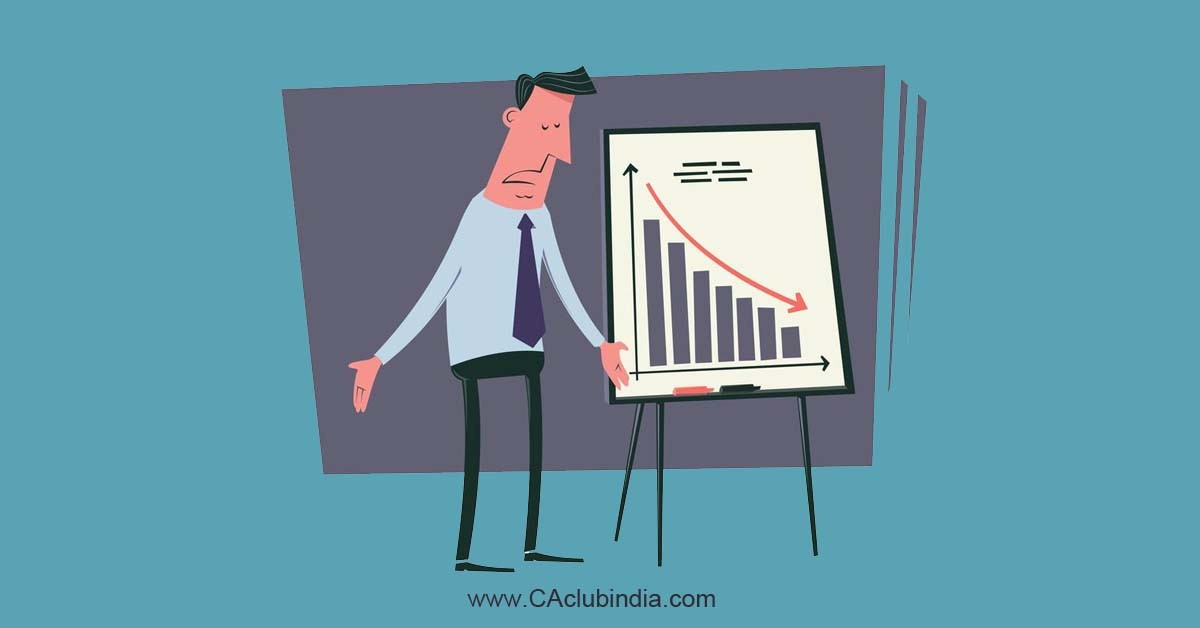 The business of purchase and sale of shares carried on by a company shall not be deemed as a speculation business, if the principal business of such company is the business of trading in shares

(ii) Expenses on maintenance of horses for race purposes

Set off of loss under the head "Income from house property" against any other head of income shall be restricted to 2,00,000 for any assessment year.

Loss from any source or under any head cannot be set off from casual incomes such as lottery, race winnings, winnings from crossword puzzles, card games, gambling etc.

(viii) Loss from a source whose income is exempted

If a person has loss from a source of income which is exempted under any provision of this Act, such loss cannot be set off out of taxable income if any other head.

Share of loss from a firm assessed u/s 184 or 185 or from an association of persons cannot be set off from the individual income of partners/members.

Set off of any loss shall also be not allowable in respect of incomes under the aforesaid sections.