As per section 245N(a), of the Income Tax Act,1961, Advance Ruling means written opinion or authoritative decision by an Authority empowered to render it with regard to the tax consequences of a transaction or proposed transaction or an assessment in regard thereto.

​​The purpose of Advance rulings is to provide clarity on important issues to taxpayers so that they have a clear-cut idea of their tax liability in advance for a given set of transactions.​​

An application for advance ruling can be made by the following-

Procedure of Application of Advance Ruling 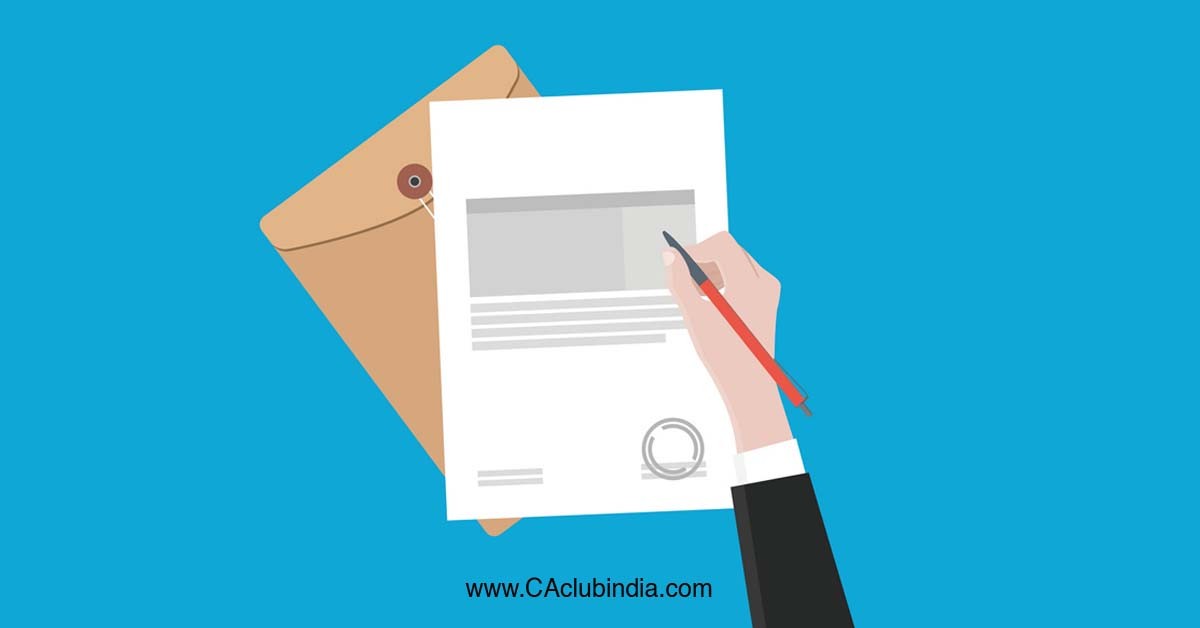 An applicant desirous of obtaining advance ruling should apply to the authority in prescribed form stating the question(s) on which the advance ruling is sought. The application has to be made in quadruplicate. Below are the list of Forms-

The application has to be accompanied by an account payee demand draft drawn in favour of Authority of Advance Ruling and made payable at New Delhi.

Opportunity of Being Heard

The Advance Ruling pronounced shall be binding the following-

Withdrawal of Application of Advance Ruling

The application for advance ruling made can be withdrawn within a period of 30 days from the date of making the application.