(2) Any sum referred to in sub-section (1A) of section 192 and paid to the Central Government shall be treated as the tax paid on behalf of the person in respect of whose income such payment of tax has been made. 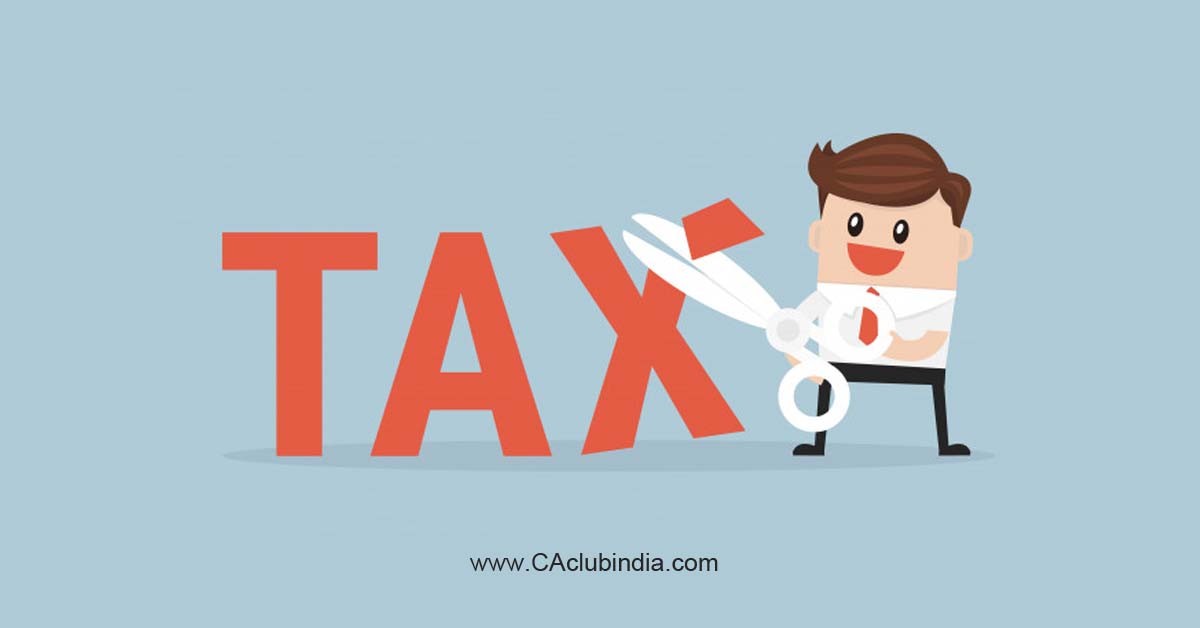 In pursuance of rules framed under section 199 of the Income Tax act, credit for tax deducted at source shall be given to the deductee for the assessment year for which such income is assessable.

Capital Gains and Dividend in Mutual Fund Are Taxable, Notice May Come on Ignoring