METHOD OF APPOINTMENT OF DIRECTORS UNDER THE SYSTEM OF PROPORTIONAL REPRESENTATION

Proportional Representation is a method of stockholder voting, giving individual shareholders more power over the election of directors than they have under statutory voting. The method of appointing a director under this section are: 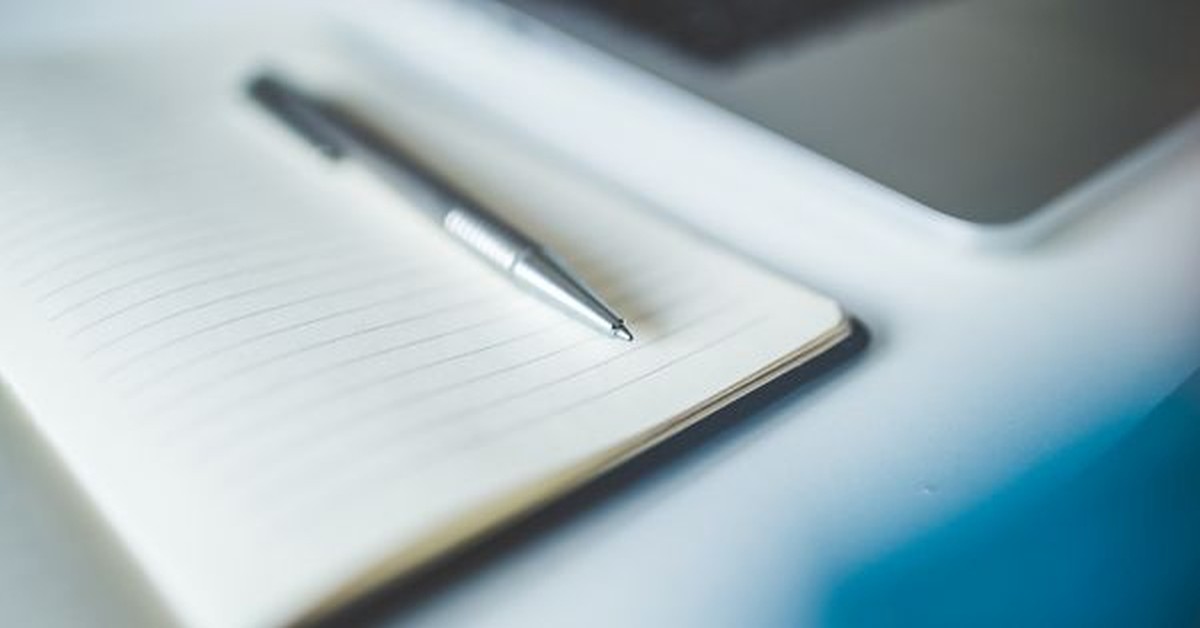 1. Single Transferable Vote: In this system of voting, all the names of the candidates for election as directors are entered in the ballot paper. Each voter has only one vote. However, he is permitted to indicate his first preference, second preference, third preference, and so on… in the ballot paper. The candidate gets elected if he receives the required number of votes fixed as quota (minimum number of votes required to win the election). If any such elected candidate gets more votes than the quota, the excess votes are transferred to other candidates proportionally based on their next preference. If no one exceeds the quota, then the candidates with the fewest votes are eliminated and those ballots are transferred to each voter’s next preferred candidate. This continues until winners for every seat is not found.

For Example: Name of the candidates are A, B, C, D, E &F. If 4 directors out of the 6 candidates are to be elected, the voter writes his/her preference against them in the ballot paper. If the total number of votes is 100. Therefore, the quota will be (100/4+1) +1 = 20+1=21. If B gets over and above 21 votes the excess votes are to be redistributed to the rest of the candidates. In the second step, if C gets the least vote, those votes are again redistributed among the rest in terms of their preference. This continues until all the 4 seats are not found.

3. Other methods– The company may adopt methods other than the above two, as provisioned in its articles of association.

CASUAL VACANCIES OF DIRECTORS APPOINTED UNDER THE SYSTEM OF PROPORTIONAL REPRESENTATION: Casual Vacancies of such directors shall be filled as provided in subsection (4) of section 161 which states that in default of and subject to the regulations in the articles, the vacancies shall be filled by the Board of Directors at its meeting and the person so appointed shall hold office only up to the date up to which the original director would have held office if his place had not been vacated.

The elaboration of above section can also be viewed on my video linked below:

The author can also be reached at sclghyy@gmail.com