Role of auditing in context of Armed Forces

The Ministry of Defence frames policies on defence and security associated matters, and guarantees its implementation by the defence services (i.e. Army, Navy and Air Force). In addition, it is far liable for production establishments such as ordnance factories and defence public sector undertakings, research and development organisations, and ancillary services that assist the defence offerings.

Defence expenditure is subject to audit, like all other government department. Such audit checks are essential to guard the profligate expenses. C & AG has done a great job and kept a watchful eye on violations of the Government's rules. The Defence Accounts Department, headed by the Controller General of Defence Accounts is compulsory to carry out an audit of all expenditure and receipts besides accounting and payment functions. The work of Audit is carried out through the network of Principal Controller of Defence Accounts /Controller of Defence Accounts. This mandate for audit in the Defence Accounts Department is derived from the Military Finance Department in India. The audit of every sanction is meant to be administered by PCDA/CDA before payments are released. The broad and general principles on the idea of which audit by Defence Accounts Department is being conducted over Defence receipts and expenditure is laid down with in the Defence Audit Code. The primary function of audit is to verify the accuracy and completeness of accounts to secure that all receipts are brought to account under the proper head, that all expenditure and disbursements are authorized, vouched and correctly classified and that the accounts balances and classes of transactions have been prepared in accordance with financial reporting framework and presents its true and fair view. Further there are detailed instructions on the audit and inspection of the Stores and Public Fund Accounts of all Defence units and formations. These instructions are contained in Local Audit Manuals for the Army, Navy and Air Force. 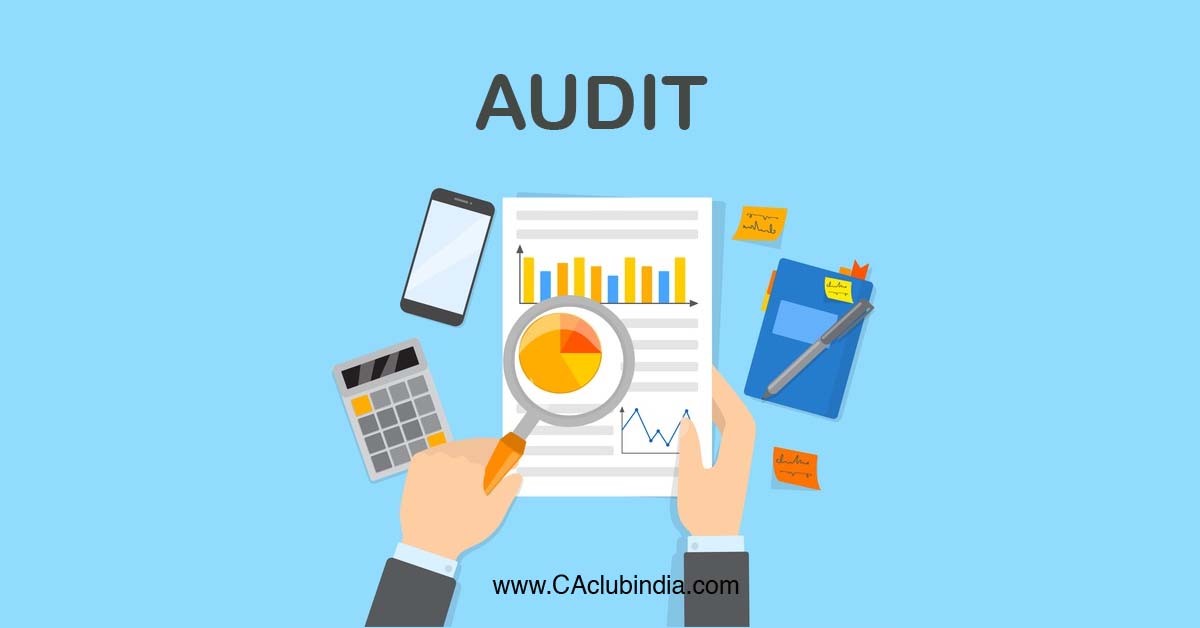 The history of audit within the Defence Accounts Department may be traced to the military finance department in India, which was working under the crown. Later when the Comptroller and Auditor General were appointed as the supreme audit authority in India, it was decided that the Controller General of Defence Accounts would function as sub audit officer to the Comptroller and Auditor General. Accordingly, the mandate for internal audit for DAD comes from the C&AG that has constitutional powers under Article 148, supplemented by the Duties, Powers and Responsibilities of the C&AG Act, 1971.

Internal Audit (IA) is one among the key functions of Defence Accounts Department (DAD) and there are well established guidelines for conducting this important exercise. Presently the primary emphasis of IA in the DAD has been on detailed transaction and voucher linking audit, besides detailed checking of authorization. The department is also responsible for audit of cash accounts kept by the various units & formations of defence services, including workshops & depots. The store/manufacturing accounts of ordnance factories, as well as, naval dockyard also fall within the audit coverage of the department.

Audit by the Defence Accounts Department is conducted with reference to the rules, audit manuals of the department like Defence Audit Code, Local Audit Manual, etc are analyzed with reference to standards of internal audit issued by ICAI, a revised Internal Audit Manual (Army) for the DAD has been prepared. Financial and other Regulations for the Defence Services and other orders issued by Government and other competent financial authorities are taken from time to time. The standards of financial propriety enunciated in Defence Audit Code are the basic rules on which all audit is conducted as regards propriety of expenditure. In the course of scrutiny of accounts and transactions of the Defence Services, auditor is entitled to have an attitude of professional scepticism and observations to call for such vouchers, statements, returns and explanation in relation to them as it may consider necessary in the interest of proper discharge of his duties.

The primary focus of Internal Audit in Defence Accounts Department is on the following:

The audit responsibility as above is fulfilled by the DAD through following activities:

In 2020-21, the Ministry of Defence has been allocated Rs 4.7crore defence budget approximately. Realizing the need and in keeping with Defence Accounts Department (DAD)’s commitment to adapt to the changing scenario, an extensive study was carried out.

Consequently, internal audit work as a way of a department is to accomplish its objectives by performing operations, understanding the organisations controls that are established, while planning its objectives and maintaining or enhancing its market value. Audit consists of a planned mission performed by an independent structure within the organization with the goal of providing corrective suggestions and recommendations. However, even though department adopts the framework correctly should have efficiency on its internal control, there are always limitations that should always be taken into consideration. Finally, the purpose of this article is to tell auditing in the context of armed forces, by arranging important information on and by highlighting certain aspects that one should always bear in mind when implementing and making them efficient.