“CORPORATE GOVERNANCE REQUIREMENTS WITH RESPECT TO SUBSIDIARY OF LISTED ENTITY”

CONDITIONS With Respect to Subsidiary of Listed Entity:

I. Board of Director:

At least one Independent Director of Listed Company shall be director on the Board of Material unlisted Subsidiary Company (hereafter referred as “MUS”), incorporate in India.

A transaction with a [1]related party shall be considered material;

o if the transaction(s) to be entered into individually or taken together with previous transactions during a financial year,

o As per the latest Audited Financial Statements.

The audit committee of the listed entity shall also review the financial statements of MUS, in particular, the investments made by the MUS.

The Minutes of the Board Meeting of Subsidiary Company shall be placed at the meeting of the Board of Directors of the listed entity.

IV. Statement of All Significant Transactions and Arrangements:

Definition of Significant Transactions and Arrangements:

Any individual transaction or arrangement that exceeds or is likely to exceed below given limits of the unlisted material subsidiary for the immediately preceding accounting year.

i. A Listed entity shall not dispose of shares in its material Subsidiary resulting in reduction of its [3]shareholding to less than 50% (fifty percent) OR

ii. A Listed entity shall not dispose of shares in its material Subsidiary resulting cease the exercise of control over the subsidiary

Such divestment is made under a scheme of arrangement duly approved by a Court/ Tribunal.

A Listed entity shall not sell, dispose and lease assets of its material Subsidiary without approval of Shareholders in General Meeting by passing of special resolution IF, such dispose of aggregate in a financial year is more than 20% of the assets of the material subsidiary

Such sale/dispose/lease is made under a scheme of arrangement duly approved by a Court/ Tribunal.

Provision of this regulation applicable On Company ‘B’.

A. “RELATED PARTY” means a related party as defined under sub-section (76) of section 2 of the [4]Companies Act, 2013 or under the applicable accounting standards:

Not Applicable: This definition shall not be applicable for the units issued by mutual funds which are listed on a recognized stock exchange(s); 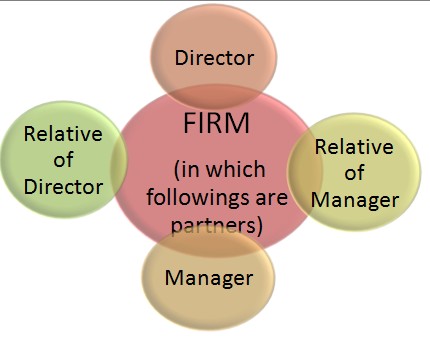 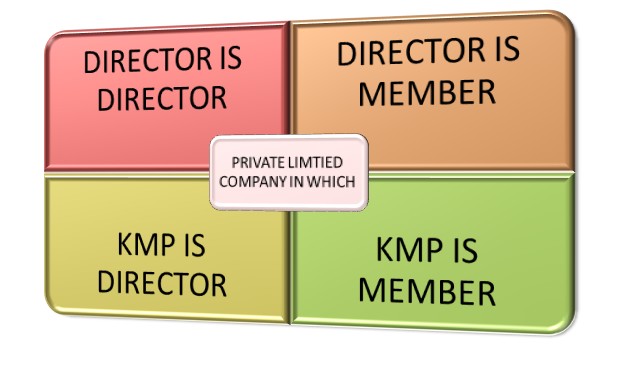 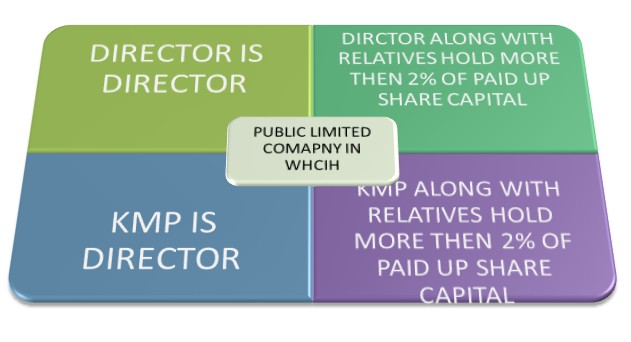 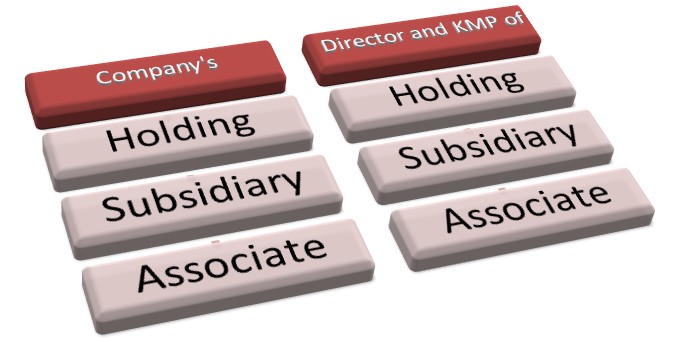 [1]Define at the end of the Article.

[3]Either On Its Own Or Together With Other subsidiaries

[4]Define at the end of the Article