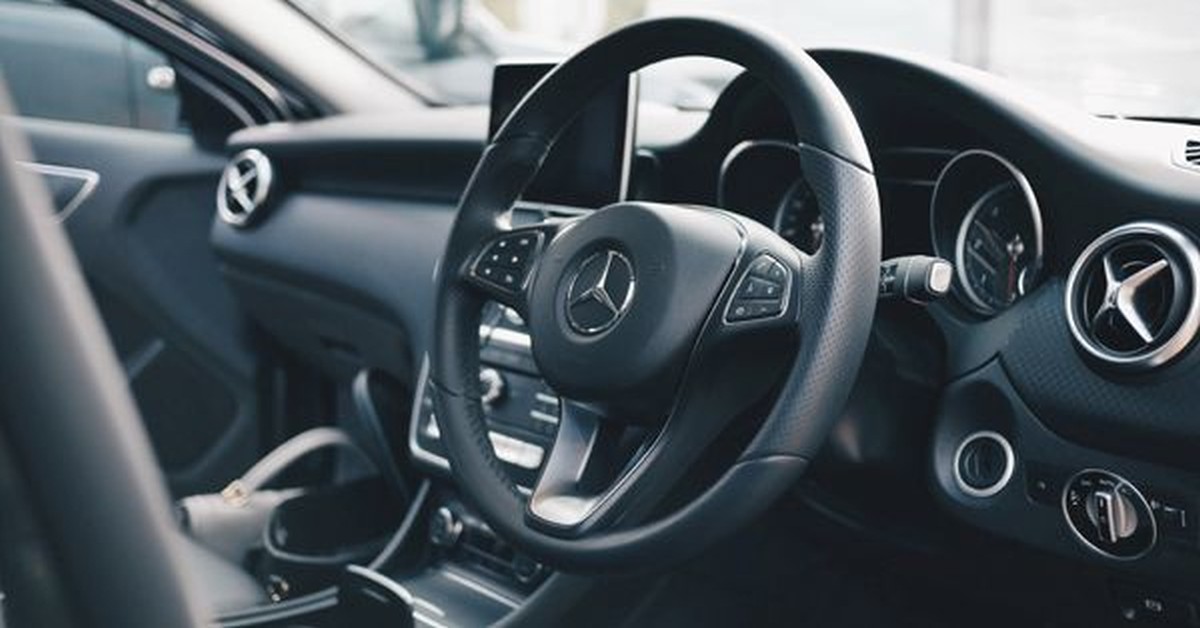 Among the other decisions taken in 37th GST Council Meetings held on 20th September 2019, liability to pay tax on reverse charge basis on service of renting of motor vehicles is also decided and made effective through notification no 22/2019 Central Tax (Rate) dated 30th September 2019 w.e.f. 1st October 2019:

The relevant extract of notification is as follows:

Wherever a rate has been prescribed in this notification subject to the condition that credit of input tax charged on goods or services used in supplying the service has not been taken, it shall mean that,-

(a) credit of input tax charged on goods or services used exclusively in supplying such service has not been taken; and

(b) credit of input tax charged on goods or services used partly for supplying such service and partly for effecting other supplies eligible for input tax credits, is reversed as if supply of such service is an exempt supply and attracts provisions of sub-section (2) of section 17 of the Central Goods and Services Tax Act, 2017 and the rules made thereunder.

As of now, registered suppliers (whether corporate or non-corporate) engaged in renting of motor vehicles are paying central tax @ 2.5% in forward charge and availing input tax credit of same line of business.

Co-joint reading of the above extracts draws the following implication:

When service of renting of vehicles is provided by registered persons (other than body corporates such as LLP, proprietorship) who are paying central tax @2.5% and availing input tax credit on same line of business, to body corporates, such body corporates are required to pay tax on reverse charge basis @ 5%.

Requirement of payment of tax on reverse charge basis by body corporate will not arise when such services are received from:

After going through the notification there are the following questions which still needs clarification:

1. RCM levy in case services are received from unregistered supplier

As per the notification, liability to pay tax on reverse charge basis by the recipient will arise when services are received from suppliers paying central tax at the rate of 2.5% and availing ITC of same line of business. Currently, the service is notified under section 9(3) conditioning the supplier category. Non-applicability of RCM on renting of motor vehicles from unregistered person leaves no-advantage with the registered supplier of the specified category.

2. ITC availment situation for supplier who is currently paying tax at 5%

Suppliers who are paying central tax at the rate of 2.5% are currently availing ITC of same line of business. With-effect-from 1.10.2019 service being notified under section 9(3), whether the corresponding ITC will form part of cost for the suppliers or such suppliers will continue to pay central tax at the rate of 2.5% for being classified in the category for the levy and to avail the ITC.