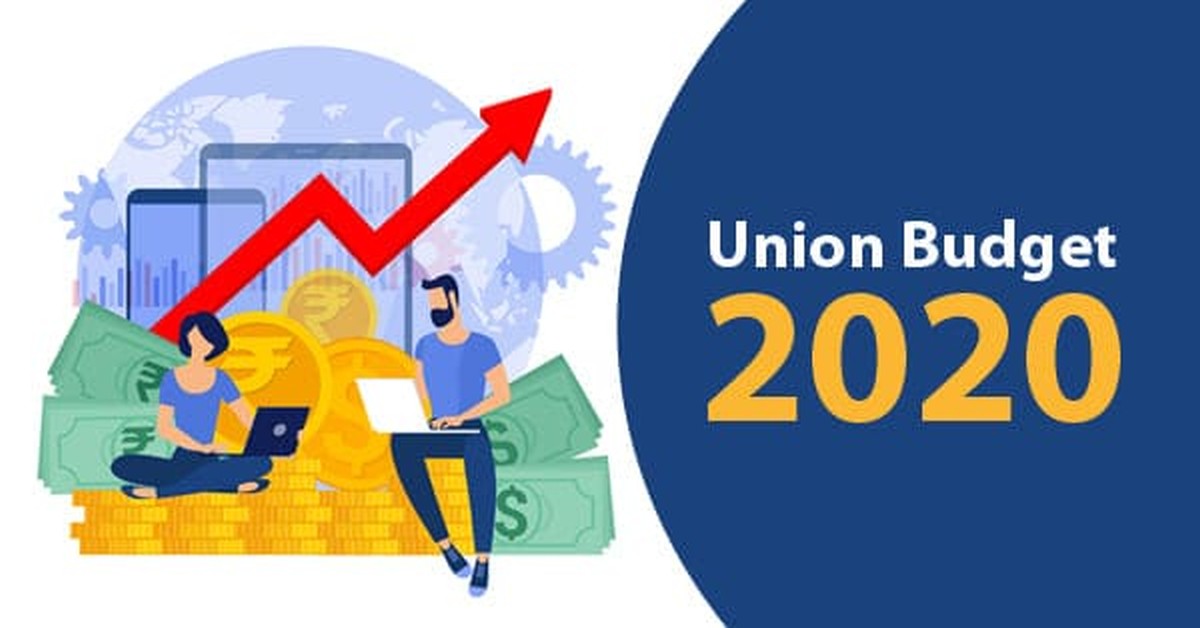 This amendment will take effect from 1st April, 2020.

This amendment will take effect from 1st April, 2020

On satisfaction of certain conditions, an individual or HUF shall, from assessment year 2021-22 onwards, have the option to pay tax in respect of the total income at following rates:

Rationalisation of provisions relating to trust, institution and funds