In India, Trusts are set up for the social causes and are approved by the Income Tax Department. The legal framework in India recognizes activities including "relief of the poor, education, medical relief, preserving monuments and environment, and the advancement of any other object of general public utility" as charitable purposes. They are eligible not only for exemption but the donors to such trusts can also claim deduction of the amount of donation to such recognised trusts from their taxable income. However, there have been cases when the benefits provided to such organisations have been misused and in order to curb this, Government have been trying to bring in changes/ amendments to the way such trusts are subjected to tax.

Against this backdrop, a new registration regime is brought in by Finance Act, 2020 by replacing Sec. 12AA with new Sec. 12AB. The new provisions have removed the concept of perpetuity and have provided that the registration of even existing organizations registered u/s 12A and 12AA would be renewable after 5 years. The important amendments in the manner and time limit of registration of charitable trusts, its validity u/s 12AB, online procedure etc.

It also clarifies about the verification procedure of Form No. 10A/ 10AB and the documents which are required for registration along with it. It clarifies that on non-registration under the new provision would not amount to cancellation of registration but the registration earlier granted would merely become inoperative on the expiry of the time period. 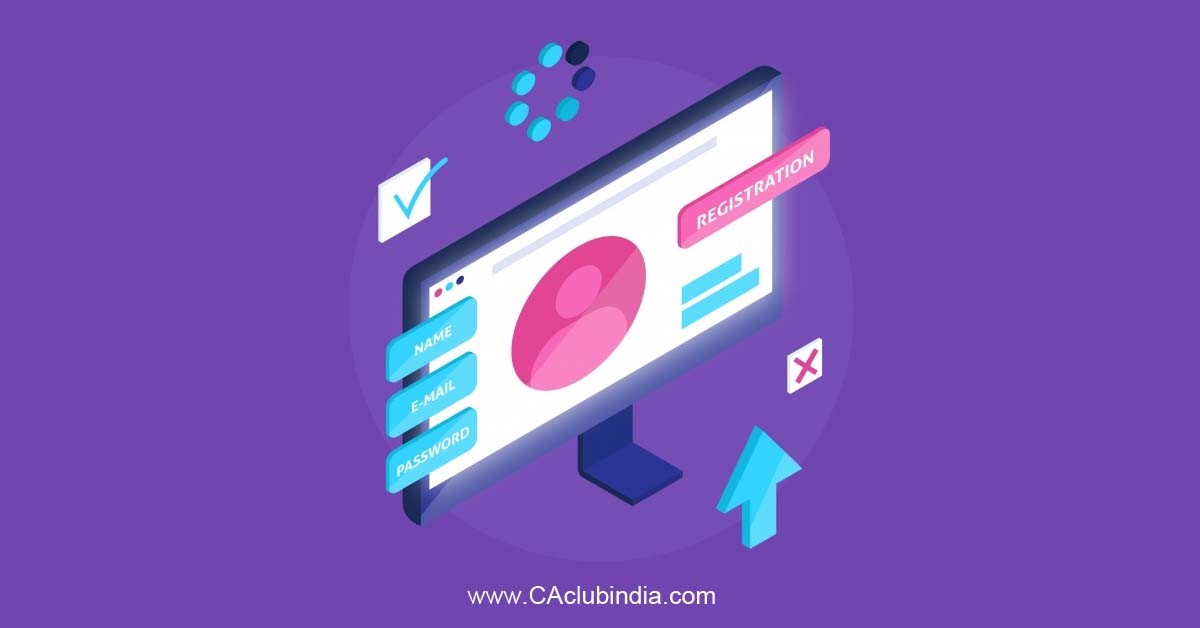 Charity or philanthropy has always been virtue of the mankind. In the Indian tax jurisprudence, the entities engaged in charitable activities have always enjoyed benefits in the form of exemptions and deductions in one form or the other.

The process as laid down by the above sections has been in vogue from many years and a large number of charitable and religious organizations have obtained registration under the act and have been enjoying the benefits under the act for quite some time and at times the benefits so provided have also been misused by some organizations. To curb the misuse, Government has been bringing about many changes to the way the organizations are subject to tax and in the process has brought out amendment to the way such charitable/religious organizations are registered with Income Tax authorities by making changes to Sec 11(7) and by introducing a new Sec 12AB in Finance Act 2020.

Also, the Government has no comprehensive data of all entities registered under the IT Act claiming exemptions under various sections of Income tax Act, 1961 and therefore to have a complete and authenticated data brought various amendments into the statute regarding registrations and approvals to such institutions/trusts. Similar amendments are also brought in for sections 10(23C) (vi), 80G & 35AC for grant of registration/approval under the said sections. Also, to claim deductions by the donors under section 80G and 35AC certain statutory obligations also imposed on such recognized institutions/trusts.

The Amendments so brought out have changed the procedure with respect to registration/re-registration in substantial manner which are briefly discussed below.

Previously, Registrations granted under section 12AA or section 12A were perpetual in nature unless cancelled by the Principal CIT or CIT ('Competent authority') under the provisions of sub section (3) & (4) of section 12AA. New provisions introduced by the Finance Act, 2020 have removed the concept of perpetuity and have provided that the registration of even existing organizations registered u/s 12A and 12AA of the Income Tax Act would be renewable after 5 years.

Important amendments in the matter of registration of charitable trusts etc. are discussed hereunder

What can you do to be productive and keep your mind fresh amid COVID-19?