Remittance is an income earned in foreign which is transferred to any family member/relative in the country from any foreign nation. The Reserve Bank of India regulates remittances from foreign nations through its Liberalised remittance scheme.

2. Remittances by resident individuals including minors of up to USD 2,50,000 per Financial Year (April-March) for any permitted current or capital account transaction or a combination of both.

3. The Scheme is not available to corporates, partnership firms, HUF, Trusts, etc.

4. Remittances can be consolidated in respect of family members. Clubbing is not permitted by other family members for capital account transactions such as opening a bank account/investment/purchase of property, if they are not the co-owners/co-partners of the overseas bank account/ investment/property.

6. Individuals can avail of foreign exchange facility for the following purposes basis: 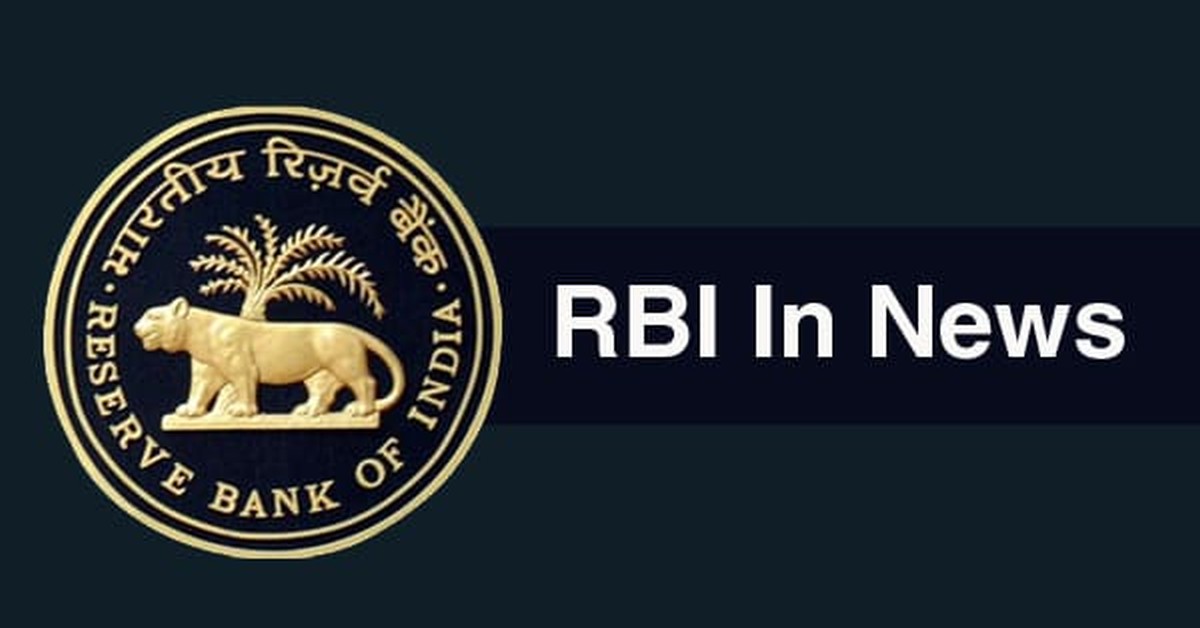 i. Private visits to any country (except Nepal and Bhutan)

vi. Travel for business, or attending a conference or specialised training or for meeting expenses for meeting medical expenses, or check-up abroad, or for accompanying as attendant to a patient going abroad for medical treatment/ check-up

7. Transactions not permissible under FEMA, those in the nature of remittance for margins or margin calls to overseas exchanges/ overseas counterparty, Remittances for purchase of FCCBs issued by Indian companies in the overseas secondary market and Remittance for trading in foreign exchange abroad are not allowed under the Scheme.

8. The Scheme is not available for capital account remittances to countries identified by Financial Action Task Force (FATF) as non-co-operative countries.

9. The permissible capital account transactions by an individual under LRS are:

(i) opening of foreign currency account abroad with a bank;

(v) extending loans including loans in Indian Rupees to Non-resident Indians (NRIs) who are relatives as defined in Companies Act, 2013

10. Release of foreign exchange exceeding USD 2,50,000 requires prior permission from the RBI.

11. Remittances under the Scheme can be used for purchasing objects of art.

13. The individual will have to designate a branch of an AD through which all the remittances under the Scheme will be made.

14. Resident individual is permitted to lend to a Non-resident Indian (NRI)/ Person of Indian Origin (PIO) close relative [‘relative’ as defined in Section 2(77) of the Companies Act, 201311] by way of crossed cheque/ electronic transfer subject to the following conditions:

(ii) the loan amount should be within the overall limit under the Liberalised Remittance Scheme of USD 2,50,000 per financial year available for a resident individual.

(iii) the loan shall be utilized for meeting the borrower’s personal requirements or for his own business purposes in India.

(iv) the loan shall not be utilized, either singly or in association with other person for any of the activities in which investment by persons resident outside India is prohibited, namely:

a. The business of chit fund, or

b. Nidhi Company, or

c. Agricultural or plantation activities or in real estate business, or construction of farm houses, or

(v) the loan amount should be credited to the NRO a/c of the NRI / PIO. Credit of such loan amount may be treated as an eligible credit to NRO a/c;

(vi) the loan amount shall not be remitted outside India; and

15. A resident individual can make a rupee gift to a NRI/PIO who is a relative of the resident individual [‘relative’ as defined in Section 2(77) of the Companies Act, 201312] by way of crossed cheque /electronic transfer. The amount should be credited to the Non-Resident (Ordinary) Rupee Account (NRO) a/c of the NRI / PIO.

17. Facilities under Schedule III of FEM (CAT) Amendment Rules, 2015 available for persons other than individual are as follows:

a. Donations up-to one percent of their foreign exchange earnings during the previous three financial years or USD 5,000,000, whichever is less, for- (a) creation of Chairs in reputed educational institutes, (b) contribution to funds (not being an investment fund) promoted by educational institutes; and (c) contribution to a technical institution or body or association in the field of activity of the donor Company.

b. Commission, per transaction, to agents abroad for sale of residential flats or commercial plots in India up to USD 25,000 or five percent of the inward remittance whichever is less.

d. Remittances up to five percent of investment brought into India or USD 100,000 whichever is less, by an entity in India by way of reimbursement of pre-incorporation expenses.

e. Remittances up to USD 250,000 per financial year for purposes stipulated under Para 1 of Schedule III to FEM (CAT) Amendment Rules, 2015. However, all residual current account transactions undertaken by such entities are otherwise permissible without any specified limit and are to be disposed-off at the level of AD, as hitherto. It is for the AD to satisfy themselves about the genuineness of the transaction.

Anything in excess of the above limits requires prior approval of the Reserve Bank of India.