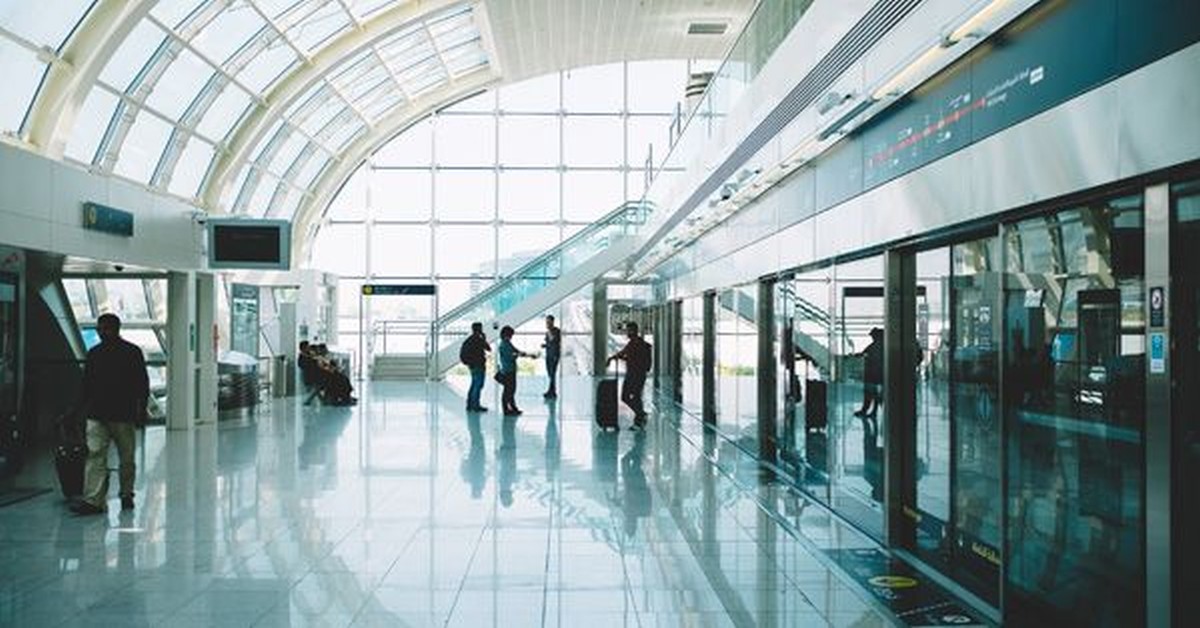 2. Applicability of sec 69C in the case where the assessee has adopted presumptive tax system

The basic edifice of presumptive scheme u/s 44AD is assessee would not be called to maintain books under the Act and get them audited if profit shown by the assessee is otherwise in accordance with the prescription of section 44AD of the Act. Now a question arises whether these deposits in banks can be transformed as unexplained cash credit u/s 68 of the Act.

Firstly, section 68 is a deeming fiction and same needs to interpreted infelicitous words from an ITAT verdict that deeming fiction relates to that branch of jurisprudence which needs to be narrowly watched, zealously regarded, and never to be pressed beyond its true limits.

Secondly, section 68 requires the existence of books and actual credit therein which are jurisdictional fact and without any books and without any credit therein, section 68 can‘t be pressed dearer to revenue due to its castigating In other words when a deeming fiction like section 68 is applied it is not allowable to deem that books are there or credit is there when same is otherwise lacking ex-facie. If deeming within deeming provision is allowed then it may lead to absurdity.

To resolve this issue, firstly we have read the provisions of Sec 44AD of the Act. Sec 44AD reads as

" 44AD (1) Notwithstanding anything to the contrary contained in sections 28 to 43C, in the case of an eligible assessee engaged in an eligible business, a sum equal to eight percent of the total turnover or gross receipts of the assessee in the previous year on account of such business or, as the case may be, a sum higher than the aforesaid sum claimed to have been earned by the eligible assessee, shall be deemed to be the profits and gains of such business chargeable to tax under the head -"Profits and Gains of business or profession."

(2) Any deduction allowable under the provisions of sections 30 to 38 shall, for the purposes of sub-section (1), be deemed to have been already given full effect to and no further deduction under those sections shall be allowed:

The provisions of the above section are quite unambiguous to the effect that in case of an eligible business based on the gross receipts/total turnover, the income under the head 'profits & gains of business' shall be deemed to be @8% or any higher amount.

The first important term here is 'deemed to be', which proves that in such cases there is no income to the extent of such percentage, however, to that extent, income is deemed. It is undisputed that 'deemed' means presuming the existence of something which actually is not. Therefore, it is quite clear that though for the purpose of levy of income tax 8% or more may be considered as income, actually this is not the actual income of the assessee. This is also the purport of all provisions relating to presumptive taxation.

From an analysis of section 44AD of the Act contained hereinabove, we have noted that the assessee had not incurred the expenses to the extent of 92 % of the gross receipts. Therefore, the provisions of section 69C of the Act cannot be applied. Asking the assessee to prove to the satisfaction of the Assessing Officer, the expenditure to the extent of 92% of gross receipts, would also defeat the purpose of presumptive taxation as provided under section 44AD of the Act or other such provision.

Since the scheme of presumptive taxation has been formed in order to avoid the long-drawn process of assessment in cases of small traders or in cases of those businesses where the incomes are almost of static quantum of all the businesses, the Assessing Officer could have made the addition under section 69C of the Act, once he had carved out the case out of the glitches of the provisions of section 44AD of the Act.