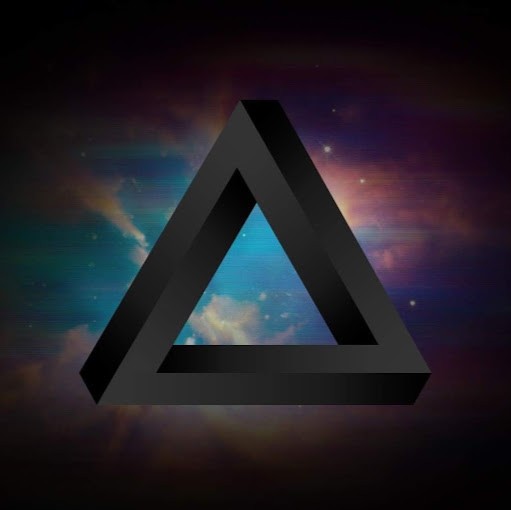 Planning to Return to India for good? Useful checklist


We've had tons of clients ask us about the implications of Returning to India and how to streamline their compliances.

We've created a checklist of items for Returning Indians to make life easier:

Continue to hold. You can hold, own, transfer or invest in foreign currency, foreign security or any immovable property situated outside India if such assets were acquired, held or owned by you when you were a non-resident or was inherited from a non-resident person.

Pro-tip: Be mindful of income tax regulations that determine scope of total income. You want to minimize tax paid in India on overseas assets and avoid double taxation. Plan your investments and date of return in the most tax-efficient manner. 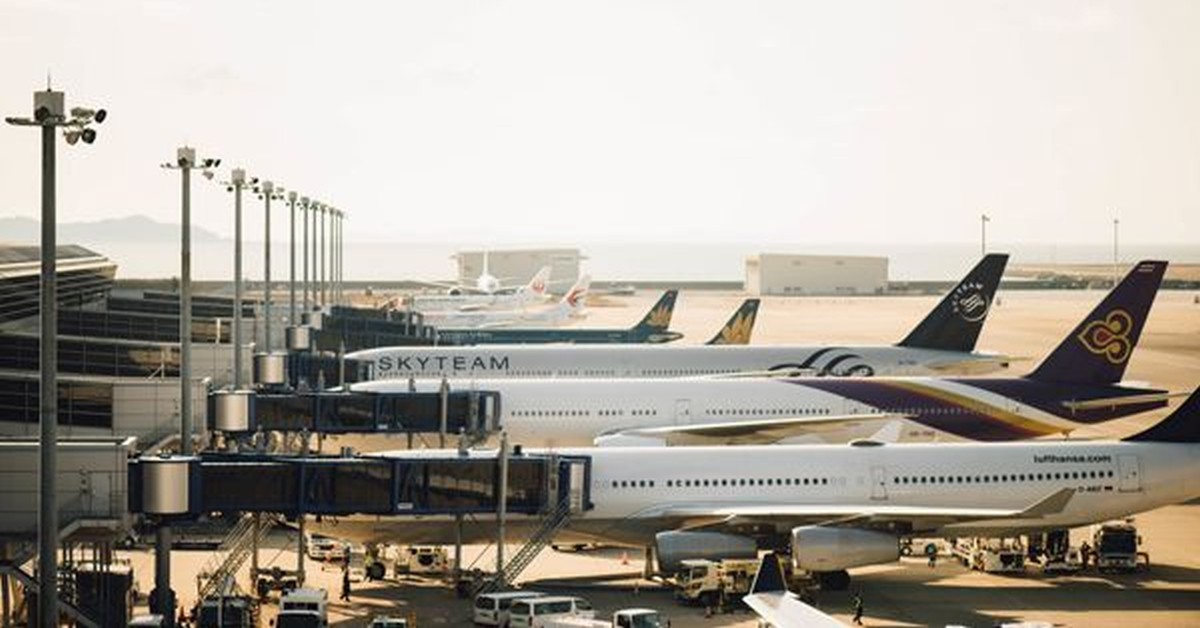 Pro-tip: Note that while NRE account and FCNR account here tax-exempt while you were NRIs, they become taxable when you become Resident in India (even if you forget to re-designate them for whatever reason).

Authorities/ Services to inform about the return to India?

No requirement to inform Government or RBI.

Returning Indian must inform the following:

The tax liability of a person returning to India would depend on the Residential Status of a person as per the Act.
Under the Act, income earned outside India is liable to tax in India only if the person is ROR.

A returning Indian who has been an NR as per the Act for 9 years or more or whose stay in India was less than 729 days in preceding 7 years, then generally for 2 successive years he may be considered as a RNOR.

To maximize your NRI status, what date should you return to India?

It may not always be possible to plan your return to India. But for those with such flexibility, try to come back on or after February 1 (or February 2 in case of a leap year) of an FY in order to ensure NR status in the year of return.

Hope this checklist is useful for all NRIs!