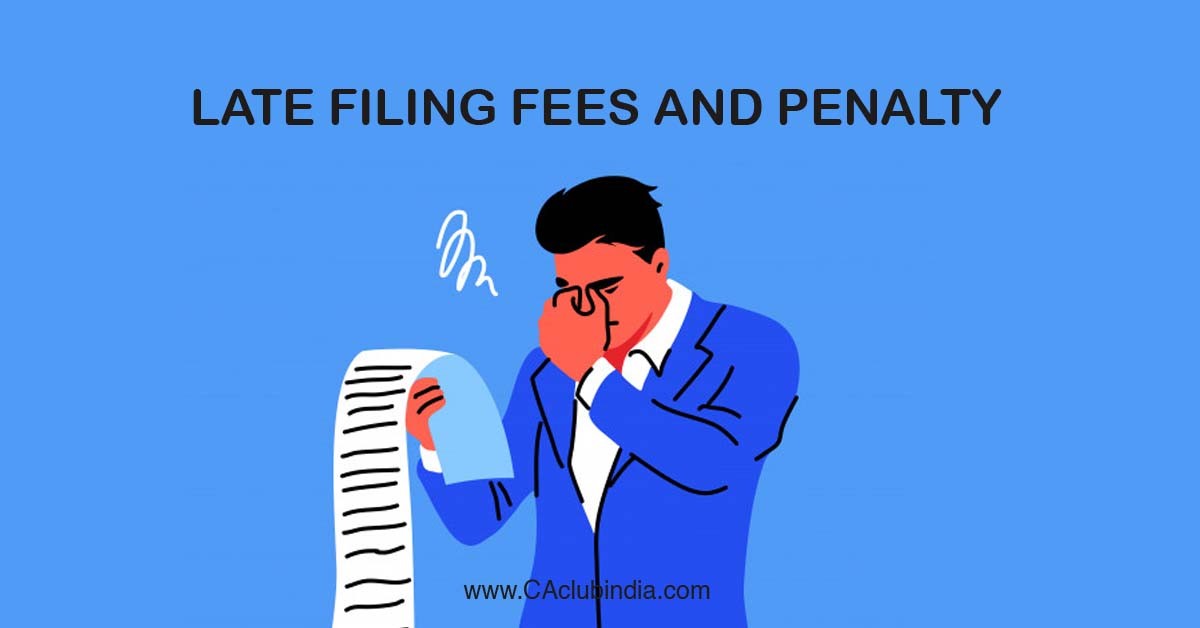 Penalty levying for GSTR-9C for late filing u/s 125 of CGST Act is unconstitutional and unfair where late fees has already been collected by the government for GSTR -9, since GSTR-9C is part and parcel of GSTR-9, as without filing GSTR-9 we cannot file GSTR-9C.