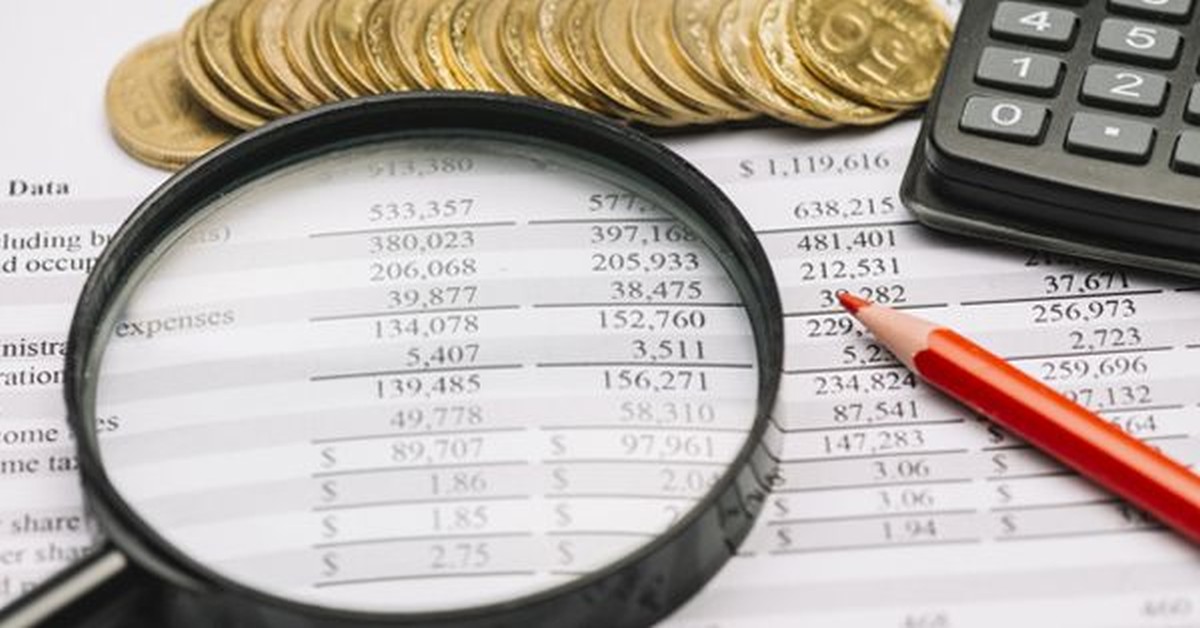 Petitioner generated another e-Way bill with place of delivery as 'Pathanamthitta' but value of the goods mentioned as Rs.388220/- instead of Rs.3882200.

The petitioner's goods have been detained by Assistant State tax Officer (Palakkad) on account of discrepancy in e-Way bill.

According the Honorable Court, If a human error which can be seen on naked eye is detected, such human error cannot be capitalized for penalization. Normally, this Court could not have persuaded to accept the contention on prima facie value as it is a matter for decision by competent authority and this Court can only order release of the vehicle and goods as against Bank guarantee.

On verification, if it is found that the petitioner had paid the IGST in accordance with the value shown in cancelled E-way bill, the vehicle and the goods shall be released to the petitioner on executing a simple bond.

However, if it is found that the petitioner had not paid the IGST according to the value shown in cancelled E-way bill, the petitioner's goods and vehicle need be released only on furnishing bank guarantee.

Disclaimer : The contents of this article are solely for informational purpose. It does not constitute professional advice or a formal recommendation. No part of this article should be distributed or copied without express written permission of the author.