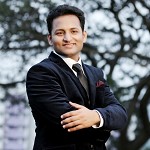 
The Ministry of Corporate Affairs (MCA) recently amended the Companies (Share Capital and Debentures) Rules, 2014 (SCAD Rules) which would relaxed norms for shares with Differential Voting Rights (‘DVR')that will help such companies to retain control while raising equity capital. The MCA move was long-awaited and follows closely on the heels of the Securities and Exchange Board of India (SEBI) amending the DVR regulation applicable to listed entities. DVRs allowing founders/promoters to have a greater say over decision making with a minority shareholding and help the promoter led companies to raise fund without diluting their holding and enabling them to retain their decision making powers. Such shares have rights disproportionate to their economic ownership and serve as defense mechanism against any hostile bid for change in control.

Lack of demand for DVRs: 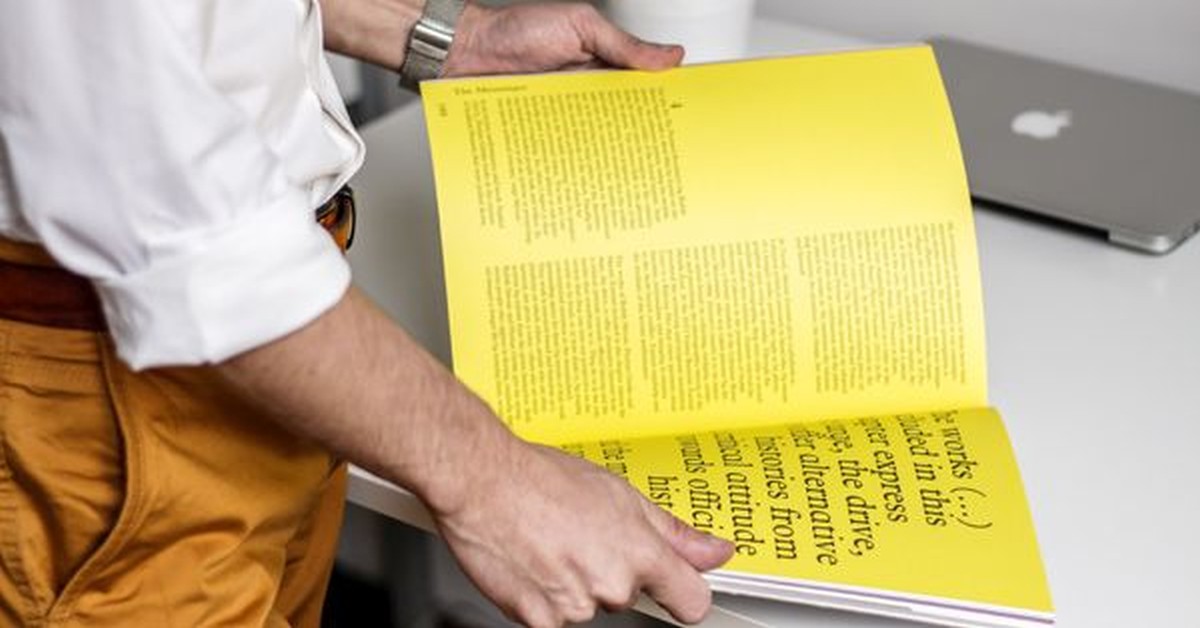 Though the DVR instrument is popular in global markets like US, Canada, Hong Kong and Singapore but it has not picked the popularity among Indian investors in the Indian securities market. Only 5 listed companies like Tata Motors, Pantaloons Retails, Gujarat NRE Coke, Jain Irrigation Systems and Stampede Capital have issued DVRs with lower or fractional voting rights. These DVR's are continuously trading at a steep discount which is around 35% to 45% whereas the average discount on which DVR / duel class stocks are traded globally is around 10% to 15%. Also they are barely liquid even at that discounted price. It denotes that Indian investors continue to value their voting rights/powers rather than economic benefits. Also for a county like India, where PE or strategic investor would not like to have inferior voting rights, they would like to have voting rights so that they can have active role in the management of the company. Considering this Indian market situation, sore perks required to be given for stimulating its demands in Indian security market.

SCAD Rules currently prohibit a company from converting its existing share capital into DVRs or vice versa. Since the conversion is restricted, promoters or founders may not have the necessary funds at their disposal to subscribe to fresh DVRs as required by the SCAD Rules. The inability to convert existing shares would make issuing DVRs virtually impossible for most startups.

In earlier SCAD Rules, the threshold was 26% of total post-issue paid up equity capital of the company at any point of time now so as to align the Companies Act, 2013 provision with the SEBI regulations of DVR, this limit has been increased to 74% of the total voting power at any point of time. This would provide the more liquidity to startups without ceding their control. There was a debate round the table that for increasing this threshold may oppress minority rights. The SCAD Rules already prescribed sufficient measures by providing eligibility criteria for issuance of DVR, also the minority shareholders can still restrict special resolutions, as it required the nod of 75% member's approval for passing special resolution. Therefore the increased threshold would not cause any threat to minority.

Removing profitability criteria would widen the benefits to statups:

Amended rules are not in line with sebi regulation:

Though the thresholds are aligned in the SCAD Rules with the SEBI regulation but still they are not in line with the SEBI regulation for instance after 5 years the SR shall be converted to ordinary shares. This may be further extended to 5 years. Restriction on voting rights which may range between 2: 1 to 10:1. These restrictions are not there for unlisted companies under SCAD Rules.

No governance riders under for issuing superior right for unlisted companies:

DVR can be issued via two ways one is issuing superior voting rights (SR) under which holder shall have excess voting power above its economic value. Fractional ownership under which holder would gets inferior voting rights which are less than to its economic ownership. Unlisted companies can issue DVR via both ways where as listed companies earlier allowed to issue only fractional voting shares. Now SEBI has allowed issuance of SR by complying certain additional corporate governance conditions. The rationale behind not allowing SR was it may harm the governance and may oppress the minority. Since in the unlisted public companies, there is no general public interest involved hence, there were no any restrictions prescribed under Companies Act, 2013 and SCAD Rules for issuing SR shares but there are certain unlisted public companies like which has availed public deposits or having borrowing above certain limit should have some additional governance riders for issuing SR so as to ensure better Governance and prevent the misuse of SR.