Is India introducing its own Digital Currency?


The RBI Deputy Governor T. Rabi Shankar stated that the RBI is planning to introduce Digital Currency in India through phased implementation. The Central Bank Digital Currency proposed to be introduced would be a legal and legitimate form of virtual coin that will be on par with the real money. He further stated that the Central Bank central bank is framing considerations for the legal framework to be put into place so that the CBDC can coexist with cash and digital payment methods in India. 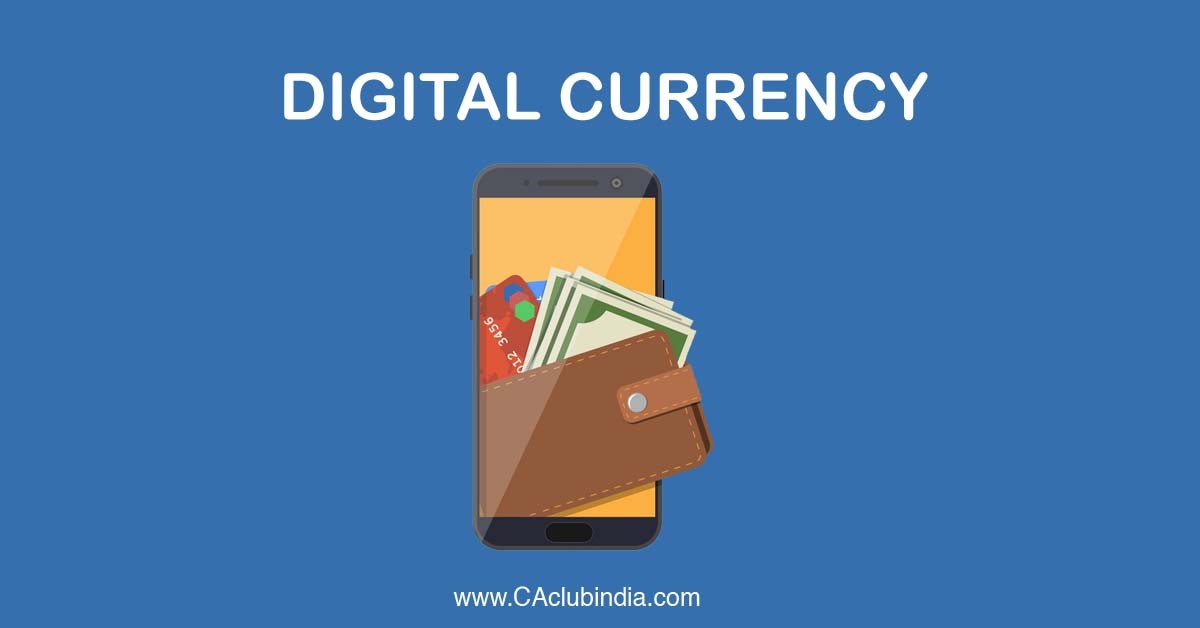 In simple terms CBDC is a cash in digital form. It will be held in Digital Wallet and shall be monitored by RBI, which is the Central Bank in India. What makes it different from the Cryptocurrencies like Bitcoin, Ethereum etc. is that it is regulated and will be considered as money or currency.

Why are Central Banks keen on introducing Digital Currency?

Another strong reason could be to curb the use of physical cash. Physical cash transactions are difficult to track and thereby are more prone to creation of black money. This is very unlikely to happen with Digital Currency as it can be closely monitored by the Central Bank. This feature has also raised concerns as privacy would be evaded.

What are the Risks involved in introducing Digital Currency?

Central Banks fear that people may begin withdrawal of money from their bank accounts as and when digital currency becomes more popular. People could also convert their deposits into digital cash and this would affect the amount of loans created from banks. Central Banks may also have to introduce fresh cash into banks to ensure the ability of banks to create loans is not affected by depositors’ rush to digital currencies. However, this is temporary. In the long run, with more and more people using digital currency and loans being created electronically by banks, the difference could turn out not to be very low as both would be in the digital form of the same currency.

Cyber Attacks are another cause of concern in introducing Digital Currency. The Central Banks should ensure that there is a strong mechanism to prevent cyber attacks and provide a secure network for digital currency transactions.