An Introduction to Income Tax


Before explaining the meaning of income tax, let us first understand the meaning of tax. In simple terms tax can be defined as a compulsory payment made to the Central Government from the general public. It is a financial charge imposed on individuals or legal entities by the Government in pursuant to its legislative authority. It is to be noted that tax is not a voluntary payment or donation, but it is an enforced contribution.

Over the years, a number of taxes have been imposed by various Governments covering different aspects such as income, wealth, sales, expenditure, services provided, production, import, export etc. The proceeds from taxes constitute a major source of revenue to the government that spends the collected amount for the common benefits of the general public.

The income tax was introduced in India for the first time in 1860 by British rulers following the typhoon of 1857. Because of the wide application of a large number of people and other business entities, the Indian taxation system is considered one of the world's largest taxation systems. It is a well structured system derived from the Indian constitution. As we know that India has a federal system of Government with a clear demarcation of power between the Central Government and the State Governments.

Income tax is an important type of tax which is found practically in almost all the countries of the world. It is generally described as a tax on income, gains or profits earned by a person such as individuals and other entities. 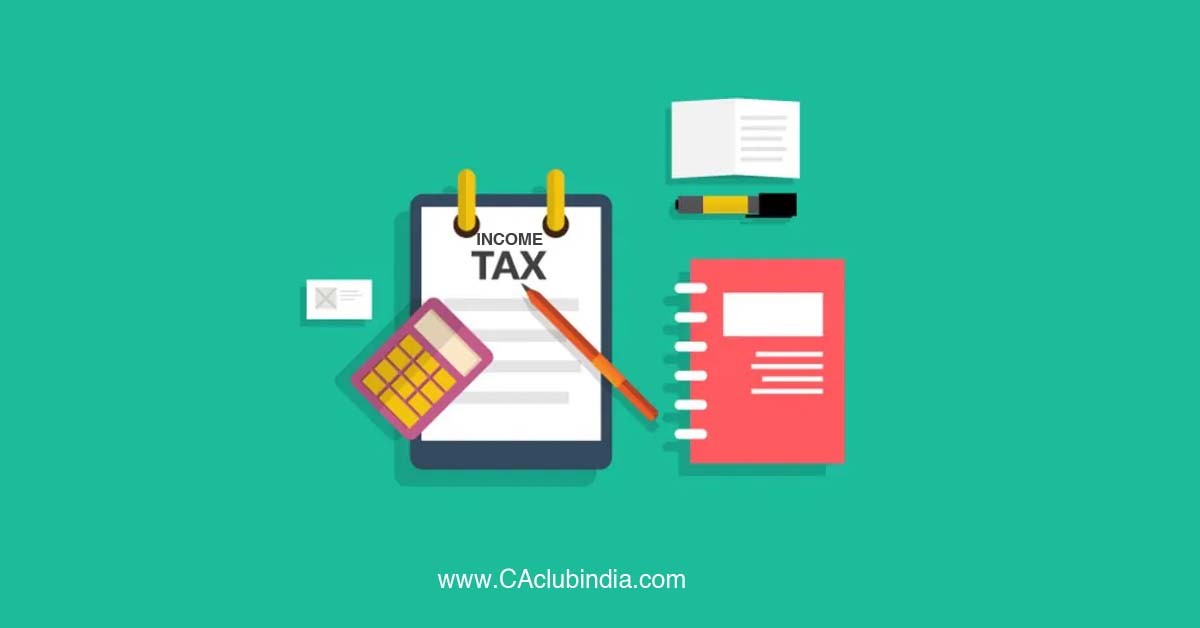 FEATURES OF INCOME TAX IN INDIA

Now let us discuss some of the features of income tax in India:

It is a tax on income earned by a person. The term person has a wider coverage. The term 'person' has been defined under the Income tax Act. It includes individual, HUF, Firm, Company, local authority, Association of person or body of Individual or any other artificial juridical persons. The persons who are covered under Income tax Act are called 'assessees'.

It is a tax on income. The Income tax Act has defined the term income and it includes salary income, house property income, business/profession income, capital gains and other sources income. However, there are certain incomes which are specifically exempt from income tax.

3. Levied as per the Constitution

Income tax is levied in India by virtue of entry 82 of I (Union List) of Seventh Schedule to the Article 246 of the Constitution of India which authorizes the Central Government to impose tax on income other than agricultural income".

Income tax is a direct tax. This means that the liability to deposit and ultimate burden are on the same person. The person earning income is liable to pay income tax out of his own pocket and cannot pass on the burden of tax so paid on the persons from whom the income has been earned.

Income tax is an annual tax because it is the income of a particular year which is chargeable to tax.

7. Income of 'Previous Year' is assessable in 'Assessment Year'

9. Administered by the Central Government