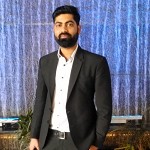 Meaning of Internal Financial Control (IFC) as per Section 134(5) of the Act.

"Internal financial controls" means the policies and procedures adopted by the company for ensuring:

Based on the above provisions, IFC as mentioned under Section 134(5) of the Act, is applicable only to listed companies. 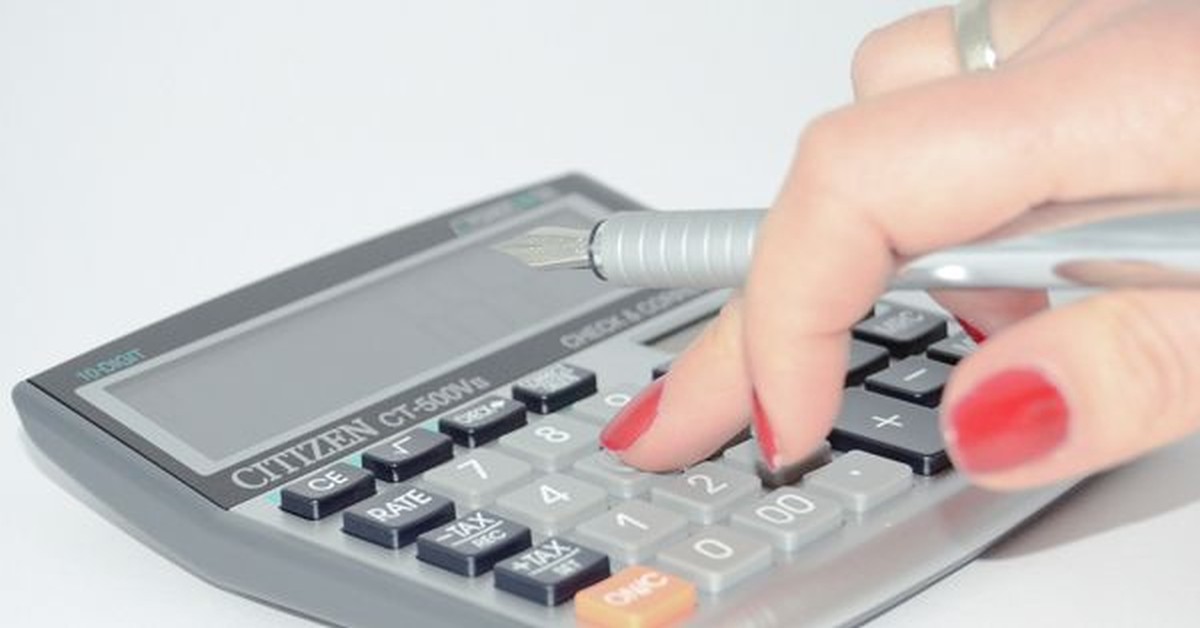 Hence, Unless the private Company is covered under the above exemption, the auditor is required to report about the internal financial controls system in place and the operating effectiveness of such controls.

Meaning of Internal Financial Control (IFC) as per Section 143(3)(i) of the Act .

Based on the above legal provisions , it can be concluded that the Term " Internal Financial Control" used in Section 143(3)(i) of the Act is different from the "Internal Financial Control" as mentioned in Section 134(5) of the Act, because, the scope for reporting on internal financial controls under Section 134(5), which is already mentioned above (applicable on Listed Companies) is significantly larger and wider than the reporting on internal controls with respect to financial statements under Section 143(3)(i) of the Act.

The author can also be reached at csrohitparmar@gmail.com

Disclaimer: The views, information or opinions expressed hereinabove are compiled by me is solely for disseminating knowledge. i hereby not liable for any loss, damage or inconvenience caused as a result of reliance on such information and i accept no legal liability or other responsibility by or on behalf of any errors, omissions, or statements on this content.