Interest/late fees for services of pre-GST era, received after 1st July 2017, are liable to GST


Synopsis: The AAR, Tamil Nadu in the case of M/s Chennai Port Trust has held that the amounts received on or after July 1, 2017 towards interest, late fees, penalty relating to services of lease/rent, due to delayed payment of consideration for those services rendered by Applicant before July 1, 2017, are liable to GST.

M/s Chennai Port Trust ('the Applicant') is engaged in supply of port services and incidental supply of goods like disposal of discarded assets. The Applicant is functioning under the administrative control and supervision of Ministry of shipping of Government of India.

In quite a few cases, the Applicant has raised invoices during Service Tax regime and paid the Service Tax as per the then existed Point of Taxation Rules ('POT Rules'), but they are receiving interest, late fee, penalty in the GST regime for the reason that consideration for such services are received belatedly. 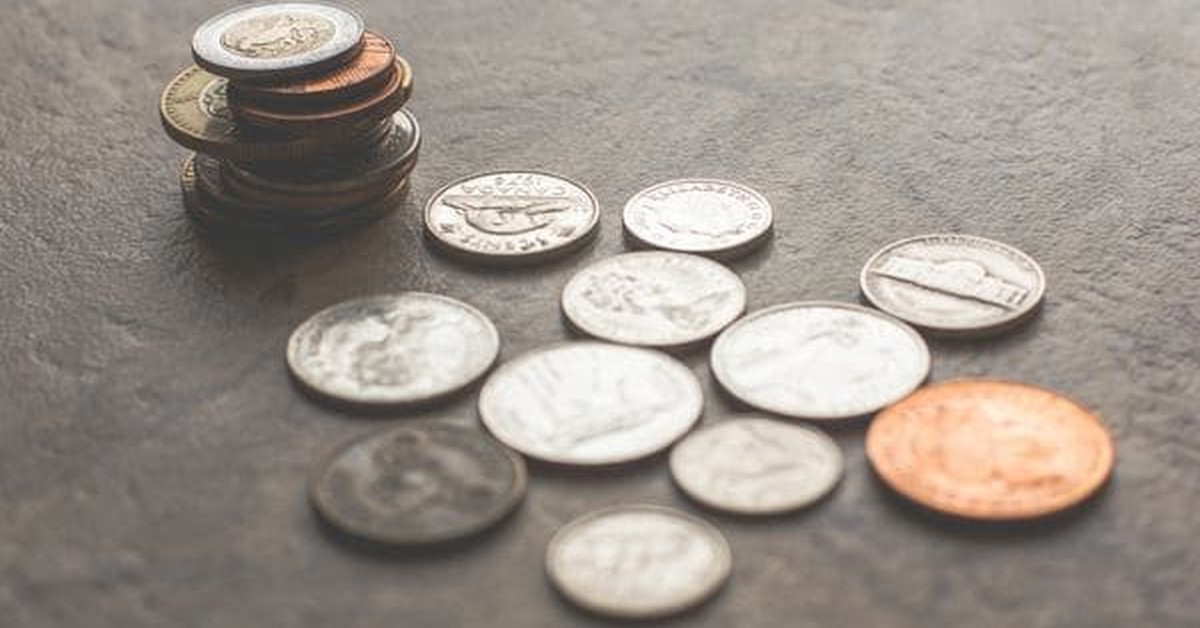 Whether the amount received on or after July 1, 2017 towards interest, late fee penalty relating to the services other than continuous supply of services rendered by the Applicant before July 1, 2017 are liable to GST?

• From July 1, 2017 onwards, the liability to pay GST on supply of services is determined by the time of supply provisions in Section 13 of CGST Act and TNGST Act.

• The invoices for the supply of services have been issued before July 1, 2017, but the payment of the consideration was received late. Hence, the date of issue of invoice which is earlier is the time of supply as per Section 13(2) (a) of CGST and TNGST Act. In this case, the time of supply would be before July 1, 2017, and accordingly, the supply of original service of leasing/renting is not covered under GST.

• However, the amount of interest/ late fee/ penalty for the delayed payment of consideration for the original service, is received after July 1, 2017 and separate invoices viz. Rent Claim Advance (RCA) Receipt are raised by the Applicant, both only after July 1, 2017.

• There is a payment of a separate consideration for this tolerance of delayed payment of lease/rent. This payment is a part of the contract for supply of services of the Applicant to the port user in the course of their business.

• It can be said that as the Applicant has tolerated the delayed payment of consideration of lease/rent which the recipients should have paid much before, therefore, this tolerance on the part of the Applicant for the delayed payment of lease/rent by collecting an interest/late fee/penalty is a separate supply of service as covered under Section 7(1)(a) of the of CGST Act and TNGST Act.

• Accordingly, the time of supply for this supply will be determined by Section 13(2) of CGST Act and TNGST Act depending on the facts in each case. In any case, it would be after July 1, 2017 and hence, this supply is liable to GST.

Considering the above conflicting provisions under pre-GST and GST regime, an important question arises as to whether a levy which was not there at the time of provision of services, can be charged in the guise of provisions of new law, merely because the point of collection of that amount falls after implementation of new law?

Though the above advance ruling has considered such interest for delayed payment of consideration as a separate consideration for tolerance of act in GST, but one can vehemently argue to say that such interest is merely an additional consideration for the services which were rendered in pre-GST era, when its taxability did not exist. Reference here can be drawn from the decision of the Hon'ble Supreme Court in the case of Collector of C. Ex., Hyderabad vs Vazir Sultan Tobacco Co. Ltd. [1996 (83) E.L.T. 3 (S.C.)], wherein the Apex Court set aside levy of Excise duty on goods which were manufactured prior to levy of Excise Duty but, cleared thereafter.

Even, as per the transitional provisions under Section 142(11)(b) of the CGST Act, 'notwithstanding anything contained in section 13, no tax shall be payable on services under this Act to the extent the tax was leviable on the said services under Chapter V of the Finance Act, 1994'. Thus, ideally, such interest for delayed payment of consideration forms part of services which were rendered prior to GST and were leviable to tax under the provisions of the Finance Act, 1994. Hence, liability of GST must not be fastened on the same, merely because its collection has happened in GST regime.

At the same time, the pretext of above advance ruling cannot be negated completely, more so in the light of provisions of time of supply under Section 13(6) of the CGST Act, which prescribes receipt of such additional amount of interest as the point for levying GST.In nutshell, such issues are bound to suffer litigation in the absence of any clear provisions.

Section 13 of CGST and TNGST Act

'(1) the liability to pay tax on services shall arise at the time of supply, as determined in accordance with the provisions of this section.

(2) The time of supply of services shall be the earliest of the following dates, namely:-

(a) the date of issue of invoice by the supplier, if the invoice is issued within the period prescribed under sub-section (2) of section 31 or the date of receipt of payment, whichever is earlier; or

(b) the date of provision of service, if the invoice is not issued within the period prescribed under sub-section (2) of section 31 or the date of receipt of payment, whichever is earlier; or

(c) the date on which the recipient shows the receipt of services in his books of account, in a case where the provisions of clause (a) or clause (b) do not apply.

(6) The time of supply to the extent it relates to an addition in the value of supply by way of interest, late fee or penalty for delayed payment of any consideration shall be the date on which the supplier receives such addition in value.'

Click here to enroll GST Certification Course by the author