It's not uncommon to lose motivation while studying for exams. But, if that continues for a long period, then it would make you lag in your preparation for exams and would cause a hindrance in clearing the exam.

If you are lacking the motivation to study then I would suggest you watch movies or web series. Yes, you read it right and I ain't joking. The movies and web series that I've listed below are motivational and inspiring such that they will bring back your motivation for studying. 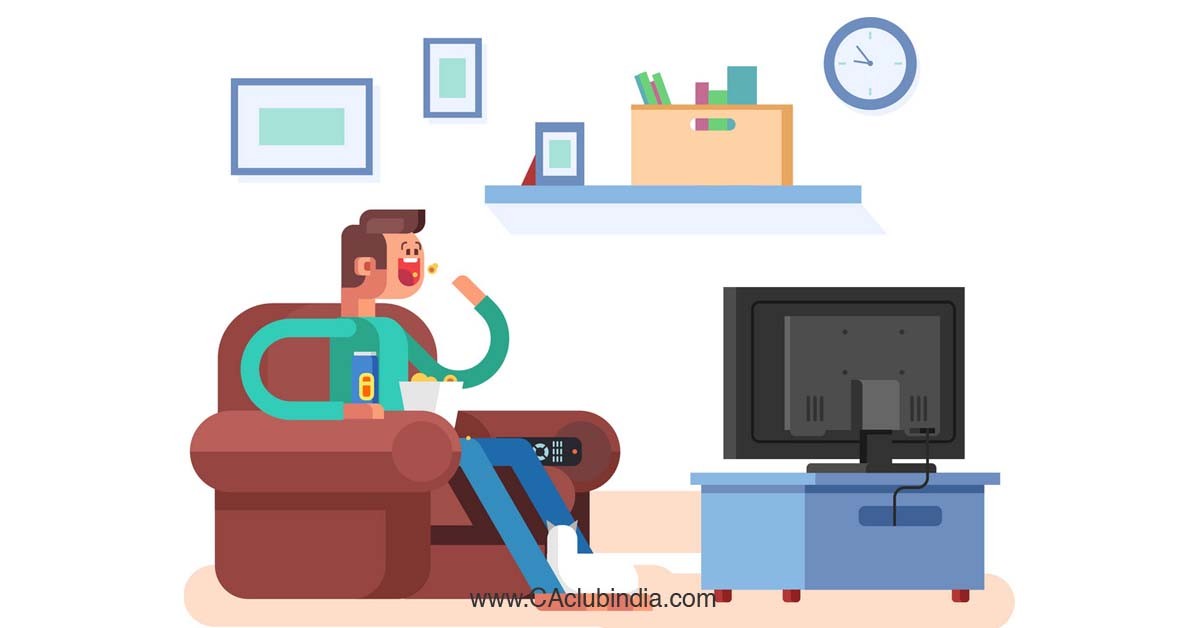 I Am Kalam is about millions of underprivileged children who aspire to become the next A.P.J. Kalam of India. The lead character is a child "Chotu" played by Harsh Mayar. You can directly relate this film to your life.

This film will remind you of your neighbourhood children whom you might have seen every day picking garbages. The movie expresses the feelings of such children realistically without much exaggeration. This film is all about our dreams, hard work, and perseverance. You will feel inspired after watching the movie.

The Pursuit of Happyness

One of the most recommended motivational movies of all time, The Pursuit of Happyness takes inspiration from the actual story of Chris Gardner and his son as it takes us through their journey of survival. It is an iconic film and the parts where the father and son discourse about a better life are truly inspirational.

One of the greatest motivational Bollywood movies of all time, 3 Idiots, besides being a film about great friendships forged during college days, throws emphasis on the importance of knowledge over information. This film will inspire you to follow your passions & dreams.

Though a lot of sports movies might have realised post-Chak De! India, nothing can match up the kind of success and love that it continues to enjoy to date. Following the story of coach Mir Ranjan Negi and the Indian women's hockey team that he leads, this is one of those inspirational movies in Hindi that stick with you long after you watch them.

If you are feeling too dejected in life after a failure, then this is the motivational movie that you need to watch. It follows the story of a temperamental young man who joins the Indian army just to back out. However, his girlfriend doesn't approve of the move and soon enough he finds his way back to the forces. What follows is a journey that is every bit inspirational.

One of the best Hindi inspirational movies, Milkha Singh, this film follows the inspiring journey of Milkha Singh, the Indian athlete who was a Commonwealth Champion and two times 400m Asian champion and an Olympian. The training and sports montage in this film are truly inspirational and you gotta watch this again in case you have already done it.

Soul Surfer is a 2011 American biographical drama film directed by Sean McNamara, based on the 2004 autobiography Soul Surfer: A True Story of Faith, Family, and Fighting to Get Back on the Board by Bethany Hamilton about her life as a surfer after losing her left arm in a horrific shark attack and her recovery.

The series shows the life of a 16-year-old boy, Vaibhav, who moves to Kota from Itarasi. It captures his efforts to get into an IIT and simultaneously shows the life, the students like him, lead in the city. It is an emotional satire on the Indian education system.

The director of the show says that through this series, he also aims to change the perspective about IIT preparation and Kota, as he feels that the portrayal of these two has always been one-sided. The words engineering and Kota often emphasize the trauma of the students. The director intends to change this way of thinking of the people.

Apart from being a satire, the series beautifully shares life lessons and shows the happy side of a student's life.

This motivational film contains an inspiring study montage that demonstrates that working hard eventually pays off. Elle Wood (Lead Actress) figured out how to transcend her feelings of inability to get into a standout amongst the most prestigious colleges around - Harvard. This film is an awesome way to remind yourself that, we have more potential than we realize.

How I Made My Millions

How I Made My Millions is an American CNBC original series that started and release its first season episode in 2009. The web series talk about the biography of the biggest businessmen and women reveal how they turn ordinary ideas into an extraordinary business.

The Startup is another American motivational web series created by Ben Ketai that broadcast for the first time on September 6, 2016. This web series shows a brilliant tech idea although it's controversial and focused on digital currency. The web series follows the story of three friends as they pursue success as a startup.