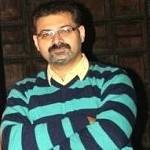 
The government has recently introduced four new labour codes which subsume 29 current central labour laws (relating to wages, social security, occupational safety and industrial disputes) out of which, the earliest one was dated 100 years old!

These codes are required to be implemented from April 1, 2021, but the effect is yet to be notified. As these changes are expected to become effective in less than two months from now, some of the areas which will impact employers and employees are as follows:

New Code on Wages 2019 will substitute the following earlier laws:

'(k) "employee" means, any person (other than an apprentice engaged under the Apprentices Act, 1961), employed on wages by an establishment to do any skilled, semi-skilled or unskilled, manual, operational, supervisory, managerial, administrative, technical or clerical work for hire or reward, whether the terms of employment be express or implied, and also includes a person declared to be an employee by the appropriate Government, but does not include any member of the Armed Forces of the Union;'

'(y) "wages" means all remuneration whether by way of salaries, allowances or otherwise, expressed in terms of money or capable of being so expressed which would, if the terms of employment, express or implied, were fulfilled, be payable to a person employed in respect of his employment or of work done in such employment, and includes,-

(i) basic pay; (ii) dearness allowance; and (iii) retaining allowance, if any

but does not include-

'(a) any bonus payable under any law for the time being in force, which does not form part of the remuneration payable under the terms of employment;'

(b) the value of any house-accommodation, or of the supply of light, water, medical attendance or other amenity or of any service excluded from the computation of wages by a general or special order of the appropriate Government;

(c) any contribution paid by the employer to any pension or provident fund, and the interest which may have accrued thereon;

(d) any conveyance allowance or the value of any travelling concession;

(e) any sum paid to the employed person to defray special expenses entailed on him by the nature of his employment;

(g) remuneration payable under any award or settlement between the parties or order of a court or Tribunal;

(i) any commission payable to the employee;

(j) any gratuity payable on the termination of employment;

(k) any retrenchment compensation or other retirement benefit payable to the employee or any ex gratia payment made to him on the termination of employment: 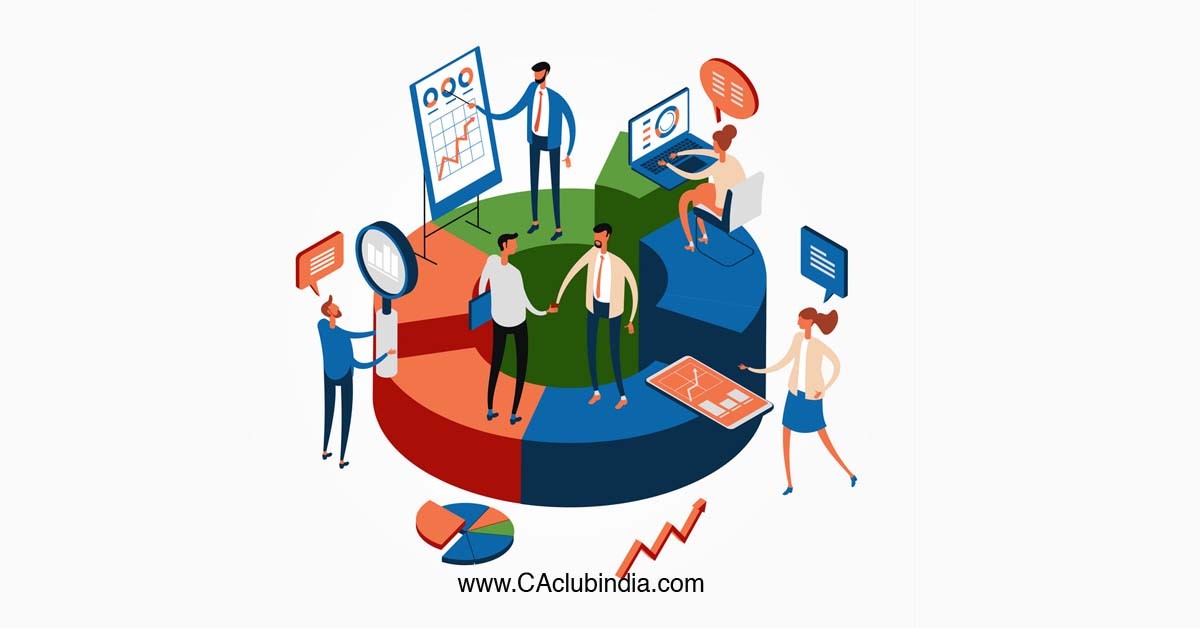 What has been changed?

Following points to be noted on the New Labour Code

Trade and Industry will have to restructure the salaries and wages, so as to ensure 50% of CTC excluding employer’s contribution towards PF & ESIC are considered to be basic wages on which PF will be deducted. Therefore, there will be reduction in net take home salary, but will substantially increase in savings of the employees. Following factors needs to be considered while not only restructuring of salaries but compliance of the labour code:

Duties of employer have been specifically mentioned as follows

a) ensure that workplace is free from hazards which cause or are likely to cause injury or occupational disease to the employees;

b) comply with the occupational safety and health standards declared, regulations, bye-laws or orders made under this Code;

f) ensure that no charge is levied on any employee, in respect of anything done or provided for maintenance of safety and health at workplace including conduct of medical examination and investigation for the purpose of detecting occupational diseases;

Following Points to be considered by Employers while considering the CTC or Cost to the Company on engaging employee, compliances thereof and consequences

Following laws will be rescinded and new code on 'The Industrial Relations Code, 2020 has been introduced:

What are the changes?

Following laws will be rescinded and new code on The Occupational Safety, Health And Working Conditions Code, 2020 has been introduced:

To provide flexibility and to include necessary provisions in the code for enforcing rules and regulations in tune with the emerging technologies.

Following Points to be considered by Employers w.r.t. compliances & consequences

Generally, salary and wages are revised from the financial year and hence every industry have to undertake restructuring, so as to be 100% compliant. However, there is going to be either negative impact on morale of the employee, since their take home salary may get reduced even though saving will increase. Otherwise, cost to the company will have to be higher, so as to meet existing take home salary.

Comparative CTC of Existing Salary and New Salary Structure without any increase in salary will be as follows:

For the Employee not covered under ESIC

For the Employee covered under ESIC

To conclude, every establishment had to re-work and restructure the existing salary, since this is effective from 1st April 2021 and there will be a major impact. Similarly, the compliance what needs to be changed, needs to be studied and also proper training programs to be conducted so as to ensure 100% statutory compliances.