Why the Indian Government is proposing to ban cryptocurrencies? 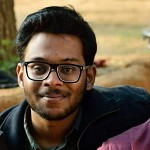 
If The Cryptocurrency and Regulation of Official Digital Currency Bill, 2021 comes into force, India would be the first major economy to make holding cryptocurrency illegal.

Holders of cryptocurrencies will have up to six months to liquidate, after which penalties will be levied. There is even a rumored ten-year jail term in the mix.

Even China has not been that harsh, allowing for possession. 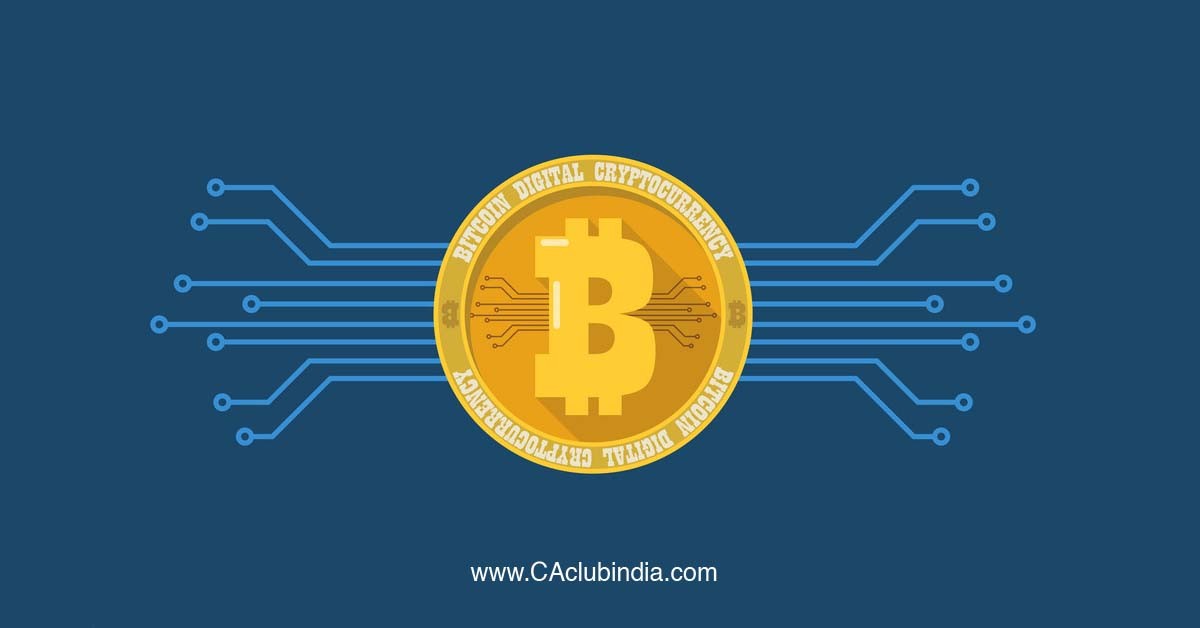 So what has got the authorities all riled up?

Before we get into that, we need to understand cryptocurrency. Cryptocurrency is a form of payment that can be exchanged online for goods and services. Think of Arcade tokens or casino chips. A company issues tokens, and you use real money to exchange it for tokens and use them to trade specifically for the good or service that the company provides.

Here is another example. Food Delivery App Swiggy has Swiggy money wherein you can put money in their digital wallet. You can use Swiggy Money to pay for transactions on the Swiggy app. But you cannot use swiggy money to purchase from Mynthra; it is restricted to swiggy.

But Swiggy Money is not Cryptocurrency, why?

Because Swiggy Money is still digital currency which is controlled by a central authority like the RBI. Cryptocurrency is Decentralized.

What does that mean?

What is blockchain technology?

Even while the government plans to ban cryptocurrency they are intent on promoting blockchain technology.

Basically, Blockchain is a type of database. A database is a collection of information stored electronically. The information is stored on computers called servers.

In the case of Blockchain, the information being stored is that of transactions conducted using cryptocurrency.

Simply speaking, blockchain is a Public Ledger of transactions using cryptocurrency. No central server hosts the complete transaction details. Instead, blockchains store data in blocks of chronological order. Each block has a different storage capacity. Once a block is full, data is stored on the next block. The next block may be housed in a different server that is geographically spaced out from the preceding block. As new data comes in, it is entered into a fresh block. The succeeding block is chained with the previous block and the process continues. What does that mean?

It means the first block and the next block can reference each other because they contain addresses (called hash code) of each other. Cryptocurrency is a secured form of transaction. If hacked into, individual block' hash code changes. if the hash code changes, it would not be recognized by other blocks, and the block would cease to become part of the chain

Now that we understand cryptocurrency let us look at the major reasons the authorities are citing for the ban.

It is said that a currency is a sovereign right and cannot be assigned to any individual entity. We have learned that cryptocurrency can be issued by companies and entities.

Therefore it is not based on a physical asset or standard like gold reserves etc., which is how conventional money works.

As we have learned, cryptocurrency is a decentralized, peer-to-peer technology stored on servers that are displaced over geographic locations.

Giving cryptocurrency free rein could lead to rise in money laundering as it provides a secure anonymous means of transferring funds.

Illicit money stashed abroad could return to India in the form of Cryptocurrency. It could also lead to rising in terror financing as per the RBI.

A Petition prepared by Indian companies dealing in cryptocurrencies to the Indian Government states some of the reasons for the ban being a bad idea.

India would lose on its potential use for providing universal financial access. Due to their decentralized nature, crypto can be deployed in places with unstable political infrastructure, war-trodden areas, etc.

It could be instrumental for micro-finance, because of its underlying features such as transparency, speed and low transaction costs.

The way to go, the petition argues, is not for a Blanket ban. Cryptocurrency should be open to regulation. Regulation could lead to stability as cryptocurrency is notorious for wild fluctuations in value. Government regulation would prove to be beneficial.