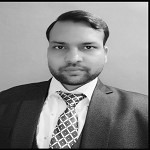 
Hon'ble Finance Minister proposed several, tax and regulatory changes by the Union Budget with a focus on infrastructure development. This budget comes immediately following the COVID-19 pandemic, so the aim of the budget seems to shore up the economy. In addition to tax changes, there are several significant changes in the area of corporate laws. In this article, the author has analyzed the impact of Union Budget on One Person Company (OPC).

In her speech, Hon Finance Minister said with respect to One Person Company (OPC) 'As a further measure which directly benefits Start-ups and Innovators, I propose to incentivize the incorporation of One Person Companies (OPCs) by allowing OPCs to grow without any restrictions on paid up capital and turnover, allowing their conversion into any other type of company at any time, reducing the residency limit for an Indian citizen to set up an OPC from 182 days to 120 days and also allow Non Resident Indians (NRIs) to incorporate OPCs in India.'

We call OPCs as 'One Man Show' because as the name suggests it has only one person as a member. Section 2(62) of the Companies Act 2013 provides that "One Person Company" means a company which has only one person as a member. The revolutionary concept of One Person Company (OPC) first time introduced by the Companies Act 2013 on the recommendation of the expert committee headed by Dr. JJ Irani in 2005. The idea behind was this that it would not reasonable to expect that every individual who is capable of developing his ideas and executing them into reality through an association of person. So it seems a kind of new platform in its sense was given to new innovative minds to start their business activities without indulging others and he expected to fritter away his time, energy and resources on procedural matters because these companies have less compliance burden through various exemptions. 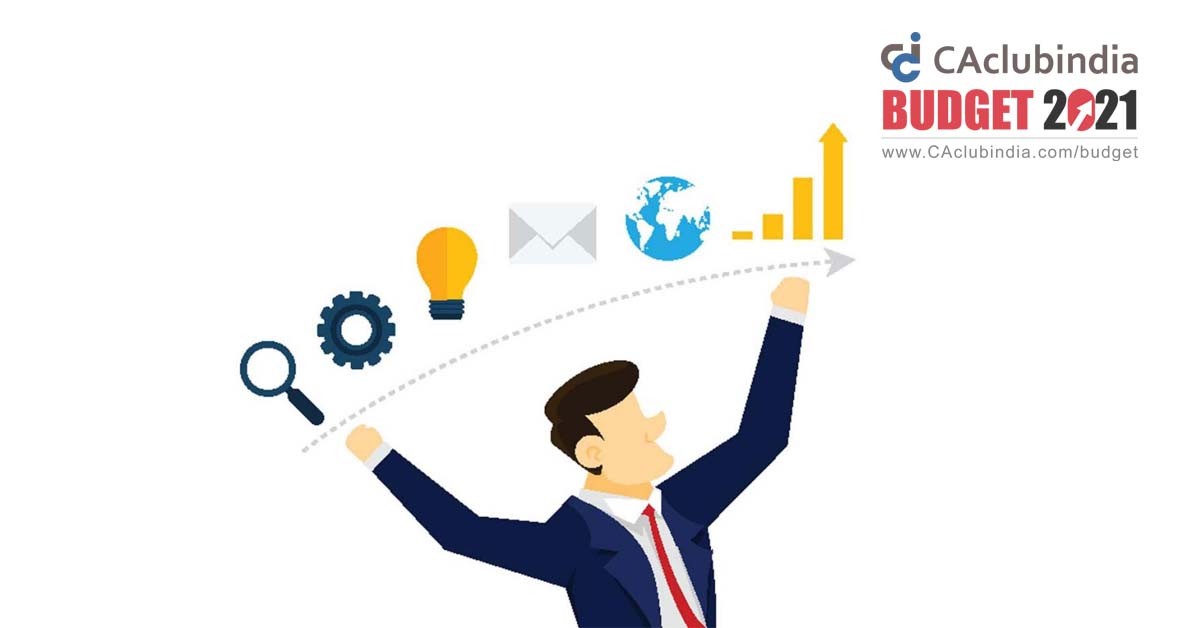 At present, Rule 3(7) of the Companies (Incorporation) Rules, 2014 provides that from the date of incorporation One Person Company (OPC) cannot convert itself into other companies like in private or public company unless a period of 2 years has elapsed. One of the relaxations from the same was given in Rule 6(1) of the Companies (Incorporation) Rules, 2014 which provides for mandatory conversion of OPC into a Public Company or a Private Company as where the paid up share capital of a One Person Company exceeds fifty lakh rupees or its average annual turnover during the relevant period exceeds two crore rupees, it shall cease to be entitled to continue as a One Person Company. Now, by the Union Budget, Government has removed the limit of paid up share capital and turnover for the conversion of OPC which is mostly done by the start-ups.

Another important change for OPC has been proposed by relaxing the eligibility of a person for such a company. Rule 3 of the Companies (Incorporation) Rules, 2014 provides that Only a natural person who is an Indian citizen and resident in India-

(a) shall be eligible to incorporate a One Person Company;

(b) shall be a nominee for the sole member of a One Person Company.

The term 'Resident person' here means a person who has stayed in India for a period of not less than one hundred and eighty two days during the immediately preceding financial year. Criteria of 180 days have been reduced to 120 days to allow Non-Resident Indians to operate OPCs in India.

The amendments with respect to OPC will give relief to companies as the threshold limit of paid-up share capital and turnover being removed as there can be any limit of funding without hanging sword on the head for conversion. Additionally, the amendment allows fresh a class of foreign investors in the form of non-resident Indians to operate OPCs in India.

In addition to these amendments, the Union Budget also proposed some tax Incentives for start-up and Innovatorslike claiming tax holiday till March 31, 2022, etc. These amendments will boost such initiative of Government. On the analysis of the impact of amendment of OPCs, we can categorically say that Future is with OPCs.