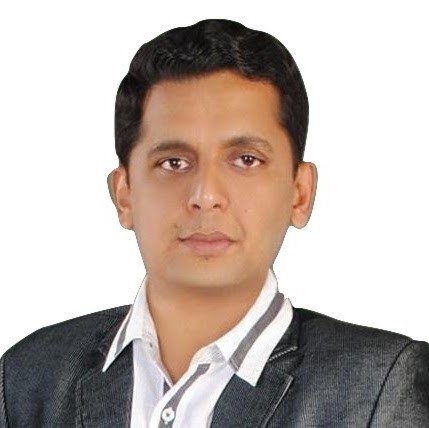 Let us do our Karma diligently

GST Compliance Relaxation in GST Regime issued on 1st May 2021

FAQs | Relaxation of time for filing forms related to creation or modification of charges under the Companies Act, 2013

Section 43B: Deduction of certain payments only if actually paid

SME Exchange: An option for Fundraising