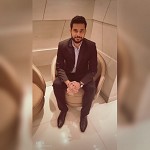 1. Time period of 15 minutes before starting and closing of the meeting shall be privded for joining the meeting.

2. Facility of remote e-voting shall be given before the actual date of the meeting.

3. Attendance of members through VC/OAVM shall be counted for Quorum.

5. Chairman for the meeting shall be appointed in the following manner:-

6. During the meeting, voting shall be conducted in the following manners:-

7. If members present in the meeting are less than 50 in numbers than voting shall be conducted through e-voting system or show of hands.

8. If members present in the meeting are more than 50 in numbers than voting shall be conducted through e-voting system.

9. Proxy is not allowed to attend the meeting.

However under section 112 & 113 of the Companies Act, 2013, representatives of the members may be appointed for the purpose of participation and voting through remote e-voting. 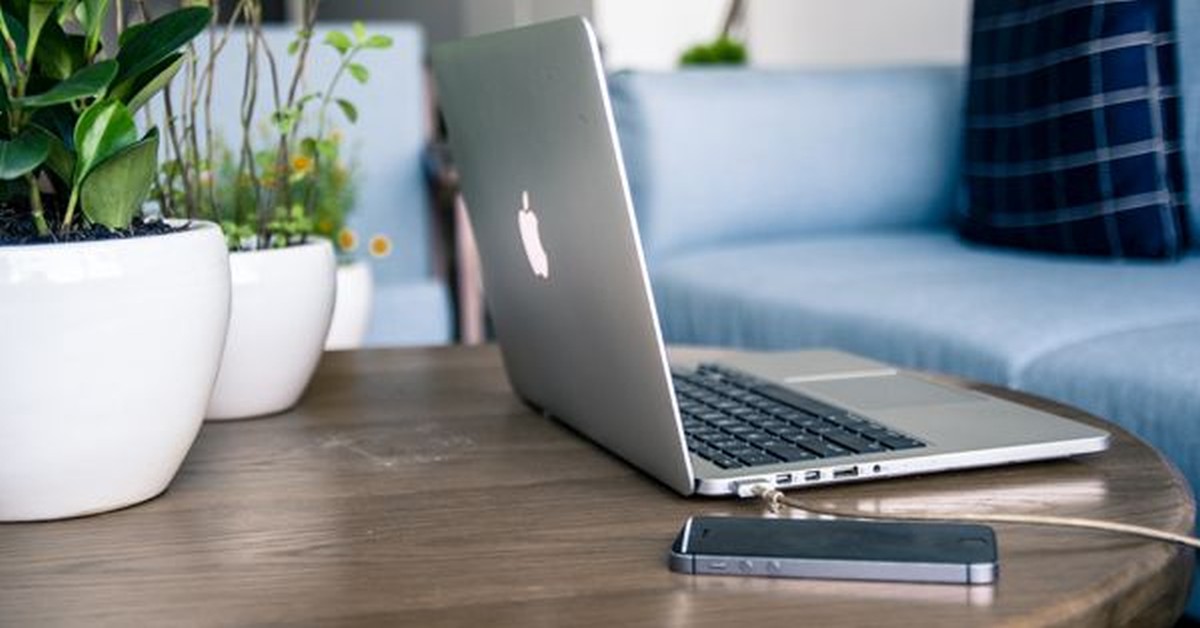 General Requirement for Conducting AGM through VC/OAVM for Companies which are not required to provide the facility of e-voting.

AGM may be conducted through the facility of VC or OAVM only by a company which has in its records, the email addresses of at least half of its total number of members, who -

Sending of Notice of AGM

Financial statements (including Board's report, Auditor's report or other documents required to be attached therewith), such statements shall be sent only by email to the members, trustees for the debenture-holder of any debentures issued by the company.

In case, the company has received the permission from the relevant authorities to conduct its AGM at its registered office, or at any other place, the company may in addition to holding such meeting with physical presence of some members, also provide the facility of VC or OAVM.

All members who are physically present in the meeting as well as the members who attend the meeting through the facility of VC or OAVM shall be reckoned for the purpose of quorum under section 103 of the Companies act.,2013.