How to claim the assets of deceased person? 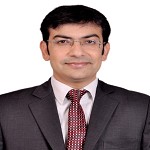 
We keep on working throughout our life to earn and accumulate more and more assets / Investment but very few of us are serious of the fact about the protection of this hard-earned wealth.

Here comes a million-dollar question! What happens to these investments after the death of the persons who own/inherit such as investment or properties?

How a person can deal with his assets/investments?

The following key points suggest some ways to deal with one's assets/investments: 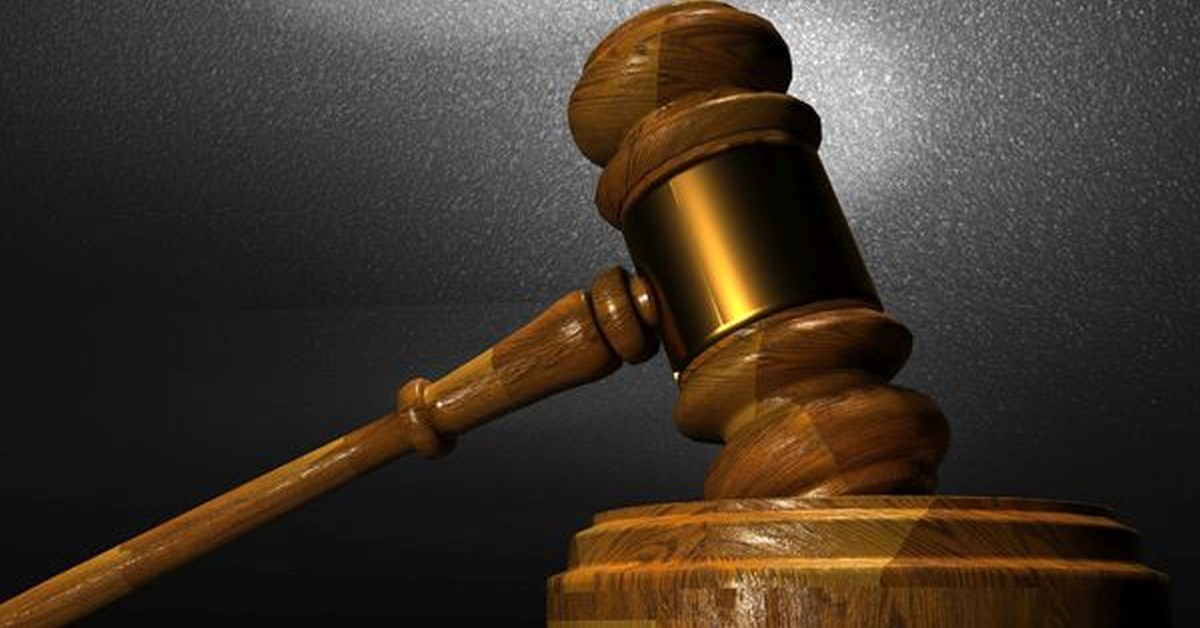 What is a Will?

A 'Will' is the declaration, by the owner of the asset, as to how and to whom, the property be transmitted after his / her death.

Some key facts to be known for a "Will"

How the property is transmitted after the death of a person?

After the death of a person, his / her property or assets are transmitted in two ways, viz., Testamentary Succession or Intestate Succession.

Now, lets understand what is Testamentary Succession and Intestate Succession?

2. Intestate Succession: In situations, where the person dies intestate i.e. without creating a Will, then that person's property is transferred among his / her 'legal heirs' by the respective applicable laws of intestate succession.

What is the applicable law?

In India, the law relating to succession is governed by the Indian Succession Act, 1925. Please note the following point in case of succession:

In case of Hindus, Sikhs, Jains and Buddhists, Indian Succession Act is applicable for 'testamentary succession'.

What happens to the property if there is no Will?

If a person dies without executing any Will, then the property will be devolved amongst his 'legal heirs' via  Intestate Succession as per the principles of the Hindu Succession Act, 1956.

Who are the Legal Heirs?

Let's understand about who the Legal Heirs of the deceased.

If a Male Hindu dies intestate:

When a Hindu female dies intestate, her property would devolve as below: