How does the value of rupee changes against the dollar ?

This is based on the economies of each country and relative demand for either of the two currencies. The change is the exchange rate has got to do with the demand and supply i.e. more supply, less demand and the lesser will be the value of the currency. Its just the basic principle of economics.

So what makes the supply and demand of a currency change? Well there are many factors regarding this but lets discuss few of them to get an idea about the whole process. 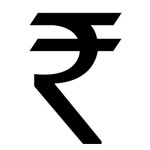 First factor: Expected inflation difference between the two countries.  Let us take an example to understand the inflation rate difference and its effect on the currency. Suppose India and China are the only two countries in the world. India currently has inflation of 6% that is expected to rise to 6.5%. China currently has inflation of 6% that is expected to rise to 9%. Thus Indias expected inflation is much less than the Chinas expected inflation.  Since inflation causes money to lose value over time, money is more valuable in India (based on time value), so more people would want to hold Rupees, because the inflation rate in India is lower than China, your money will be worth more if you convert it into Rupees. I will not lose as much value as it would if it were in the Chinese currency. So you see how demand is created for rupees. Everyone would like to buy rupees and sell their Yuan (Chinese currency). So, the value of Rupees increases. 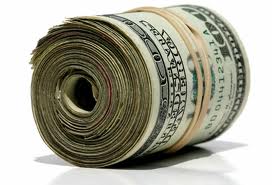 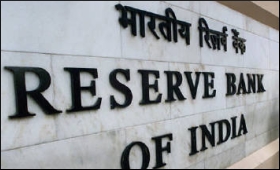 Conclusively, there are many factors that arise from the economic structure of Indian economy and affect the valuation of the Indian currency that in turn affects the economic growth rate of the economy of a country.