How Budget will allow India to recover from an economic slump


As finance minister Nirmala Sitharaman prepares to present her second budget  this one comes amid projections of growth slowing to 4.8 percent in fiscal terms by the International Monetary Fund  there are five ways she can help to stimulate the economy: 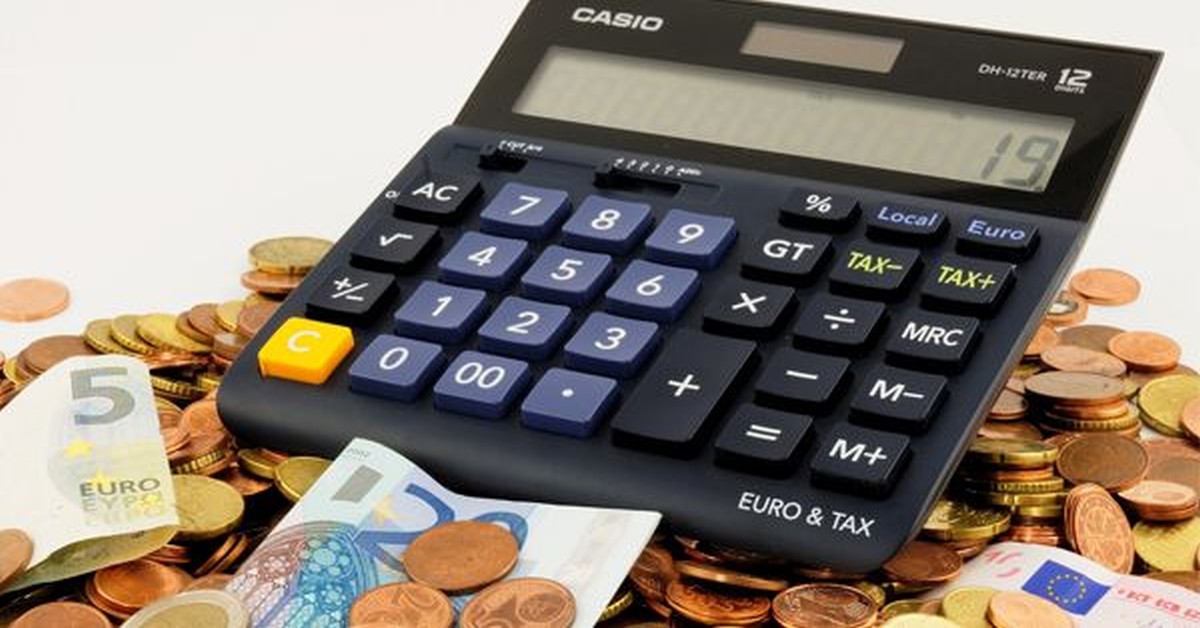 No reduction in spending for rest of FY20

The government must guard against the propensity to squeeze out investment, particularly CAPEX, in the last quarter of the fiscal year in its attempt to contain fiscal slippage. While there are some signs of an already underway spending cut, it may prove detrimental to its attempts to boost production.

In order to achieve Prime Minister Narendra Modi's vision of making India a $5 trillion economy, private spending-led growth is needed, but that has not materialized so far. Last month, under the National Infrastructure Pipeline (NIP), Sitharaman revealed an investment plan of some 102 trillion over five years. The estimated annual investment in infrastructure for FY21 is about 19.5 trillion. While the Center and the government of the state will each have an equal share of investment of 39%, the private sector will contribute 22%. The launch of new finance models will be crucial to promoting engagement by the private sector. Structural economic problems, including debt piling up in the shadow banking market, must also be tackled in order to boost private investment. 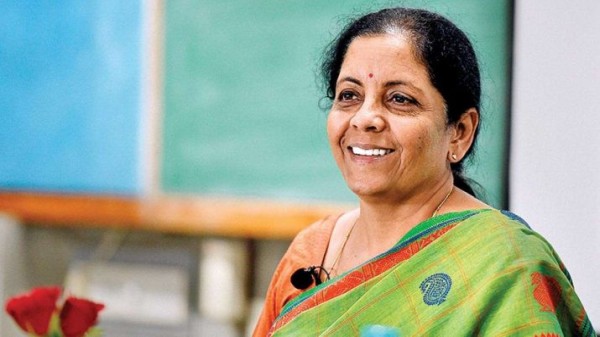 While the path taken by the government to date has been to take supply-side steps, in the absence of any credible evidence of recovery of private investment, it can no longer defer an expenditure drive within the budget. With limited fiscal space available and timid revenue collection growth, it should carefully select the sectors to boost public spending, opting for those with higher multiplier effects like rural infrastructure.

An Oxfam report last week reaffirmed growing inequality in Asia's third-largest economy, where 42.5 percent of national wealth is controlled by the richest one percent. Despite increasing unemployment and diminishing job opportunities for the educated youth, the goal is to build well-paid jobs and an improved social security system to ensure economic growth supports the vulnerable. The government might want to try more progressive taxation; incentivize loans and make it easier for small firms and entrepreneurs to do business. It is worth considering also the reintroduction of the wealth tax, as suggested by Nobel laureate Abhijit Banerjee.

The Centre's attempts to shore up the economy need the states on its side. States facing increasing pressure on their budgets have started slashing capital spending to try and contain deficits. This could be counterproductive to the efforts being made by the Centre to revive production. To sustain its own efforts to stimulate expansion, the Center will increase the borrowing cap for states, at least for the fiscal year 2021. While higher spending by both the Center and states could potentially crowd out private investment and drive up interest rates, this should not be the case when market confidence is down in the current scenario.