Through this article let us understand how to avail Foreign Tax Credit. 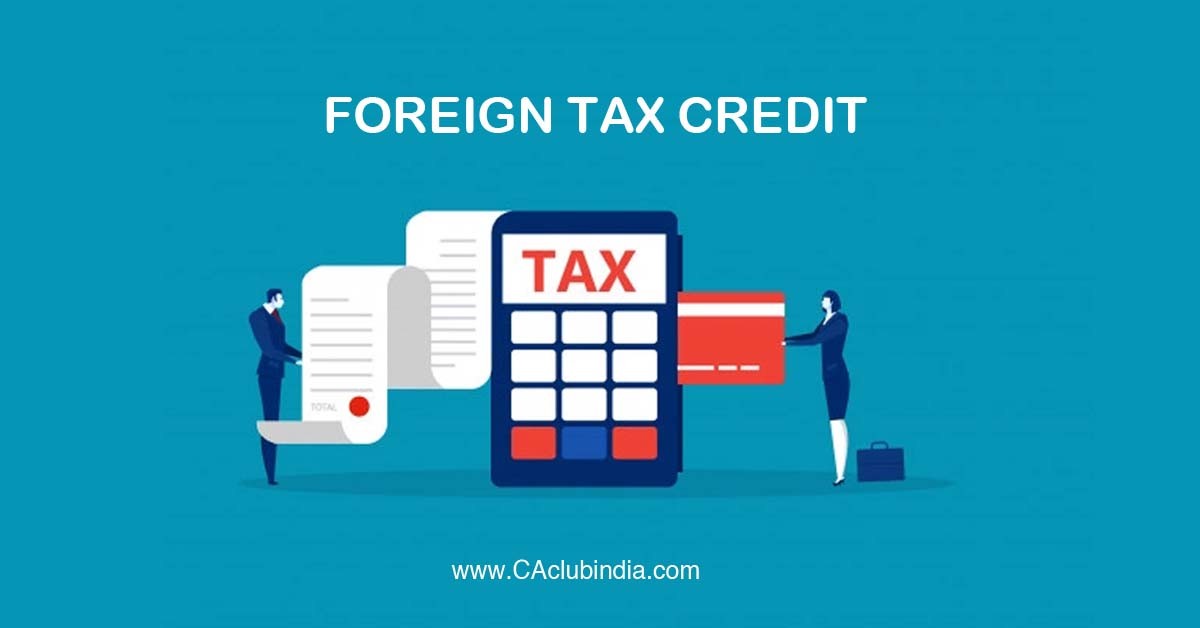 The Concept of FTC in India

As per rule 128 of Income Tax Rules, FTC shall be provided in the following manner-

Submission of Documents for availing FTC

For availing the FTC, the following documents are required to be furnished as per Rule 128 of Income Tax Rules-

Provided that the statement furnished by the assessee in clause (c) shall be valid if it is accompanied by,-

Form 67 is a document to be furnished in order to avail FTC. The Form 67 shall be furnished on or before the due date specified for furnishing the return of income under sub-section (1) of section 139.

The CBDT, vide notification no. 9/2017 dated 19 September 2017 has prescribed the procedure for filing Form 67 which have been enumerated here:

Filling and submission of Form 67