Highlights on Ben-2 by ICSI

1. The indirect holding is mandatory for the consideration of significant beneficial owner (SBO).

2. If the SBO is HUF than the karta deemed to hold 100% shares of HUF so karta is

In the following figure in A ltd m/s xyz holds 10% shareholdings and both the partners holds 50% in that firm so no SBO is required but if any partner holds more than 50 % say 51% than he will be considered as SBO. 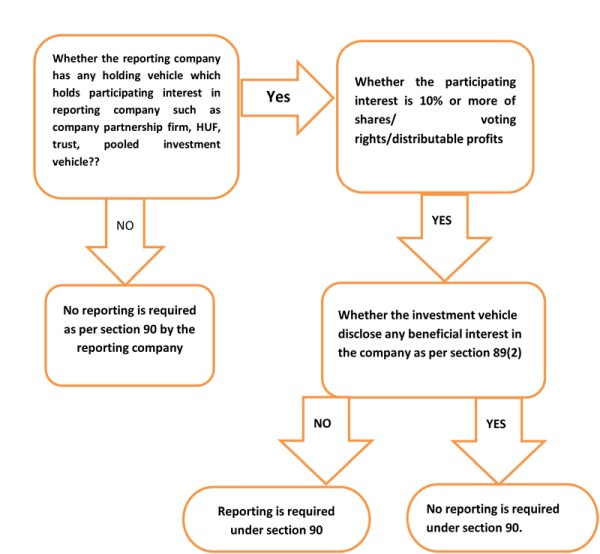 Disclaimer: The article is based on the relevant provisions and as per the information existing at the time of the preparation. In no event  i shall be liable for any direct and indirect result from this article. This is only a knowledge sharing initiative.

The author can be reached at vinayak.charu@gmail.com