The present scheme of filing returns under the GST regime requires the taxpayer to file GSTR3B return which is a summary of the total dispatches of goods or provision of services made during the month and the payment of tax calculated at the rates applicable to the goods or services supplied. There is a table under which the input tax credit amount can also be claimed based on the purchase invoices in the possession of the taxpayer provided the goods and or services have been received by him in that particular month. 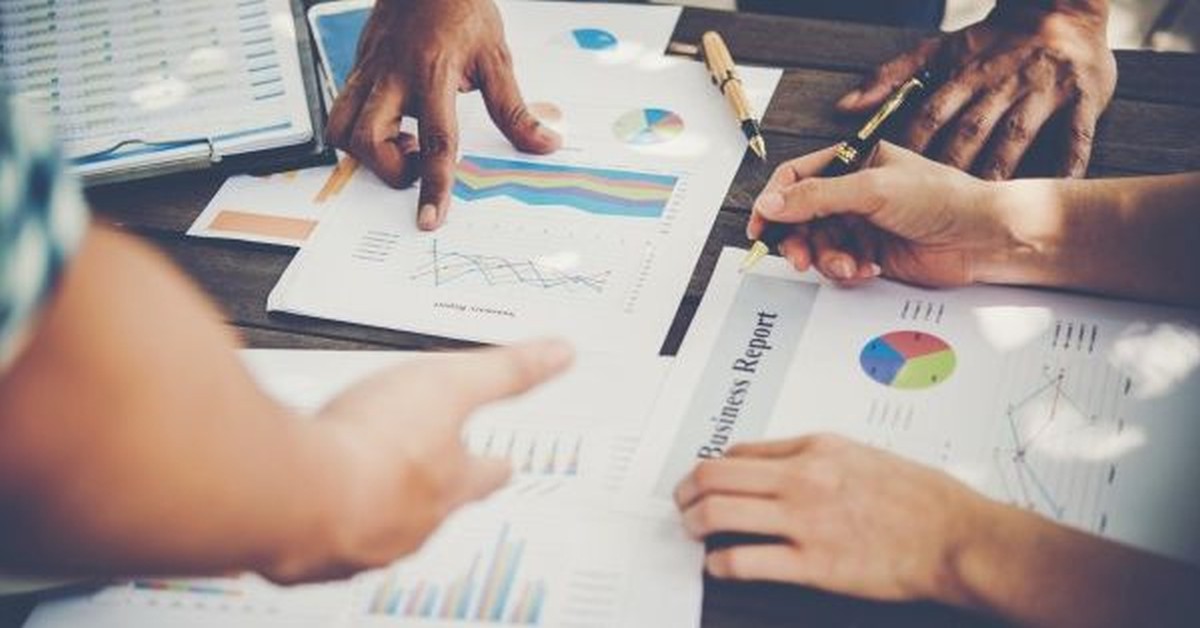 The other return which the taxpayer files is the GSTR1 return which contains the detailed list of invoices issued by him during the month with full details as to the GSTN no of the purchaser, the taxable value, GST amount and total invoice value. The above information needs to be fed for B2B invoices and as the scope of our discussions covers availment of Input tax credit we are referring to B2B invoices only. The B2B invoices get recorded into the GSTN system and get reflected in the GSTR2A of the purchaser which contains the list of invoices that have been entered by various suppliers of the taxpayer in their respective GSTR1’s. It is here that the Input tax credit which is available to the taxpayer as per the invoices entered by his sellers is reflected.

The present amendment made by notification no 49/2019 dated 9th October 2019, by the insertion of sub-rule (4) of Rule 36 of the Central Goods and Service Tax Rules, 2017 has placed a cap of 20% (i.e. Credit reflected in GSTR2A plus 20%) on the input credit which can be availed by a taxpayer on the input tax paid on goods purchased by him. The new rule says that the taxpayer can avail only 20% extra amount than the amount of input credit reflected in his GSTR2A return.

If we analyze this further the following eventualities could happen:

Now when we look at the examples given above it is clear that in the first three cases the purchaser or the taxpayer is a bonafide person who has purchased goods from a Supplier and paid GST on the goods in good faith and subsequently availed input credit based on the invoice issued by the Supplier. The majority of the purchases fall in this category as most of the taxpayers who have been operating their businesses over several years or maybe even generations and would belong to the law-abiding category whereas the people who fall in the fourth category are seasoned fraudsters who want to make some quick money. The amendment made through Rule 36 (4) of the Central Goods and Service Tax Rules, 2017 is aimed at the fourth category only.

It is really unfortunate that Notification 49/2019 dated 9th October 2019 has come out with a sub-rule (4) in Rule 36 which penalizes the bonafide majority to curb the frauds committed by some fraudsters who want to derail the system of availing credit by a Bonafide taxpayer. Subsequent to this notification It has now become the responsibility of the taxpayer (Purchaser) to ensure that his purchases are entered by his supplier correctly in the GSTR1 filed by him so that the same gets reflected in his GSTR2A.

This will definitely open the floodgates of litigation wherein the Bonafide purchaser would be forced to seek redressal in a court of law as to why he should be precluded from availing Input Tax Credit of the tax which he has genuinely paid and due to no fault on his part. There are several cases decided in the VAT era which clearly indicate that legislation of this nature which precludes the availment of Input Tax Credit due to no fault of a Bonafide purchaser would not stand.

Moreover, there are more and enough provisions in the present GST law that entitle the Department to take appropriate action against such fraudulent transactions and availment of input credit against spurious invoices where collision has happened.

The following suggestions are also made which could ensure that a Bonafide purchaser of goods gets the input tax credit which he is entitled to:

The above provisions relating to the cap of 20% on availment of input tax credit notified as per Notification no 49/2019 dated 9th October 2019 only adds salt to the wound as businesses which are already reeling under the present adverse economic conditions would have to look for additional working capital which otherwise the input credit of taxes paid was providing them with.