GST Portal Issues - Did you also face a technical failure while filing GSTR-3B for September 2020? 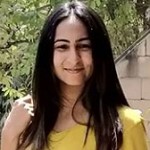 
The due date for filing of GSTR-3B for the month of September 2020 for taxpayers with an aggregate turnover of Rs. 5 crores was 20th October 2020. However, the Goods and Services Tax Portal on Tuesday, 20th October 2020 faced various technical failures. Several taxpayers reported that they received a message saying “1,50,000 taxpayers are already submitting their returns at this moment…Please wait for your turn in a few minutes”. 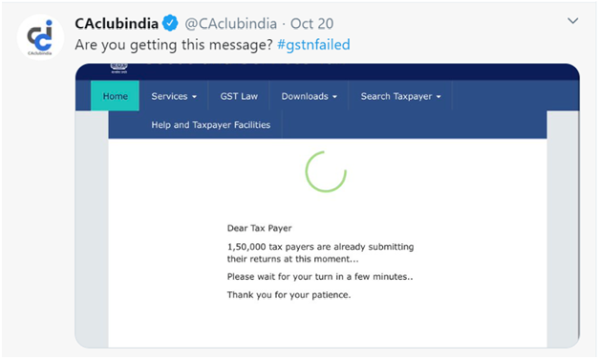 Since the technical failure, #gstnfailed started trending on Twitter. Quite a few taxpayers correctly pointed out that in a country that holds a population of more than 138 crores people, only around 1.28 crores lie under the bracket of GST. However, the return filing capacity of the GSTN Portal is only 1.5 lakhs, which is barely a percent of the total taxpayers registered under the GST regime.

However, is there a reason behind the technical failure of the GST Portal?

The last date to make amendments for taxpayers with aggregate turnover of more than Rs. 5 crores in GSTR-3B, regarding Sales, Purchases, and Tax Value for the FY 19-20 was 20th October 2020. These amendments are a result of any discrepancy that has arisen in GSTR-3B for the FY 19-20 and such a discrepancy is found while reconciling the books of accounts during Tax Audit.

Due to the ongoing COVID-19 pandemic, several difficulties are being faced by taxpayers while conducting the tax audit. These include:

a. Employees and professionals who have been infected with the Novel Coronavirus are unable to work for at least one month after the infection. This has shortened the staff capacity of the offices of Chartered Accountants, resulting in a delay in the completion of the Tax Audit.

b. Owing to the pandemic, traveling to the place of audit has become extremely difficult for professionals, further delaying the audit process.

c. Most offices are working from home and hence, details required for carrying on the tax audit and filing of income tax return is not being received promptly, resulting in inefficiency in conducting the audit. 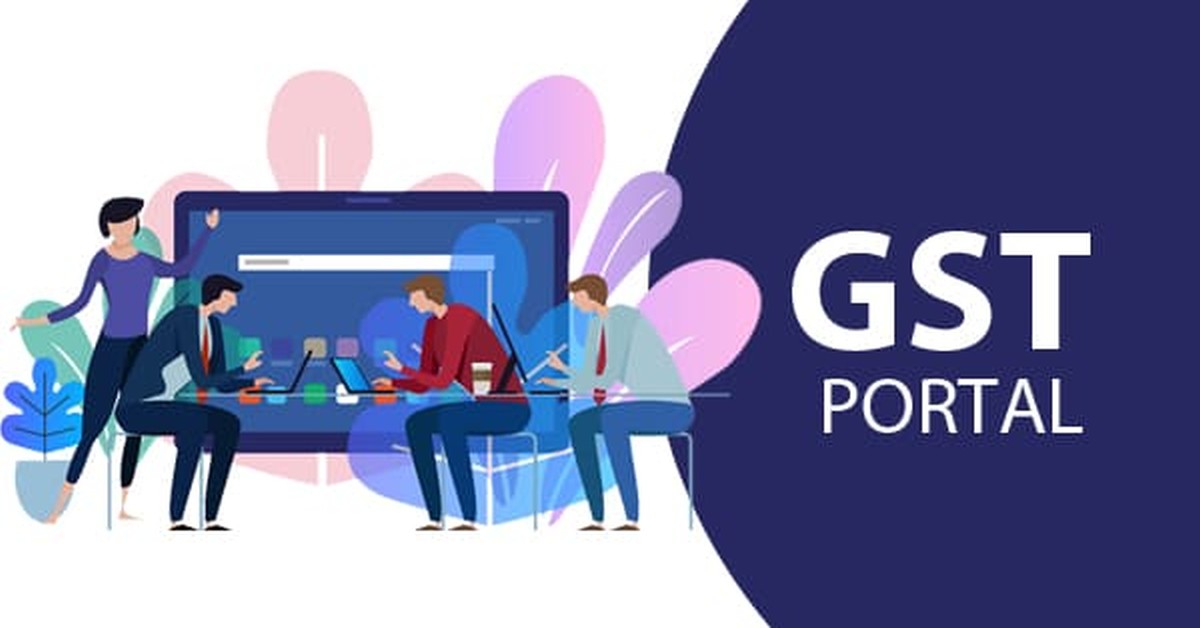 The delay in conducting tax audit turned out to be a big misery for professionals and taxpayers due to which, most taxpayers waited for the last date to file the GSTR-3B return because the due date for making amendments for FY 19-20 was 20th October 2020. This in turn caused the GSTN Portal to experience technical failure, leaving lakhs of taxpayers with no option, other than to wait for their turn.

What are the other difficulties ahead of taxpayers?

Since the due date for filing of GSTR-3B wasn’t extended, taxpayers will now have to pay a late fee and interest charge when they file their return. The amount/rate of such late fee/interest is:

Over and above the late fee, taxpayers also have to pay an interest @ 18% p.a for the number of days that the return is delayed.

What lies ahead for the taxpayers with an aggregated turnover of up to Rs. 5 crores?

The due date for filing of GSTR-3B for the month of September 2020 for taxpayers with an aggregated turnover of up to Rs. 5 crores is as follows:

Looking at the current scenario, it would be correct to say that the same difficulties lie ahead of these taxpayers as well. However, there is little hope for an extension in the due date to file GSTR-3B.

Do you think that an extension should be made for these taxpayers?

If an extension cannot be made, should at least the amount/rate of Late Fees and Interest be revised, considering the GSTN technical failure caused a lot of problems for the taxpayers?

However, the biggest question still remains that even after 3 years since the implementation of GST, is it fair to the taxpayers, for the GSTN Portal to experience a technical failure of this magnitude?