Telangana High Court gave a decision in the case of Deem Distributors Private Ltd Vs Union of India, in which the GST department will not be allowed to collect any Tax/Interest/Penalty without the issuance of notice under section 74(1) of the Goods and Service Tax Act, 2017. 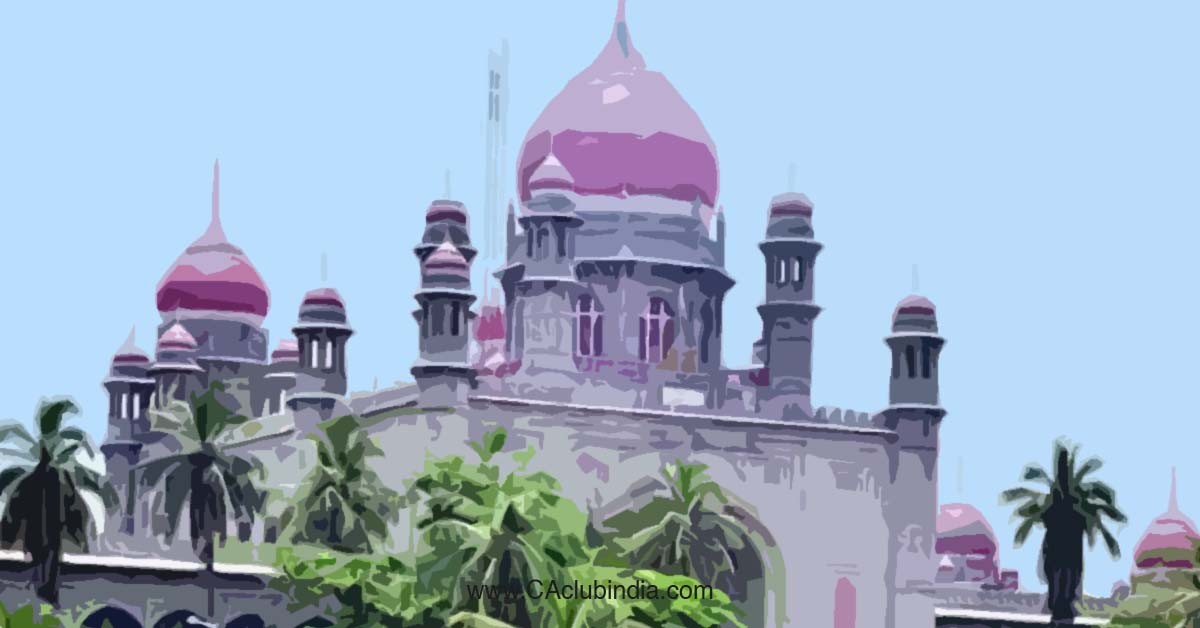 So it was observed by the high court that the notice under section 74(1) of the Act will be issued by the proper officer or the officer in charge if he is of the opinion that the Input Tax Credit has been wrongly or fraudulently utilized by the person, and requiring him to that why he should not pay any tax or penalty which is given in the notice. But the taxpayer has an option under section 74(5) of the Act that if he wants to pay the amount he can pay it, but it doesn’t give any power to the respondent to ask for any interest or penalty or any liability from the taxpayer person.

The decision was taken as if there is any inquiry is still in progress then no tax can be demanded, and the respondent cannot ask for any interest or penalty after the petitioner has received any notice. If any respondent does any kind of this act then the act will be inconsistent.