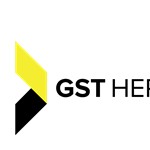 GSTR 9C is an annual reconciliation statement to be filed by every registered person whose aggregate turnover for a financial year exceeds Rupees 2 crores (Section 35(5) read with Rule 80). 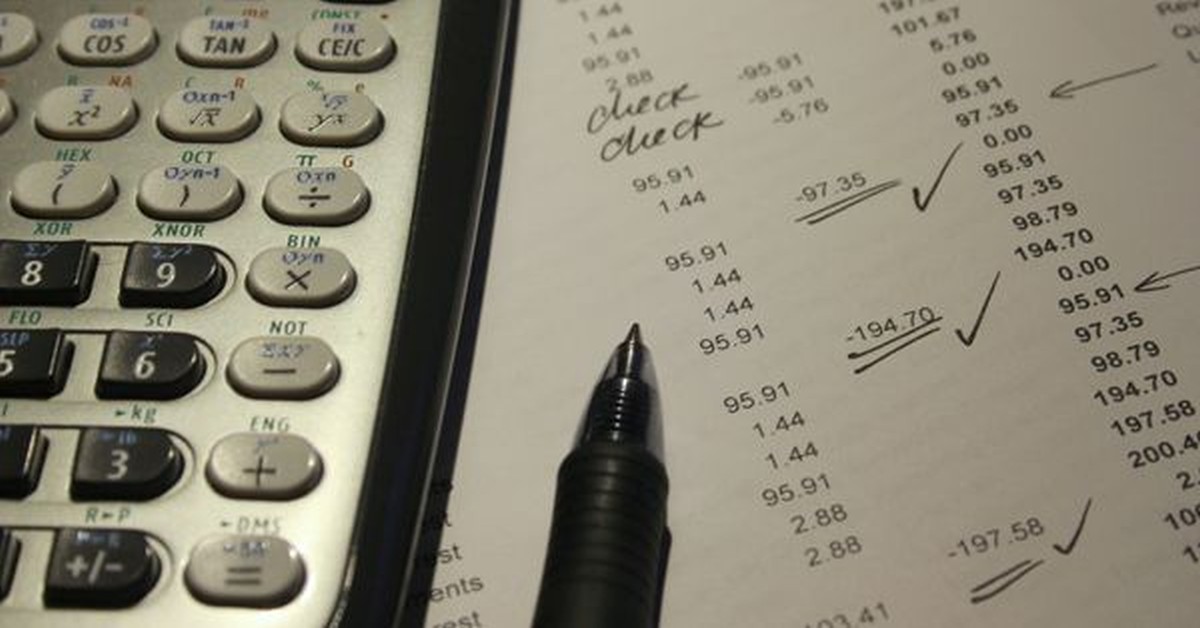 In this article, let us understand certain GSTR 9C check points in detail with examples that will assist in simplifying GSTR 9C. However, one must understand that GSTR 9C is only a reconciliation statement of amounts and figures disclosed in the books of accounts.

As mentioned above, GSTR 9C is applicable to those registered persons whose aggregate annual turnover exceeds INR 2 crores. Aggregate turnover is the aggregate value of all taxable values, exempt supplies, export of goods or services or both, inter-state supplies of the person having the same PAN (on all India basis), but excludes inward supplies liable to reverse charge, central tax, State tax, Union territory tax, integrated tax and cess.

It is critical to determine applicability of GSTR 9C. Any error may result in non-compliance of the same.

ABC Ltd is having the following mentioned turnover in FY 2017-18.

XYZ Ltd is having the following turnover for FY 17-18.

2. Classification of turnover in Table 5 -

Table 5 requires reconciliation of turnover as per audited financial statements with that declared as per GSTR 9. There are certain incomes that form part of financial statements but are not reported in GST. One must be careful while classifying and reconciling income under various heads as required under GSTR 9C.

Mr. A is providing Custom House Agent Services. Let us see how his services will appear in GSTR 9C -

A Ltd is a SEZ registered unit. Disclosure of turnover will be shown as follows -

X Ltd has made the following transactions during the year -

Mr. A imports goods. In case of imports, he makes the following transactions -

Sr. No 1 - Goods supplied on HSS, will be disclosed in Table 5A and also in Table 7B
Sr. No 2 - It will be form part of Table 5A. No separate disclosure required
Sr. No 3 - It may be declared in Table 5A

3. Advances received against Supply of Goods or Services -

No exemption is available if advance is received against supply of services.

GST on Advance received against supply of Goods (Case where Notification No 40/2017 CT dated 13th Oct 2017, is applicable)

Sr. No 1 - No separate reporting, as invoice is raised during the same year.
Sr. No 2 - It will be disclosed in Table 5C
Sr. No 3 - For non payment of GST, auditor should recommend interest liability at Part V
Sr. No 4 - No reporting required as it is exempted

GST on Advance received against supply of Goods (Case where Notification No 66/2017 CT dated 11th Nov 2017, is applicable

Sr. No 1 - No separate reporting, as invoice is raised during the same year.
Sr. No 2 - It will be disclosed in Table 5C
Sr. No 3 and 4 - For non payment of GST, auditor should recommend interest liability at Part V

GST on advance received against supply of services

Sr. No 1 - No separate reporting, as invoice is raised during the same year.
Sr. No 2 - It will be disclosed in Table 5C
Sr. No 3 and 4 - For non payment of GST, auditor should recommend interest liability at Part V

There are certain incomes which have been recognised as income in the books of accounts on accrual basis but not reflected in GST. Such income is known as unbilled revenue.

5. Deemed Supply under Schedule I -

Under Schedule I certain supply have been treated as deemed supply even if no consideration has been on such supplies. Supplies covered under Schedule I are as follows -

a. Supplies made to related parties
b. Supply of goods via Agent
c. Permanent transfer or disposal of asset where no consideration has been received but input tax credit was availedâ€™

A Ltd has made the following transactions -

6. Other Income and Recovery -

Let us understand how various incomes other than sales and recoveries made be treated under GSTR 9C.

It is important to verify tax availed as per books of accounts, GSTR 2A and GSTR 3B is in line with each other. Auditor may come across such instances where excess credit has been in GSTR 3B but the same has not been booked in books of accounts, ineligible credit has been availed or reversals required have not been made as per Rules. In such cases, the auditor may show this amount as additional liability payable.

Sr. No 1 - No separate reporting is required as the taxpayer has already made the reversal. However auditor should recommend Interest liability at Part V
Sr. No 2 - Auditor should disclose additional liability of wrong ITC in Part V

ITC - Auditor observed below Credit availed by taxpayer in Books as well as GSTR Return upto Mar 18. What to do

These are certain points one should take care while reconciling values under GSTR 9C. Situations under GSTR 9C are such that may vary business to business - what may be applicable to one business, may be ineligible to other. Thus, careful interpretation of terms according to business should be done.

There are multiple software available in the market which provides multiple tools to ease GSTR 9C preparation and filing. GST Hero is one such software, it is a government of India appointed GST Suvidha Provider and is also a cloud-based multi-user software with a smoother GST Filing mechanism. GSTHero provides a Free Tally TCP Tool that enables easy preparation of GSTR 9C. Get this connector to make your GSTR 9C Filing Simpler and easier with GSTHero.

GSTHero is a government of India appointed GST Suvidha Provider and is also a cloud-based multi-user software with a smooth mechanism to work together with an advanced ITC reconciliation feature that will provide you and your clients an automated tool to handle ITC reconciliation and also open up a list of new service avenues for your tax practice.