What are the different methods to calculate GDP?


What is the Gross Domestic Product?

Gross domestic product (GDP) is a monetary measure of the market value of all the final goods and services produced in a specific time period, often annually. The Gross Domestic Product measures the value of economic activity within a country.The growth rate of real GDP is often used as an indicator of the general health of the economy. In broad terms, an increase in real GDP is interpreted as a sign that the economy is doing well.

How is GDP Calculated?

There are 3 methods or formulae by which GDP can be determined. All the 3 methods have been shown by way of a tabular presentation as shown below: 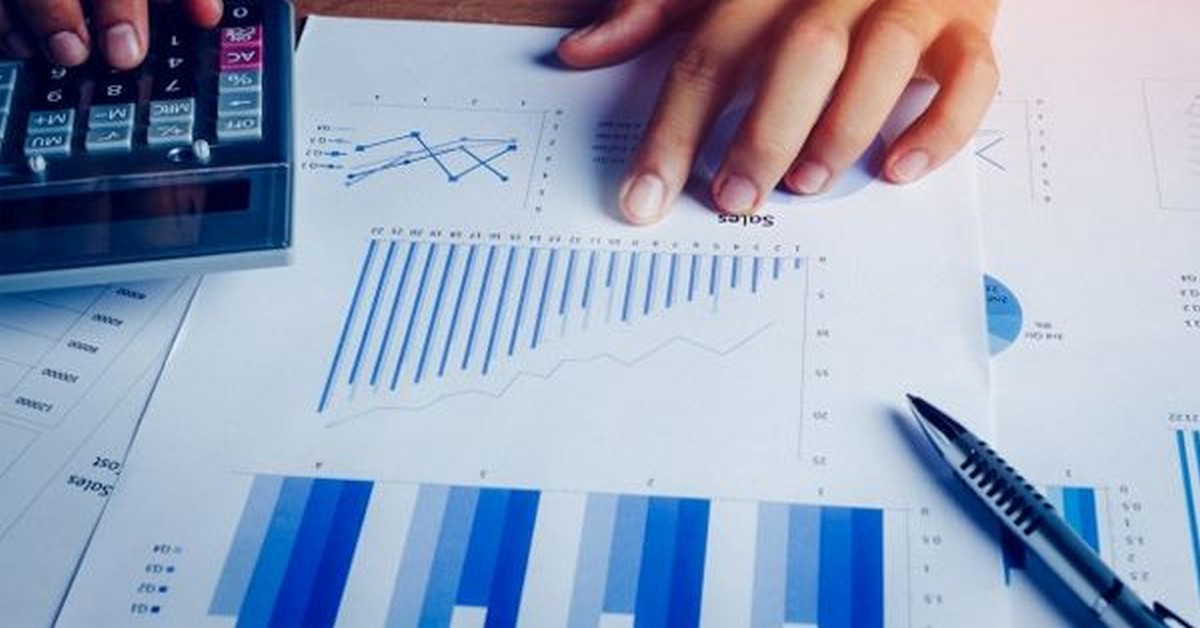 In India, contributions to GDP are mainly divided into 3 broad sectors - agriculture and allied services, industry and service sector. In India, GDP is measured as market prices and the base year for computation is 2011-12. GDP at market prices = GDP at factor cost + Indirect Taxes - Subsidies

India's economy contracted by 23.9 per cent in April-June -- the worst performance since quarterly measurement began in 1996 and probably the first contraction since 1980.

The lockdown and the consequent suspension in economic activities due to the pandemic were so massive that among a mix of advanced and emerging economies, India's GDP contraction in Q1 FY21 was the worst.

1) The 'real' or inflation-adjusted gross domestic product (GDP) contracted 22.6 percent in the April-June quarter this fiscal.
2) Barring the agriculture sector that grew 3.4 percent, all others were in the red.
3) Manufacturing, mining and construction contracted 39.3 percent, 23.3 percent and 50.3 percent respectively.
4) Trade, hotels, transport, communication and services related to broadcasting contracted 47 percent in the first quarter of 2020-21
5) The real estate sector, along with financial and professional services, shrank 5.3 percent in April-June 2020.

If GDP growth falls again in the current quarter (July-September), India would technically be in a recession, an economic state characterised by at least two successive quarters of contraction.India was in a recession last in 1979 when the real GDP fell 5.2 percent. 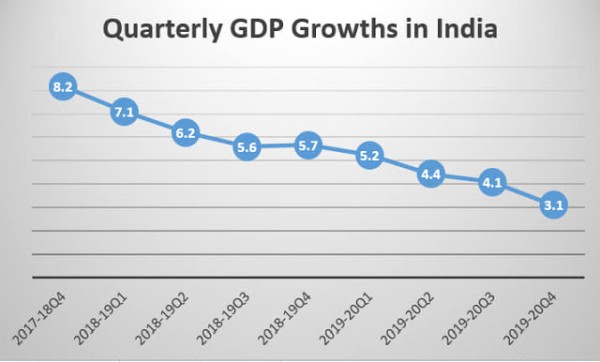 According to my understanding, the contraction is not alone due to COVID. Even before the pandemic struck, the Indian economy was experiencing a slowdown as it grew at 4.2 percent in FY20.Most of the announcements made so far, attempt at restarting the economy with reforms on the supply side. Former NITI Aayog Vice-Chairman Arvind Panagariya stated on August 8 that the nation is going to possibly require 'a little bit of stimulus' on the demand side as the country's economic activity begins to expand.

Pronab Sen, former chief statistician of India said the Q1 GDP data doesn't capture the whole extent of the damage that the lockdown did to the economy. He said that this data sample includes data from only the larger companies that were affected due to the lockdown and not the unlisted and smaller companies. According to State Bank of India's research report - Ecowrap it has been estimated Q2 real GDP decline in the range of (-) 12 percent to (-) 15 percent, while Q3 GDP is seen between (-) 5 percent and (-) 10 percent. Q4 is expected to be in (-) 2 percent to (-) 5 percent range.