The Entrenchment of Articles of Associations


Meaning of the Entrenchment:

As the term is not defined in the Companies Act, 2013 so we will take the definition of 'Entrenchment' word from the Oxford Dictionary. Entrenchment means 'the fact of something being strongly established'. In the legal sense, it means the addition of the provision which makes amendments either more difficult or almost impossible. 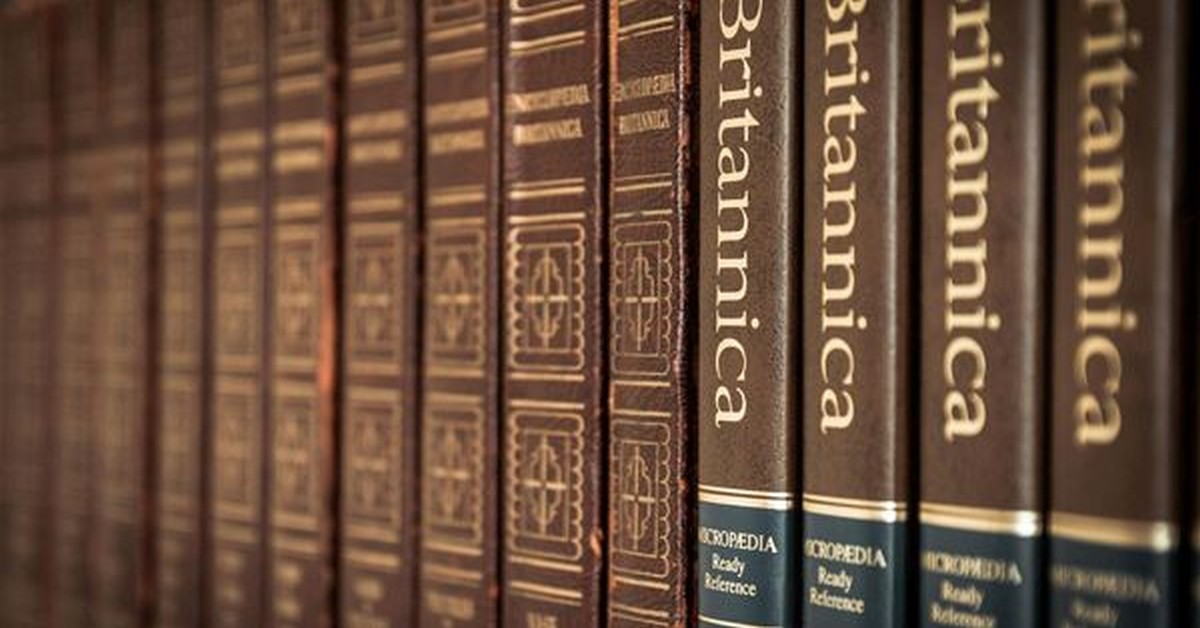 The Companies Act, 2013 and Entrenchment:

Articles of Association of the Company is a document that provides regulation or bye laws to manage the company’s internal matters. As per Section 5(3) of the Companies Act, 2013, 'The articles may contain provisions for entrenchment to the effect that specified provisions of the articles may be altered only if conditions or procedures as that are more restrictive than those applicable in the case of a special resolution are met or complied with.'

Ways to do the Entrenchment:

As per Section 5(4) of the Companies Act, 2013 the entrenchment only possible to do at the time of incorporation of the Company or by an amendment in the articles.

At the time of doing the entrenchment of articles in case of a private company, all the members of such private company need to be agreed on it, and in case of public company special resolution is sufficient to create it.

At the time of incorporation, the Form SPICe + have a tab for articles entrenchment. In the case of an existing company, the form MGT 14 needs to be filed with Registrar within 30 days of passing the resolution.

The entrenchment clause should be in conformity with the Companies Act, 2013, and with the MOA of the Company. Any Article which overrides the Act or MOA is void and not enforceable.

E.g. - mentioned the clause for which reduces the resident director stay in India (i.e. only 120 days) during the financial year. This clause will have the override effect on Act and hence it void and not enforceable.

Who can do Entrenchment:

For the point of Management, the entrenchment provisions are harsh but on the second view it creates the safeguard for minority shareholders.