Why do banks need due diligence reports from comapnies?


What is Due Diligence:

Due diligence is a process of research and analysis that is initiated before an acquisition, investment, business partnership or bank loan, in order to determine the value of the subject of the due diligence or whether there are any major issues involved. Such findings are then summarized in a report which is known as the due diligence report.

Due Diligence in case of Banks.

Most of the times, when the company intends to borrow money from the Banks or the company intend to continue its credit facilities from the bank, the bank may get itself prepared or may ask the companies to get the Due Diligence Reports from the Professionals specifically the Company Secretaries as mentioned in the notification issued by the Reserve Bank of India dated 10.02.2009 vide Notification no. DBOD. NO. BP.BC.110/08.12.001/2008-09. The wording of the notification is as follows:

2. In terms of Paragraph 2(iii) of the above circular, in order to strengthen the information sharing system among banks in respect of the borrowers enjoying credit facilities from multiple banks, the banks are required to obtain regular certification by a professional, preferably a Company Secretary, regarding the compliance of various statutory prescriptions that are in vogue, as per specimen given in Annex III to the above circular.

3. In this context, it is clarified that in addition to Company Secretaries, banks can also accept the certification by a Chartered Accountants & Cost Accountants. Further, on the basis of suggestions received from Indian Banks Association, Annex III - Part I & Part II (copy enclosed) has also been modified.” 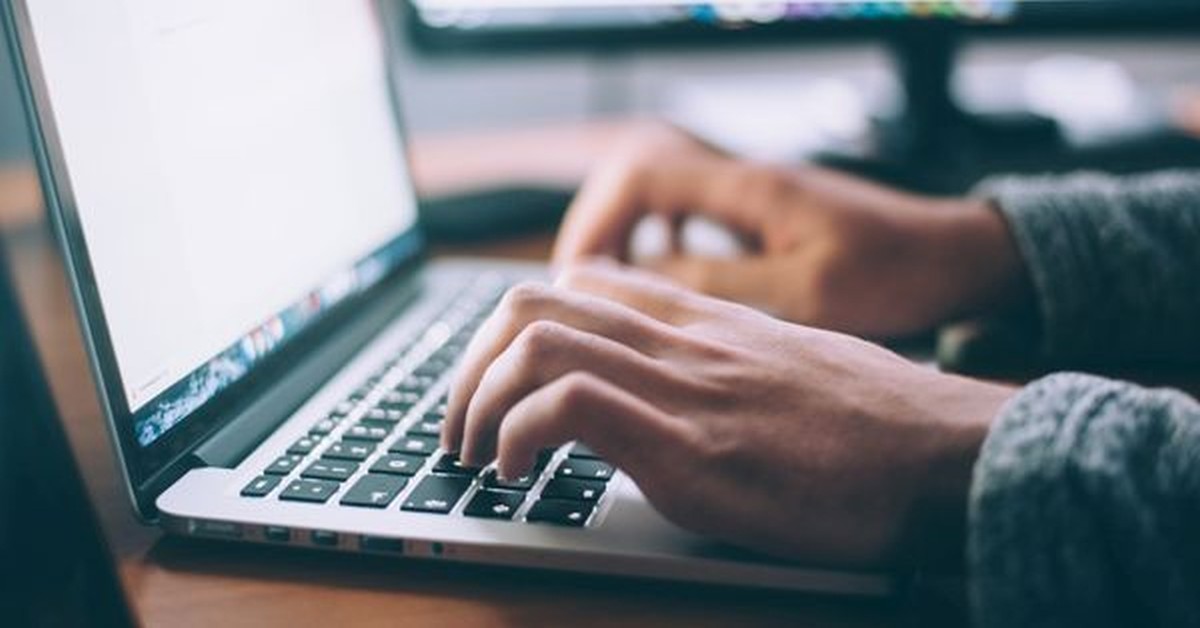 Why banks Need Due Diligence Reports?

1. The objective of the Diligence Report on Governance for Banks is to examine the records of a borrowing entity to assess borrowers conduct (as a corporate entity) from the perspective of the status of governance

2. To confirm the compliance of certain statutory and procedural requirements to provide comfort to the banks.

3. To verify the details of directors of the company, their relationship with the company i.e. promoters, independent or otherwise

4. To examine the previous and existing lending of the company

5. To know the defaulting status of directors and the company in the past

6. To confirm whether the comp[any has complied with all the provisions of the law especially Companies Act

7. To know the forex exposure and Overseas Borrowing of the company as on date

8. To confirm whether the company has insured all its assets or not so that in case of any mishappening, no burden on the funding of the banks should be dealt with.

Format of Due Diligence Report as provided as per the above notification is as follows:

1. The management of the Company is carried out by the Board of Directors comprising of as listed in Annexure ...., and the Board was duly constituted.

During the period under review the following changes that took place in the Board of Directors of the Company are listed in the Annexure ...., and such changes were carried out in due compliance with the provisions of the Companies Act, 2013.

During the period under review the changes that took place in the shareholding pattern of the Company are detailed in Annexure.......:

3. The company has altered the following provisions of

(i) The Memorandum of Association during the period under review and has complied with the provisions of the Companies Act, 2013 for this purpose.

(ii) The Articles of Association during the period under review and has complied with the provisions of the Companies Act, 2013 for this purpose.

4. The company has entered into transactions with business entities in which directors of the company were interested as detailed in Annexure..... .

5. The company has advanced loans, given guarantees and provided securities amounting to Rs. ____________ to its directors and/or persons or firms or companies in which directors were interested, and has complied with Section–185 of the Companies Act, 2013.

6. The Company has made loans and investments; or given guarantees or provided securities to other business entities as detailed in Annexure ....and has complied with the provisions of the Companies Act, 2013.

8. The Company has not defaulted in the repayment of public deposits, unsecured loans, debentures, facilities granted by banks, financial institutions and non-banking financial companies.

10. The principal value of the forex exposure and Overseas Borrowings of the company as on ............ are as detailed in the Annexure under"

11. The Company has issued and allotted the securities to the persons-entitled thereto and has also issued letters, coupons, warrants, and certificates thereof as applicable to the concerned persons and also redeemed its preference shares/debentures and bought back its shares within the stipulated time in compliance with the provisions of the Companies Act,2013 and other relevant statutes.

12. The Company has ensured all its secured assets.

13. The Company has complied with the terms and conditions, set forth by the lending bank/financial institution at the time of availing any facility and also during the currency of the facility

14. The Company has declared and paid dividends to its shareholders as per the provisions of the Companies Act, 2013.

15. The Company has ensured fully all its assets.

16. The name of the Company and or any of its Directors does not appear in the defaulters' list of Reserve Bank of India.

17. The name of the Company and or any of its Directors does not appear in the Specific Approval List of Export Credit Guarantee Corporation.

18. The Company has paid all its Statutory dues and satisfactory arrangements had been made for arrears of any such dues.

19. The funds borrowed from banks/financial institutions have been used by the company for the purpose for which they were borrowed.

20. The Company has complied with the provisions stipulated in Section 186 of the Companies Act in respect of its Inter Corporate loans and investments.

21. It has been observed from the Reports of the Directors and the Auditors that the Company has complied with the applicable Accounting Standards issued by the Institute of Chartered Accountants in India.

22. The Company has credited and paid to the Investor Education and Protection Fund within the stipulated time, all the unpaid dividends and other amounts required to be so credited.

24. The Company has (being a listed entity) complied with the provisions of the Listing Agreement.

25. The Company has deposited within the stipulated time both Employees' and Employer's contribution to Provident Fund with the prescribed authorities.

Note: The qualification, reservation or adverse remarks, if any, are explicitly stated may be stated at the relevant paragraphs above place(s).

Disclaimer: The author is based at Jalandhar and is a practicing company Secretary deal in Secretarial and FDI Matters and also a Certified CSR Professional who deals in matters pertaining to Corporate Social Responsibility. The information contained in this write up, as provided by the author, is to provide general guidance to the intended user. The information should not be used as a substitute for specific consultations. Authors recommend that professional advice is sought before taking any action on specific issues.

The author can also be reached at csmohitsaluja@gmail.com