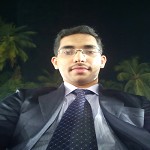 
Let me begin with a question framed in an IAS exam: A lady bought Rs. 200 worth of grocery from a shop and gave a note of Rs. 1000/-. The shopkeeper didn’t have change so he arranged change of Rs. 1000/- from a neighbour shopkeeper. He added Rs. 200 to his cash box and handed over Rs. 800 to the lady. After sometime the neighbour shopkeeper said that the Rs.1000 note is fake and he took Rs. 1000 from the first shopkeeper. Now decide, how much loss the shopkeeper will have to bear? If you look up the internet you will realise there are many answers with different explanations and interpretations. My article is not about the answer to the above riddle but why it is essential to introduce the Rs. 200 note before the Rs. 1000 note.

In my college days I always wondered why India does not have a 200 rupee note since the sequence was missing. We have coins in the denomination of 1, 2, 5 and 10.  We have notes in the denomination of 10, 20, 50 then 100, 500 and 1000. Even when the value of the currency was declining, the RBI officials were planning to release Rs. 5000 and Rs. 10000 notes. Even at that point of time I wondered why the RBI was not thinking about the Rs. 2000 note. The Demonetization scheme launched by Prime Minister Narendra Modi on 8th November 2016 took everyone by surprise. It aims to remove the evils of black money in the economy. The old currency of Rs. 500 and Rs. 1000 notes was demonetised and replaced with new notes of Rs. 500 and Rs. 2000. So my one thought about the Rs. 2000 note became a reality. What about the Rs. 200 note? 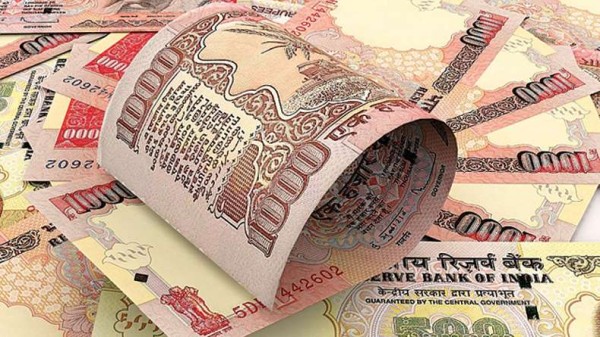 As per the media reports some individuals have already started replicating the new notes but with little success since they do not have the latest technology to reprint the same notes. However the highest denomination note of the old currency is Rs. 100. RBI has recently announced that it will increase the supply of Rs. 100 notes. Even those who withdrew from the ATMs a week before the announcement were surprised how they received only Rs. 100 notes. Fraudsters are always waiting for a chance to take advantage of such situations. Hence duplication of the old Rs. 100 will be augmented till the time the technology for duplication of the new Rs. 500 and Rs. 2000 commences. As usual many critics including opposition parties have criticised the Demonetization motive rather than its implementation. Hence in such situations starting something new may be challenging for the government. To the government officials I have the following quote “Pay no mind to those who talk behind your back, it simply means that you are two steps ahead.”

As per RBI reports a total of 86% of the value of currency was in Rs. 500 and Rs. 1000 notes. If the government starts printing the new Rs. 200 note it can subsequently demonetise even the Rs. 100 notes. This will increase the value of new currency in the economy from 86% to 96% thus completely paralysing the parallel black economy. However mistakes of the past are to be avoided by ensuring sufficient supply of the new Rs. 200 note before demonetising the old 100 rupee notes.

If my idea ever becomes a reality then the answer to the above riddle becomes quite simple. The shopkeeper will tell the lady that the Rs. 1000 note is now demonetised. You can pay by debit card, credit card, pay tm or the new Rs. 200 note.