COVID-19: Employer & Employees Should Settle wages dispute by themselves


On 24 March 2020, the Government of India under Prime Minister Narendra Modi ordered a nationwide lockdown for 21 days, limiting movement of the entire 1.3 billion population of India as a preventive measure against the COVID-19 pandemic in India. It was ordered after a 14-hour voluntary public curfew on 22 March, followed by enforcement of a series of regulations in the country's COVID-19 affected regions.

On 29th March 2020 the Ministry of Home Affairs (MHA) issued an order under section 10 of the Disaster Management Act 2005. Through that order MHA obligated all the employers be it Industry, Shop or Commercial Establishment to make the payment of wages of their employees during the lockdown in spite of the fact that they are working or not.

After the order of MHA writs were filed by different employers, employers' associations questioning the orders issued under Disaster Management Act, 2005 and other consequential orders issued by different States where directions have been issued that all the employers be it in the industries or in the shops, commercial establishment, shall make payment of wages of their workers, at their work place, on the due date, without any deduction, for the period their establishments are under closure during the lockdown. 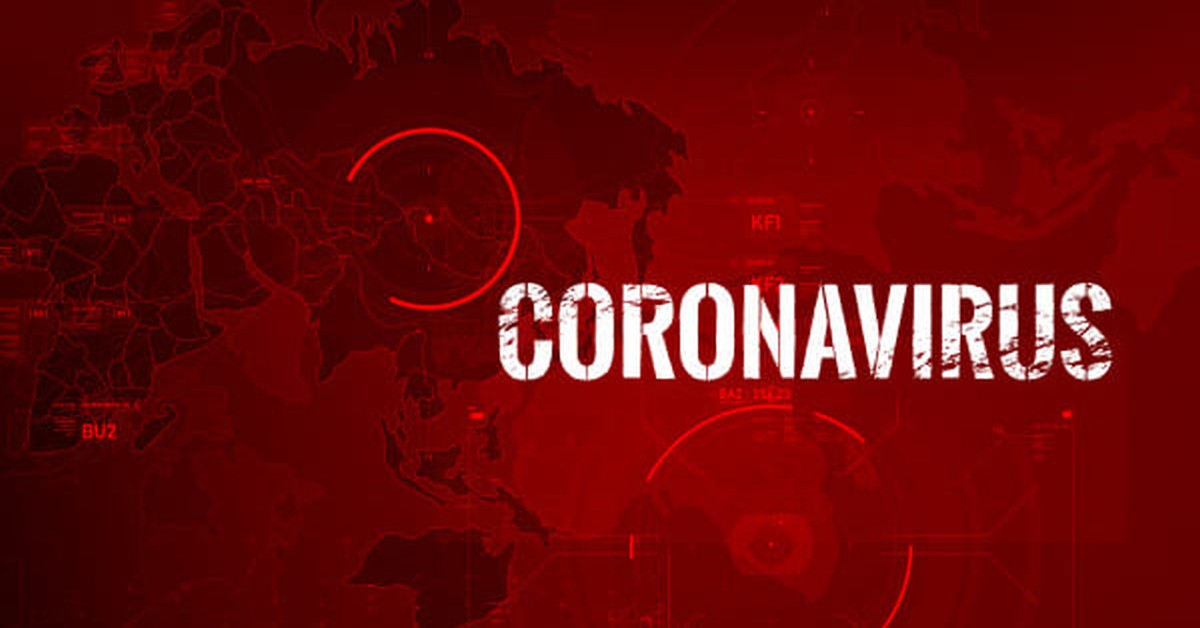 Apart from challenging the orders petitioners Contention/demands were that the:

Supreme Court Issued the interim measures which can be availed by all the private establishment, industries, factories and workers Trade Unions/ Employees Associations etc. which may be facilitated by the State Authorities: