SEBI vide its Notification dated 3rd August 2021 made significant amendments in the LODR Regulations effective from 3rd August 2021. Later, SEBI released a corrigendum dated 6th  August 2021 stipulating that the amendments shall come into effect from January 1, 2022, thereby giving some more time to the listed entities to get acclimatized with the significant changes.

One of the most contentious amendment concerns the insertion of a new proviso under Regulation 23 (2) of LODR prescribing that only independent directors, who are the members of the Audit Committee shall approve the related party transactions. It appears that the listed companies will find it extremely difficult to comply with the said provision owing to the reasons stipulated below. 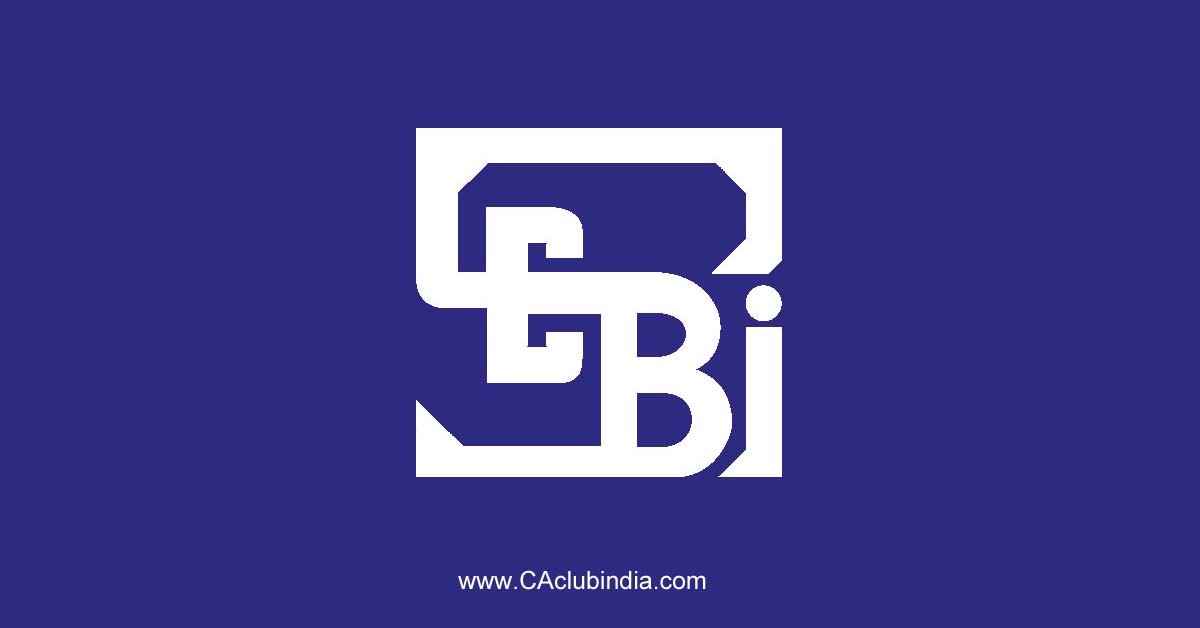 Pursuant to Regulation 18 of SEBI LODR, Audit Committee must constitute a minimum of 3 members and 2/3rds of which shall mandatorily have to be independent directors. In case of small listed companies (merely) having 2 independent directors in the committee could pose some serious challenges in the approval of RPTs if one of the independent director does not attend the meeting or abstains himself from participating in the transaction. In this scenario, such companies would be forced to reconstitute the committee before January 1, 20222 merely to safeguard themselves from this provision, in case any RPTs approval comes into the fore for approval in future. Reconstitution of Audit Committee merely for this reason seems unfounded and unnecessary.

The moot question to be analyzed here is Are independent directors that much competent or equipped enough (with the relevant information pertaining to the RPTs) to approve the RPTs. RPTs generally involve complex transactions with even more complex calculations (Transfer pricing norms in case of arm’s length basis) requiring much analysis and scrutiny. Merely making independent directors responsible for approving the said transactions puts onerous burden on them.

As we all are aware, Independent directors are not engaged in the day-to-day affairs of the company and entirely entrusting them with the responsibility of approving related party transactions, which may involve some intricate workings and understanding of the business structure seems unfair.

Further, independent directors would now be wary of being a member of the audit committee itself since they have been made solely responsible for approval of RPTs. In case of any discrepancies arising in the transaction in future, it would be a highly embarrassing situation for the company to put the entire blame on the independent directors alone, who had approved the said transaction. Further, with the entire responsibility of approval on them, they would now be extra cautious in their approach towards scrutinizing any RPTs or giving approval and we may see some RPTs (which may be significant for business purposes), not being approved

Another significant amendment which shall be effective from January 1, 2022 pertains to appointment of a person as a director on board of directors. For this purpose, approval of shareholders is to be taken at the next annual general meeting or within 3 months from the date of appointment, whichever is earlier. This provision will have huge repercussions as until now, an Additional Director appointed by the Board under Section 161 of the Companies Act would have held office till the date of the next AGM and would be regularized as a Director in the next AGM. Now, listed companies would have to take approval of shareholders within 3 months of appointment and if the AGM does not happen within 3 months, then EGM would have to be convened or the said approval would have to be taken via postal ballot. This will involve extra compliance burden on the listed companies and also raises questions on the authority entrusted to the Board for appointment of a Director, which shall be valid only for a period of 3 months. 3 months seems to be a very short period and it would now appear more prudent to appoint a Director directly at the AGM.

Even though the intent of these amendments is laudable and aim seems to be to raise the bar of corporate governance but delving deep into these amendments will make one realize the cumbersome procedures and processes which need to be implemented by the listed companies to ensure compliance of the same. Listed Companies need to be geared up to face these challenges.


Category LAW, Other Articles by - K.V.Lakshmi