Consumer Protection Act: Know your rights as a consumer 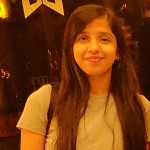 
Know your right as a consumer

What is the Meaning of Consumer Protection Act, 2019?

Consumer Protection Act, 2019 is a law to protect the interests of the consumers against improperly described, damaged, faulty, and dangerous goods and services as well as from unfair trade and credit practices.

This Act repeals and replaces the Consumer Protection Act, 1986. This new Act is more holistic and stringent to protect the interest of consumers.

This act was inevitable to resolve a large number of pending consumer complaints in consumer courts across the country. It has ways and means to solve the consumer grievances speedily.

What is the aim of the Consumer Protection Act?

The basic aim of the Consumer Protection Act, 2019 to save the rights of the consumers by establishing authorities for timely and effective administration and settlement of consumers’ disputes.

What is Definition of consumer

As per the act; a person is called a consumer who avails the services and buys any good for self-use. Worth to mention that if a person buys any good and avail any service for resale or commercial purpose, is not considered a consumer. This definition covers all types of transactions i.e. online and offline.

This Act is applicable on all the products and services, until or unless any product or service is especially debarred out of the scope of this Act by the Central Government.

This Act is applicable to all the areas whether private, public or cooperative.

• The CP Act shall include "Product Liability"in order to discourage the manufacturers and service providers from delivering defective or deficient services. A product liability action may be brought against a product manufacturer or a product service provider for any harm caused to a consumer on account of a defective product.

• It is important to note that a product manufacturer shall be liable even if he proves that he was not negligent or did not act fraudulently in making the express warranty of a product.

Consumer courts have been established so that consumers can enjoy their rights. This Act presents Three- tier Grievances Redressal Machinery:

• The act has the provision of the Establishment of the CCPA to regulate matters related to the rights of consumers, unfair trade practices, false or misleading advertisements.

• The CCPA will have the right to impose a penalty on the violators and passing orders to recall goods or withdraw services, discontinuation of the unfair trade practices and reimbursement of the price paid by the consumers.

• The Central Consumer Protection Authority will have an investigation wing to enquire and investigate such violations. The CCPA will be headed by the Director-General.

• Nevertheless, the overall purpose of CCPA is to strengthen the existing consumer rights. 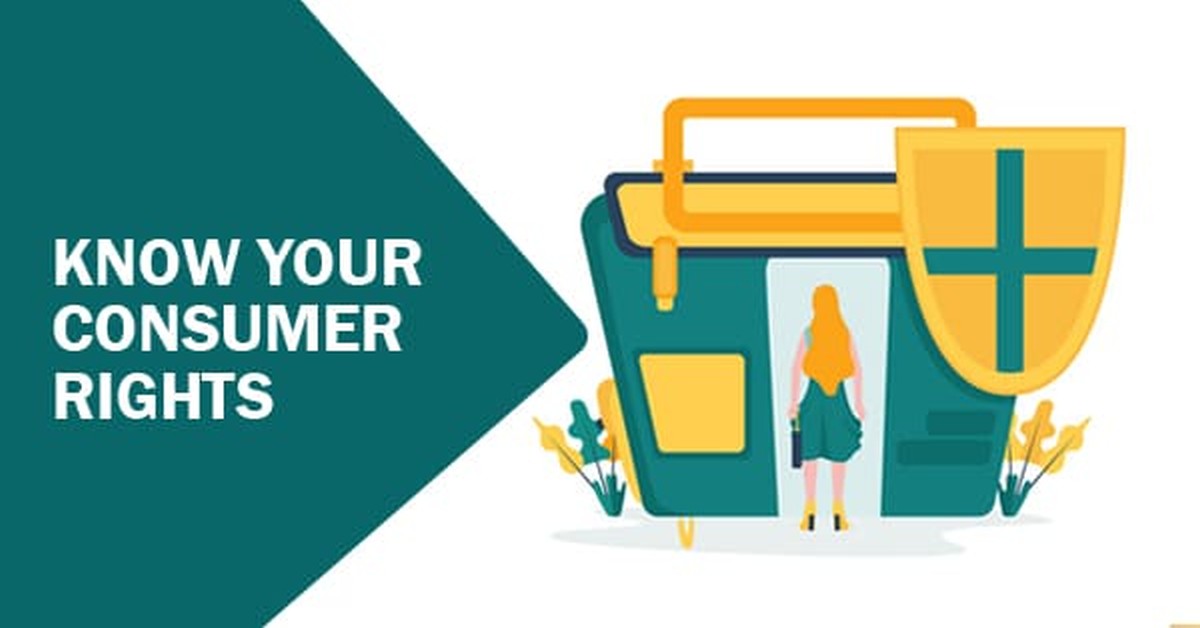 The act provides 6 rights to the consumers;

• Right to be informed about the quantity, quality, purity, potency, price, and standard of goods or services.

• Right to be protected from hazardous goods and services.

• Right to seek redress against unfair or restrictive trade practices.

• Right to consumer education needed to make well informed and confident choices about goods and services.

• Right to be heard to express their grievances at a suitable forum.

Prohibition and penalty for a misleading advertisement:

The Central Consumer Protection Authority (CCPA) will have the power to impose fines on the endorser or manufacturer up to 2-year imprisonment for misleading or false advertisement.

It is worth to mention that repeated offense may attract a fine of Rs 50 lakh and imprisonment of up to 5 years.

The act has the provision of the establishment of the Consumer Disputes Redressal Commissions (CDRCs) at the national, state and district levels.

The CDRCs will entertain complaints related to;

• Sale of hazardous goods and services which may be hazardous to life.

• Sale of defective goods or services

Jurisdiction under the Consumer Protection Act, 2019

The definition of "Complainant" shall extend to parents or legal guardians of a minor who is a consumer. The Act allows consumers to file their complaint with the court from anywhere. This comes as a big relief as earlier they were required to file complaints in the area where the seller or service provider was located.

This is a fitting move considering the rise in e-commerce purchases, where the seller could be located anywhere. In addition, the Act also enables the consumer to seek a hearing through video conferencing, saving him both money and time.

Who can file a complaint

Following persons can file a complaint under the Act:

• any voluntary consumer association registered under the Companies Act, 1956 or under any other law for the time being in force, or

• the Central Government or any State Government,

• one or more consumers, where there are numerous consumers having the same interest.

The Act has provided certain grounds on which complaints can be made. It must contain any of the following allegations:

• The services hired or availed of suffer from deficiency in any respect;

• A trader has charged for the goods mentioned in the complaint a price in excess of the price fixed by or under any law for the time being in force or displayed on the goods or any package containing such goods.

• Goods which will be hazardous to life and safety when used are being offered for sale to the public in contravention of the provisions of any law for the time being in force requiring traders to display information in regard to the contents, manner and effect of use of such goods.

A complaint should be filed at the earliest but not later than two years from the date on which the cause of action arose. However the Court may entertain the complaint after a period of 2 years if the complainant is able to satisfy the court that there was sufficient cause for the delay.

Relief available against the complaint

A consumer can seek for the following remedies under the Act:

• to remove the defect pointed out by the appropriate laboratory from the goods in question;

• to replace the goods with new goods of similar description which shall be free from any defect;

• to pay such amount as may be awarded by it as compensation to the consumer for any loss or injury suffered by the consumer due to the negligence of the opposite party;

• to remove the defects or deficiencies in the services in question;

• not to offer the hazardous goods for sale;

• to withdraw the hazardous goods from being offered for sale;

• to provide adequate costs to the complainant.

When a complaint cannot be filed:

• An unregistered association cannot file a complaint under the Act.

• A complaint after expiry of limitation period is not permitted. A complaint cannot be filed after the lapse of two years from the date on which the cause of action arises unless the Forum is satisfied about the genuineness of the reason for not filing complaint within the prescribed time.