The Constitution of India is the greatest law of our country. It provides a framework that distinguishes state institutions’ basic policy codes, structures, duties, procedures, and powers. It also regulates the principles, obligations, and rights of citizens.

The country’s Constitution establishes the laws and principles for the country and its states. It also provides a framework for governments to define their responsibilities and powers explicitly.

The Constitution is the backbone of the nation’s legal system. 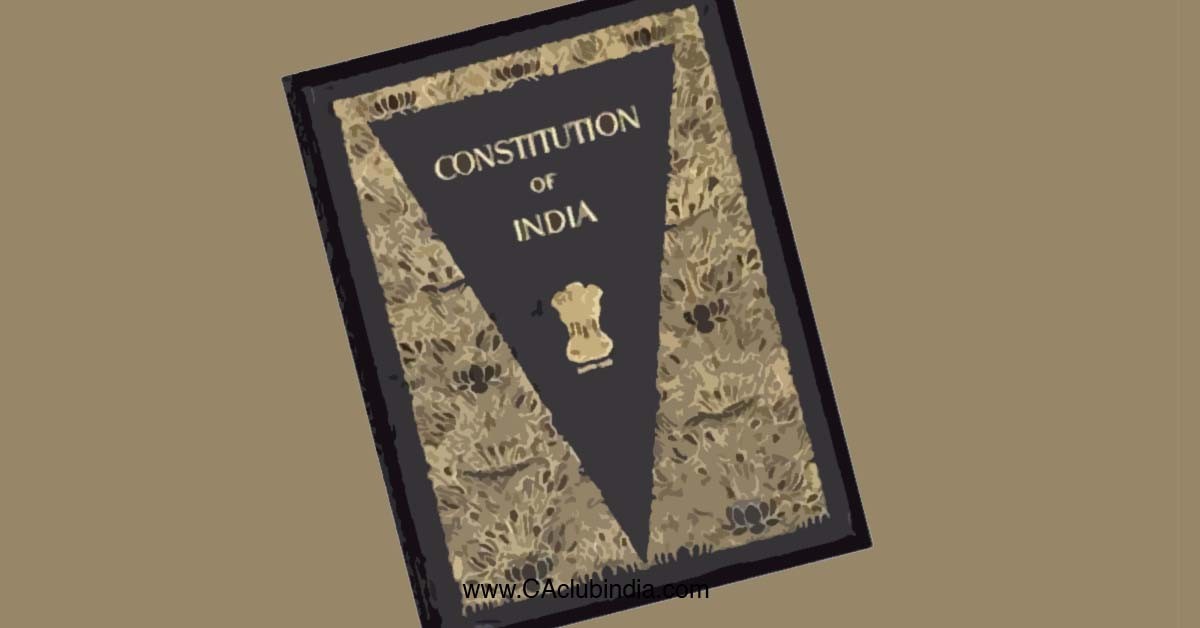 Formation of the Indian Constitution

After several discussions, debates and amendments, the Assembly made changes to the first draft.

Then, in the 1947 congregation, committees were proposed. The Assembly established an eight-member commission to draft the Constitution, chaired by BR Ambedkar. The committee amends and modifies the draft and presents it to the meeting.

After several discussions and amendments, the Assembly adopted the statute on November 26, 1949. Two hundred eighty-four members signed it.

Components of the Indian Constitution

The Constitution of India consists of two main parts

The Preamble sets out the goals and aspirations of the public by the Government of India. It declared India a 3S state – a sovereign, socialist, secular and democratic republic. It also promised freedom, brotherhood, justice and equality for its citizens.

The document also contains 395 articles in 22 parts and eight directories.

The Constitution later replaced the Government of India Act of 1935 as the primary guiding document, and the Indian Dominion became the Republic of India.

The learning of science of law is called Jurisprudence. Justice goes through the study of law, principles, concepts, and general philosophy from a logical, systematic point of view.

Interpretation involves analyzing and understanding the provisions, the meaning of the provisions to understand the purpose of the law. This becomes necessary because the legal language may not be clear.

The General Law section provides an initial understanding of some important laws. It is important that you understand this section for CS students. General law covers areas of law such as Constitutional Law, Civil and Criminal Procedure Law, the Right to Information Act 2005, and so on.

The Company secretary is an additional governance officer and supports the board in maintaining a very high level of compliance within the organization. Therefore, CS needs to know about the jurisdiction, interpretation and basic laws of the country.

The best approach to reviewing case law, interpretation and common law are