Risk in Life and in Accounts

A commerce student called Sethu moved to a new city for his graduation. His first lecture in his new college was about Accounting Risks. After the class got over one of his classmates posed a question. This is how Sethu made an effort to break the ice by participating in the discussion with his new classmates. Here is an excerpt from their discussion. 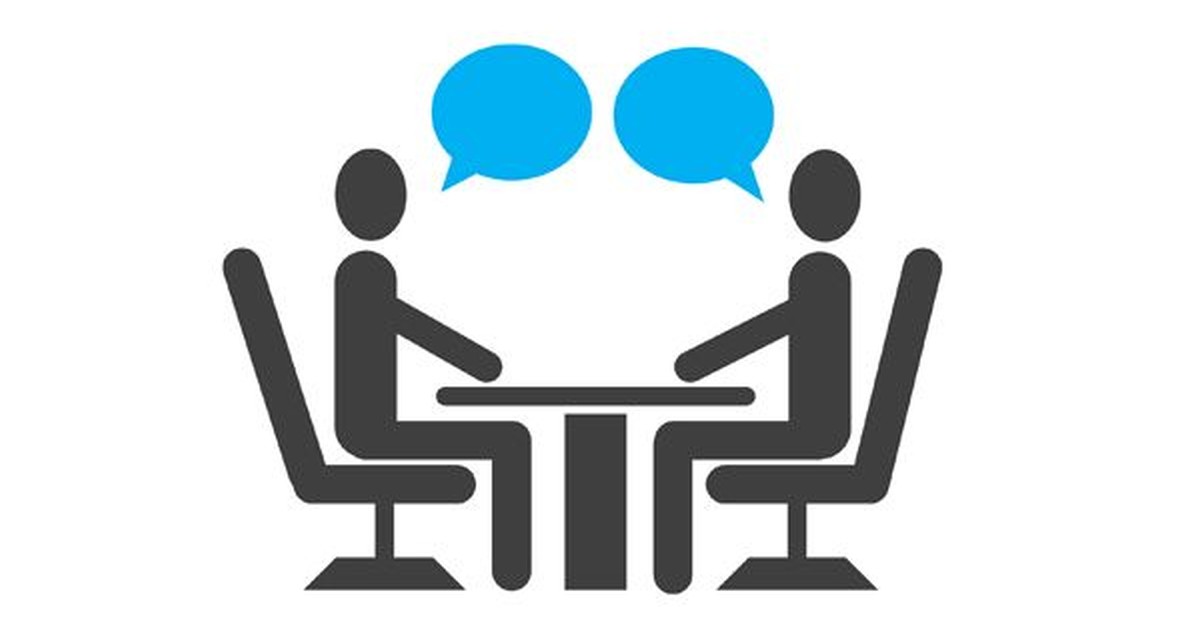 'What is risk that the lecturer talked about and how these risks are connected to life? Nidh(Sethu’s classmate)  posed a question.

'To know that, we should know what is risk first? Risk is an exposer and that it can even lead to a disaster'. Sethu started explaining.

Before Sethu could complete, Nidh worriedly asked, 'then, is our chosen education studded with exposer to risks?'

Understanding the nervousness of Nidh, Sethu explained by shedding some light on. 'We need not worry very much on risk since we face risk in every of our activity. In every birth, there is a risk of death. Because of that, should we stop births finishing the future generation? If we walk on the roads, there is a possibility of knocking down. Does it mean that we should not step out? If a doctor operates, there is a chance of patient collapsing. Does it mean operations are to be banned?

Mr.Nidh, don't be negative. Sethu laboriously argued to convince him.

'Then, how to approach is the immediate reaction from Nidh?

'That is the correct attitude; I can even say a positive one. Now, what we should do is to get to know the weaknesses and vulnerabilities to exist risks so as to put in place a control mechanism to ward off the risks or at least mitigate the risks besides putting into practice a sustainable improvement in the system to guard against recurrence'. So persuasively Sethu reasoned.

'Okay, let us delve on errors in books'. Nidh with interest proceeded coming out of his negative shell- frame of mind.

'In the books of accounts, risks are caused either by errors or frauds. There are basic differences between the two. 'Errors' normally happen in books. Errors happen by slip but not on the lip!' So sarcastically Sethu initiated his discussion.He further extended in the same vein, 'It must be understood that it is not the figures in the books that cause errors but by the human elements involved since error is human. I don't know how far is it correct to call errors as human since even animal kingdom commits errors! At the most, we can say errors are accidental, inadvertent unintentional and not deliberate. Errors may happen by slip, that is 'omission'; may also happen by flip, that is, commission. Therefore, by omission or commission errors creep in the books'

'But what is a fraud?' Nidh enthusiastically asked.

'It is deliberate, intentional and deceptive. Fraud is committed and enacted deceptively by the human kingdom only. Isn't it? To my mind, animals can not commit fraud since they cannot think; hence, the sixth sense is the major culprit. Fraud, therefore, is a major risk that should be nipped in the bud before it assumes cancerous proportion. In fact, there should be zero tolerance for corruption'. Sethu continued his mastery.

'By placing proper internal control system, both could be mitigated, if not fully warded off'. This is how Sethu concluded the discussion.

All his classmates were quite impressed with how Sethu had connected the principles of accounting with real-life principles.

Do you remember any of such discussions from your College life?

Note: This is a chapter in my book "Discussion Galore" published in 2014