Chit Funds - All you want to know


A chit fund was a very popular type of savings scheme in and forms the major chunk of the unorganized money market industry of India. The chit fund company, which runs a chit fund, provides access to savings and borrowings for people with limited access to banking facilities.

Chit means a transaction which a person enters into an agreement with a specified number of persons that every one of them shall subscribe a certain sum of money by way of periodical instalments over a definite period and that each such subscriber shall, in his turn, as determined by lot or by auction or by tender as may be specified in the chit agreement, be entitled to the prize amount"

A chit fund is a kind of savings scheme practiced in India. A chit fund company is a company that manages, conducts, or supervises a chit scheme. It is regulated by provisions of Chit Fund Act, 1982. 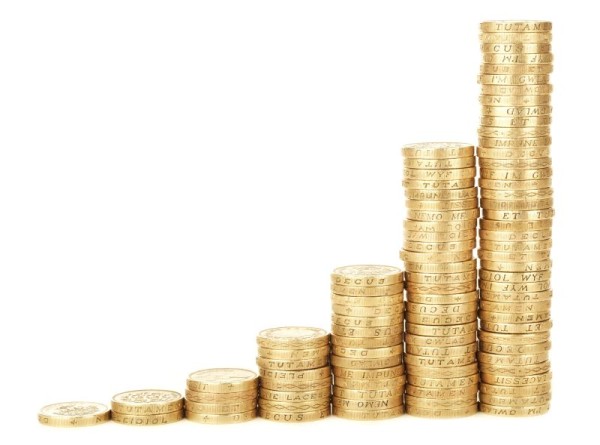 What is a Chit Fund Company?

Any entity managing the scheme is typically referred to as a chit fund company. The individual participating in this scheme is referred to as the member. Such a company will commonly have many different schemes. Each of them will have a set of members and a limited duration.

These schemes are operated by the companies with the registration under relevant Chit Fund Act, 1982.

The companies earn a fixed amount of the member's contribution for operating the schemes.

Let us assume that a fund is started with around 12 members, operating for 12 months with each member contributing Rs.10,000 monthly. The chit company will then collect Rs.120,000 every month and offer this amount in an auction. So say one member is interested in buying the chunk at Rs. 96,000 Chit fund manager will pay Rs. 96,000 to the member and after deducting his fee, distributes remaining profit to all the members equally. If no member wants to receive the chit auction, then the chit is offered without any discount at Rs. 120,000 and then a reverse auction is conducted.

The individual offering the lowest amount is then awarded the chit auction amount. Anyways, every member of the chit receives the chit auction once, the chit discount is spread evenly amongst all the members and Chit Company only earns a fixed fee for operating the fund.

The business in India is regulated under the Chit Fund Act, 1982. A "chit" is defined under the Act as a transaction whether called chit, chit fund, chitty, kuri or by any other name by or under which a person enters into an agreement with a specified number of individual that every one of them will subscribe to a certain sum of money (or instead a certain quantity of grain ) by way of periodical instalments over a definite time period and that each such subscriber will, in his/her turn, as determined by lot or by auction or by tender or in such other manner as may be specified in chit agreement, be entitled to prize amount. A transaction is not a chit if some alone, but not all, of subscribers get the prize amount without any liability to pay the future subscriptions or all the subscribers get the chit amount by turns with a liability to pay future subscriptions.

The registration will not be given to:

1. Any individual or entity convicted of any offence under the Chit Fund Act or under any other Act regulating the business and sentenced to imprisonment for any such offence; or

2. Any individual or entity who had defaulted in payment of the fees or the filing of any statement or the record required to be paid or filed under this Act or had previously violated any of the provisions of this Act or the rules made thereunder; or

3. Any individual or entity had been convicted of any offence that involves moral turpitude and had been sentenced to imprisonment for any such offence unless a period of five years has elapsed since his/her release.

What are the documents required to start a chit fund?

What is a chit fund company?

It is a sort of a savings scheme practiced in India. A chit fund company is a company that conducts, manages, or supervises such a chit fund.

Who regulates this type of business?

Is its income taxable?

Disclaimer: "This material and the information contained herein are prepared by JMJA & Associates LLP, Practising Company Secretaries (JMJA) is intended to provide general information on a particular subject or subjects and is not an exhaustive treatment of such subject(s). None of JMJA, its associate firms, or its members/employees is, by means of this material, rendering professional advice or services. The information is not intended to be relied upon as the sole basis for any decision which may affect you or your business. Before making any decision or taking any action that might affect your personal finances or business, you should consult a qualified professional adviser. JMJA shall not be responsible for any loss whatsoever sustained by any person who relies on this material."